Some of 2021 World's Richest People

By DKNEWS (self media writer) | 4 months ago 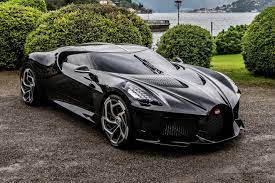 He was born on October 28, 1955.He is an American software developer, investor, author and philanthropist. He is a co-founder of Microsoft Corporation. Has a net worth of almost 131.6 billion USD. 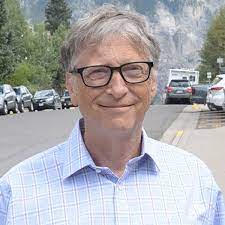 He was born on January 12, 1964. He is an American entrepreneur, investor, and computer engineer. He is the founder and executive chairman of Amazon. He has a net worth of almost 200.1 billion USD. 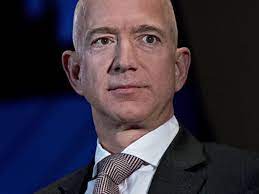 He was born 5th March 1949. He is a French investor, businessman and art collector. He is the chairman and chief executive of Moet Hennessy-Louis Vuitton SE, the world's largest luxury goods company. He has  an estimated net worth of $181.4 billion USD. 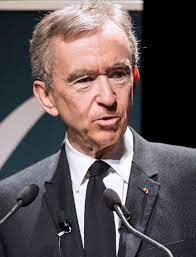 Born on 14thMay 1984. He is an American media magnate, internet entrepreneur, and philanthropist. He is known for co-founding Facebook. Has a net worth of 134.5 billion USD. 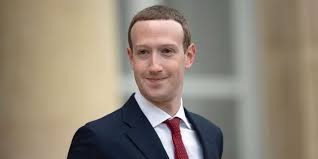 Born on 30th of August,1930. He is an American business magnate, investor, and philanthropist. He has a net worth of over $100.9 billion. 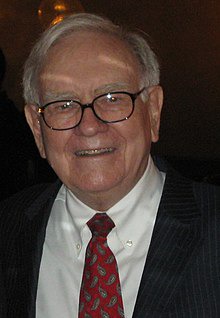 Born on 26th of March, 1973.He is an American business magnate, Computer Scientist and Internet Entrepreneur. He is best known as one of the co-founders of Google. He has as a net worth of 122.1 billion USD. 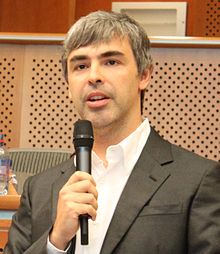 Born on 28th of June,1971. He is an entrepreneur and Business Magnate. He is the founder, CEO and Chief Engineer at SpaceX. His net worth is 193 billion USD. 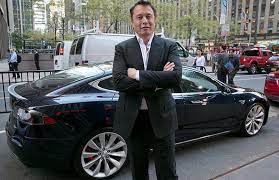 Born on 17th of August, 1944.He is an American businessman and investor.

He is also the owner of the 41st largest island in the United States, Lanai in the Hawaiian Islands with a population of just over 3000.Has a net worth of over 103.5 billion USD. 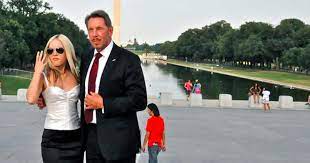 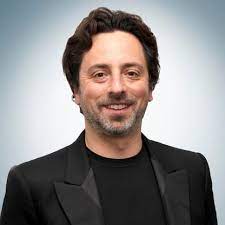 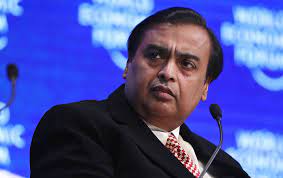 Senator Malala Laughs At Raila, Pens Down A Strong Message For Him