Check out the world top richest celebrities in 2021

By @queenyA (self media writer) | 1 year ago 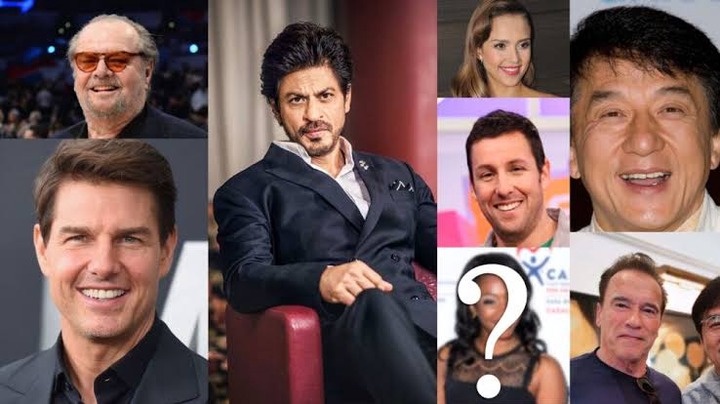 Despite the changes in the economy due to various factors, most celebrities have maintained their net worth salaries till date. Here are the top billionaires in the world with surprisingly larger amount of net worth. 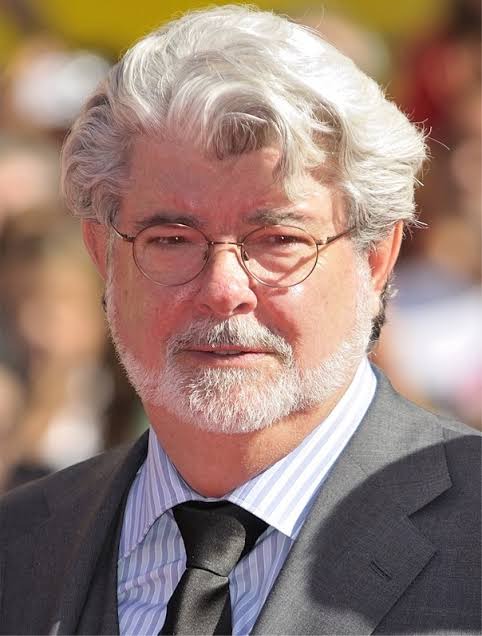 George Lucas is an American billionaire and most richest celebrity in the world 2021. He is both a Director, producer and a writer with net worth of up to $6.9 Billion. Despite all these, he is also an entrepreneur with larger number of achievements. 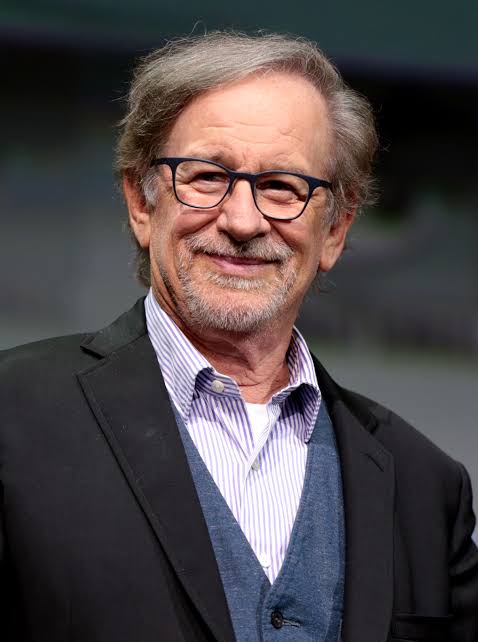 Spielberg is also one of the American billionaires with a net worth of about $ 3.7 Billion in January 2021. He is an American director, screenwriter and producer who started to build his own fortune at a younger age. His first award came at the age of 13 from his short film 'Escape to Nowhere'. From then he has received many awards and achievements as both a writer and a producer. 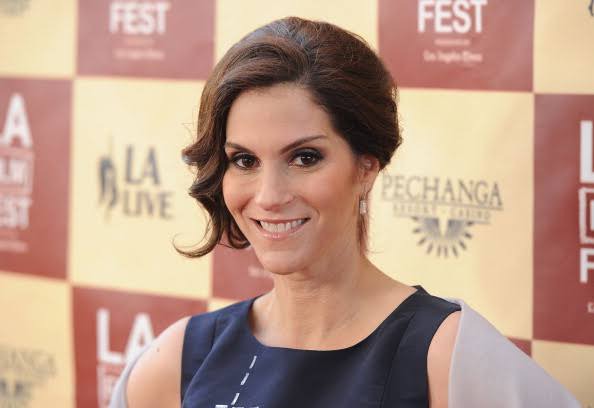 Jami is also an American richest billionaire according to the billionaires history in 2021 with net worth $3 Billion. She is an actress and a professional sports investor with $32 million salary per year. She made her own empire with only her passion and some of her estimated worth is derived from her husband, Tonny Ressler. Also she has been a role model to many with her Quotes. 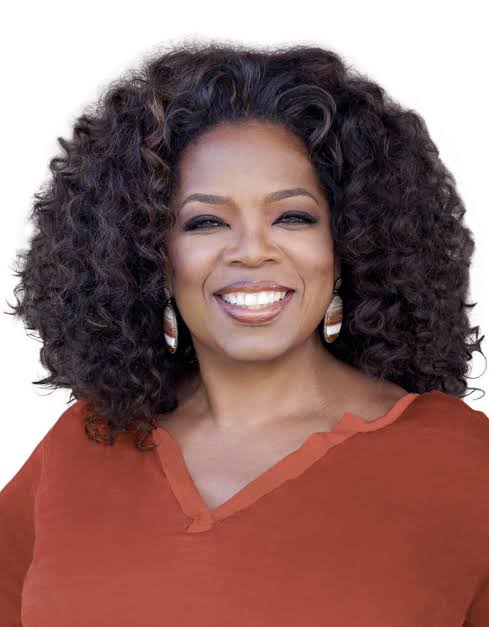 Oprah is an American most female billionaire with a net worth $2.7 Billion. She plays many roles as an actress, producer and a TV host among others where she has gained many titles. Despite that her childhood was full of abuse and poverty, it is delighting to hear that she has overcome her pathetic issues of life, and currently topping at the world current billionaires. She attained the capability of being a billionaire through her hard labor. 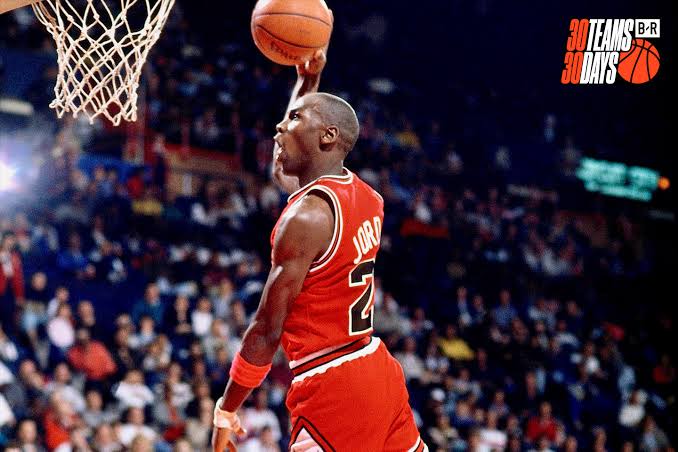 Jordan is one of the wealthiest in the world till date. He is a professional athlete and basketball player. Jordan is also a successful businessman with high rate of net worth of about $2.2 Billion.