By Princehenderson (self media writer) | 7 months ago

Thousands of Tea Farmers in Bonet county have travelled to Mogogosiek, Ngererit Primary School grounds for the elections of KTDA Directors which is scheduled for today. According to the statement by the KTDA Board, Elections for the directors are being held after every 3 years.

In the past, ballots were cast according to shares based on production. There are an estimated 640,000 tea farms and 69 tea factories producing tea for export valued at $360 million in 2020. 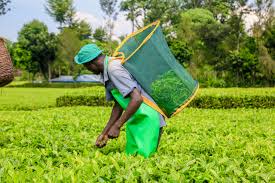 KTDA objected to the election timetable in court in late march. Elections suspended in some instances since last fall are now uncertain. Seven factories in Murang'a county already ousted the slate on a vote of no confidence with farmers scheduled to vote by April. 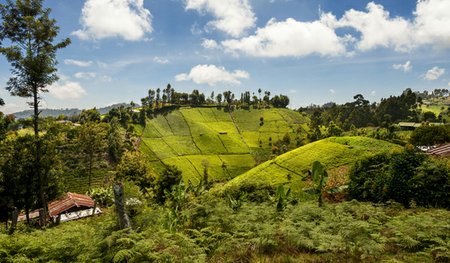