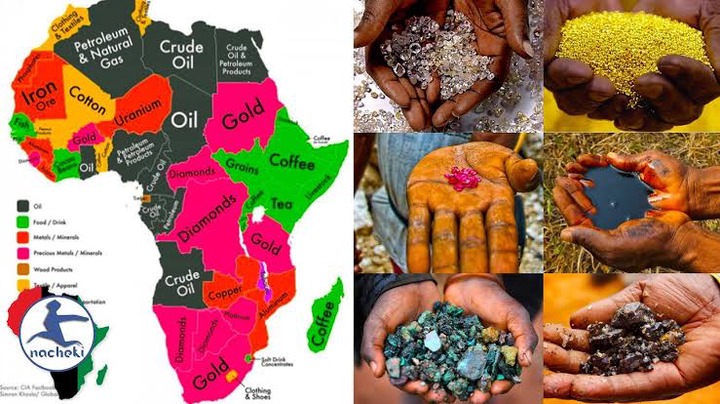 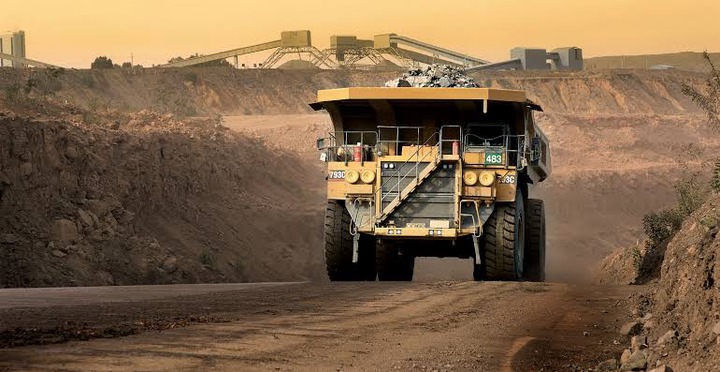 The country is rich in diamond, copper, coal, soda ash, and nickel. The countries economy highly depends on mining, and that's why the minimum industry there is in the process of development.

They have huge resources of gem diamonds, which is the main focus of its export. The country is also leading in coal production, which is used for the production of synthetic fuels. 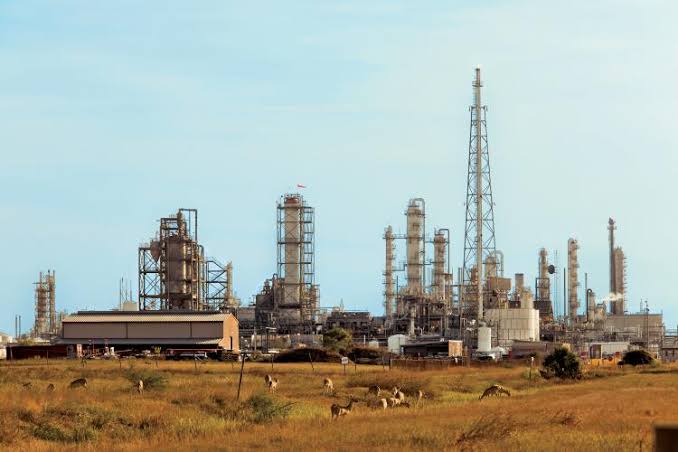 The country is rich in gold, bauxite, diamonds, manganese, crude oil, silver, and salt. They are the second-largest producer of gold in Africa. 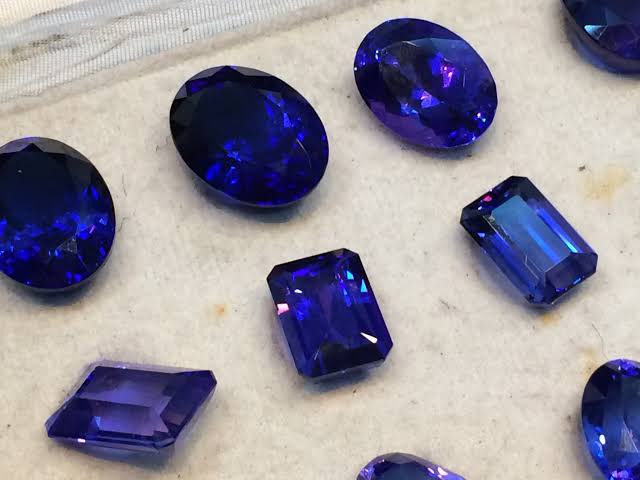 The country is rich in Tanzanite, gold, diamonds, and silver. They are the only supplier in the world of the rare gemstone called Tanzanite. 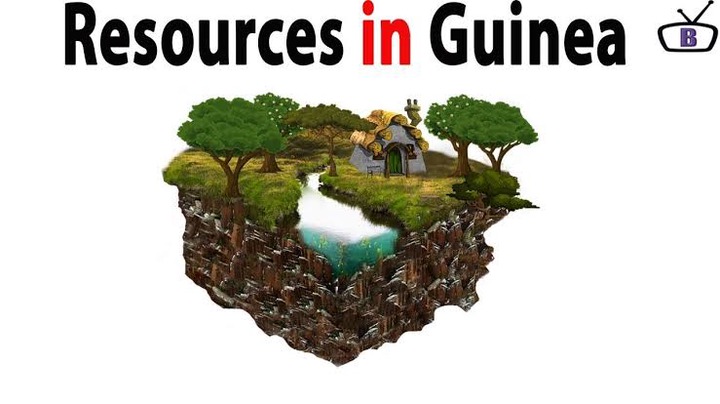 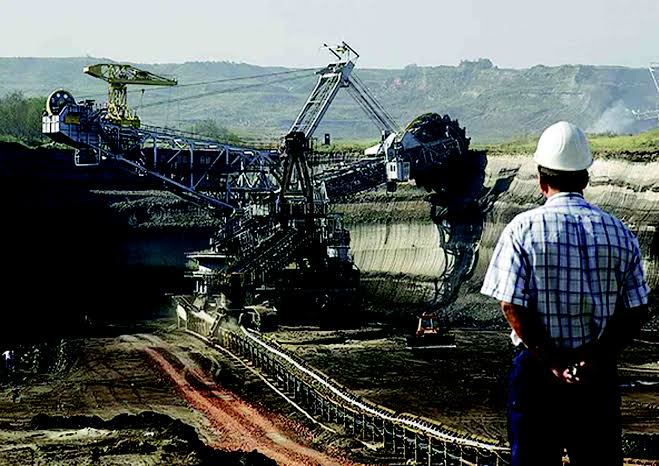 Rich in aluminum. When it comes to natural resources, Mozambique is a diverse country. The annual production of aluminum in Mozambique is around 580 000 tons and forms 30% of the countries export. They also export beryllium and tantalum.

In terms of soil, they are rich in limestone, cement, marble, gemstones, coal, iron, gold, oil, gas, and steel. 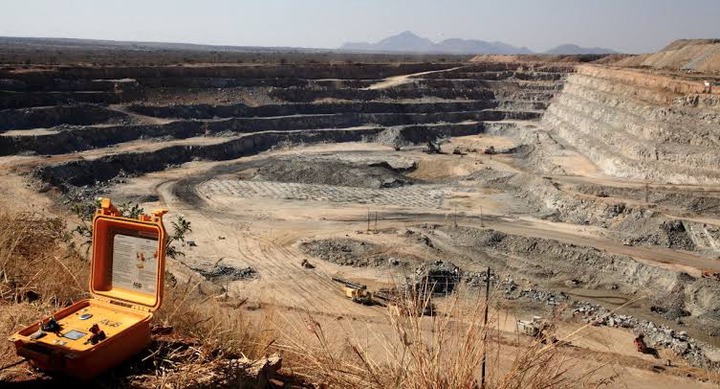 They are rich in diamonds and gold. Apart from gold and diamonds which they are popular for, there is plenty of other minerals like platinum, copper, uranium, vanadium, coal, Chromium, iron, zirconium, nickel, and many more. 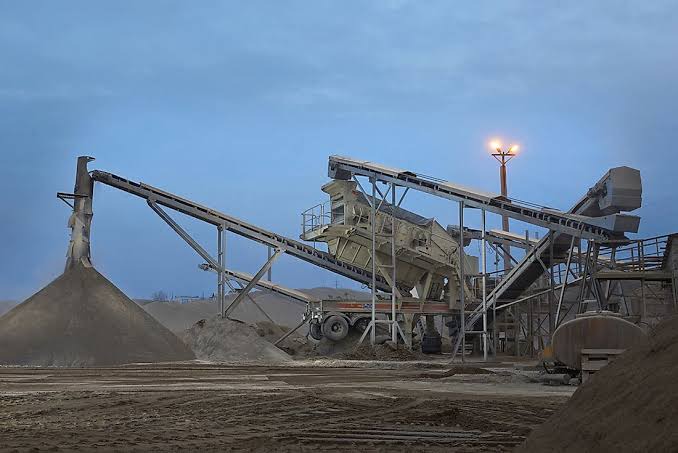 They are rich in copper, emerald, and cobalt. Zambia is the richest country in Africa in terms of copper, and they produce 77% of African copper. 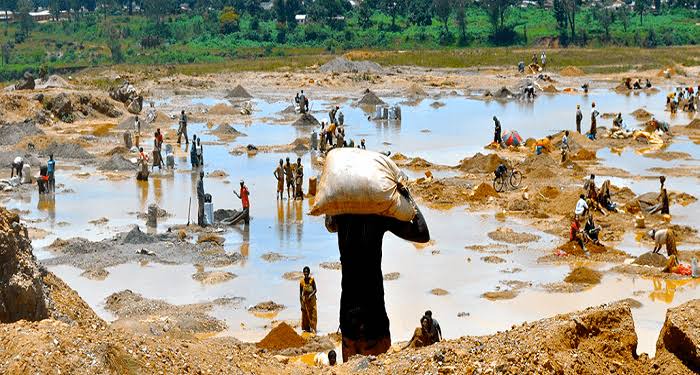 Congo is rich in copper, cobalt, diamond, oil, coltan, gold, and tin, and other natural minerals. 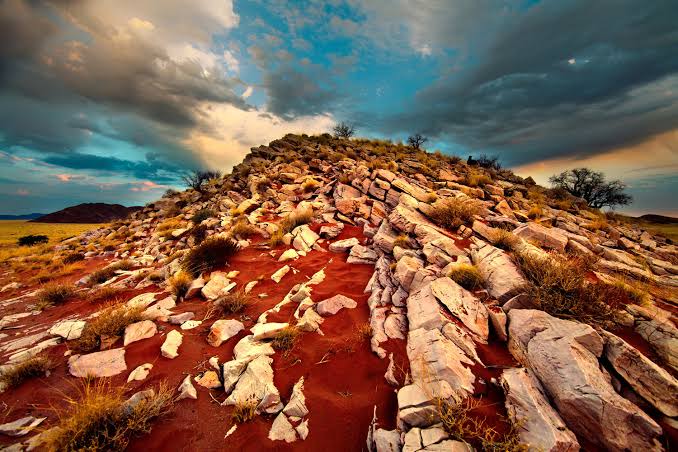 They are rich in uranium, diamonds, zinc, lead, sulfur, salt, tantalite, and copper. The country ranks 4th largest producer of uranium in the world. 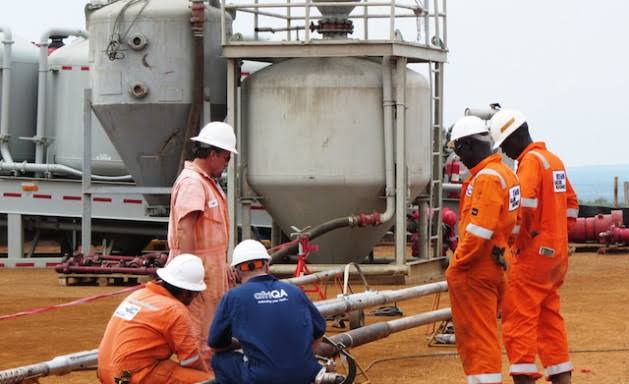 They are rich in uranium, coal, cement, and gold. Niger supplies 44% of African uranium worldwide, contributing to 40% of Niger's export resources.

What The Bible Say About Money That You Need To Know

Not Expensive Diesel Tractors Again, See The New And Cheap Solar Tractors That Are Cost Saving.

Forget About Use of Cabros, Use This New and Cheap Method to Build Beautiful Pavements