Opinion: Why Are Indians so Good In Business?

By BusinessConsul (self meida writer) | 1 months

If you are keen, you’ll find out that most Indian families own some of the largest businesses in Kenya and beyond.

The community has become a business behemoth in most major towns in Kenya.

The question that everyone is intrigued about is, how do you they do it so well and what makes their businesses last for generations?

To answer this question, we’ll take a case study of Mihir Shah, who is a 3rd generation partner in the Bidco Empire, previously headed by Vimal Shah. 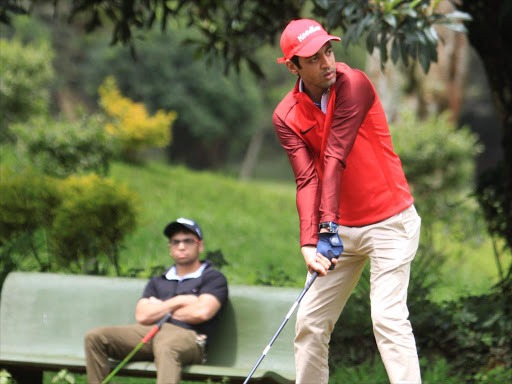 Indian families have a culture of passing their business empires to their children and therefore, since Mihir was a child, he was slated to end up heading the business.

As a result, he was sent to overseas schools where he acquired theoretical and professional skills needed to help Bidco grow.

After completing his studies, Mihir started his tenure at Bidco in 2014.

Because of his close association to the company, his passion for the business grew hence being able to come up with new ideas and product lines. 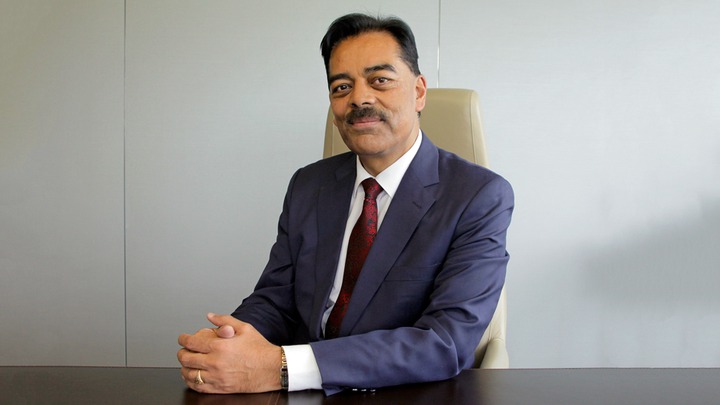 Besides, he understood the business quite well, and therefore, he was keen on the major areas of innovation.

In an interview he did with PwC in 2018, Mihir commented that working for the family business was the best thing for him as he had the freedom to be creative and enhance the present processes.

Currently, he is the head of strategy in the company and oversees the marketing, sales, innovation and strategy departments focused both on the export and domestic market.

Indians insist on passing values from generation to generation and therefore, they tend to instill values to their children from a very young age.

This makes them ready for business or other family endeavors when they become of age.

Indian businesses follow the due process of growth as they start small and end up being large businesses.

Even though this may not be the norm for all Indian businesses, it’s still something you can’t miss to highlight.

For instance, when an Indian company becomes too big or complex for its owners, they tend to bring experts to inject a measure of professionalism.

Some of the Kenyan-owned businesses, at times, fail to recognize the need for experts hence causing stagnation and eventually defeat by competitors.

Before being entrusted with the position he currently holds, Mihir had to earn his family's trust. After passing the test, he could now be allowed to oversee the implementation of the vision of the company.

One known trait about Indians is that they don’t observe the “Kenyan time”. If they have to arrive at 8 AM, they do that at the stipulated time.