Richest Counties In Kenya, See If Yours Is Among Them

By RightOnTime.Com (self meida writer) | 21 days 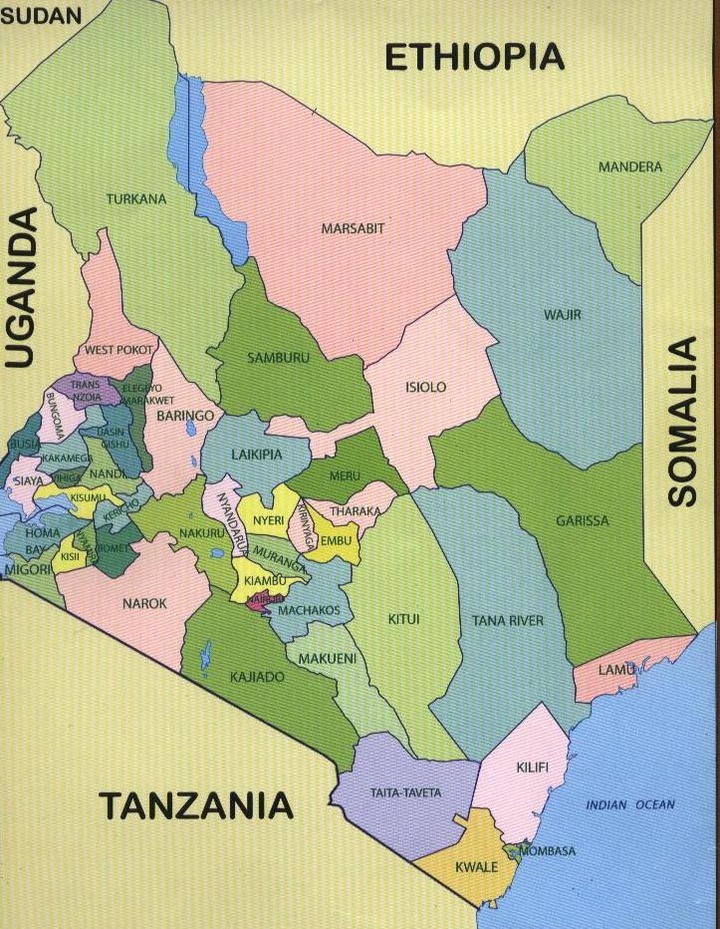 The Kenya National Bureau of Statistics ranks counties every year in terms of the their GCP. The research tracks all the value of final goods and services from the various countries in the country.

10. Kakamega county. The county is under Wycliffe Oparanya as the governor. It has a population of 1.9 million people living in it's 12 sub-counties. It has a GDP of $182,563 and a GCP of 2.4. It is the second most populous county in Kenya.

9. Bungoma county. The county government is under governor Wycliffe Wangamati. It has a GDP $183,509 anf GCP of 2.1. It has a population of 1.7 million residing in It's 9 sub-counties.