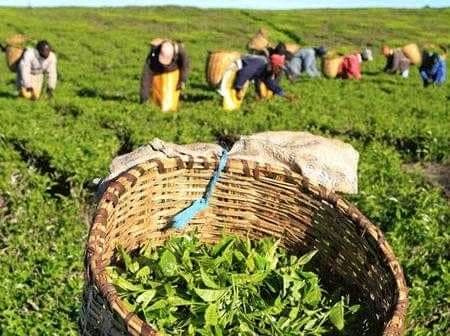 The tea growers of the south rift valley region finally have the reason to smile as the high court rules in the favour of the Bomet governor H.E Dr.Hillary Barchok.

Bomet county boss Dr.Barchok had moved to high court to issue some conservatory orders against some retrogressive section in the famous Munya Laws' which the farmers have already embarked in it's implementation including election of the new directors under the new reforms.

According to Barchok,he had managed to get the direct market with the Iranians government before the new regulations came to be,the regulations which barred factories from selling their tea directly to their preferred international markets,restricting tea sale through auction even when there are markets offering better prices.

'we celebrate this day in the wake of sweeping reforms in the tea sector,all aimed at turning around the venture to benefit the farmers,' part of his post reads. 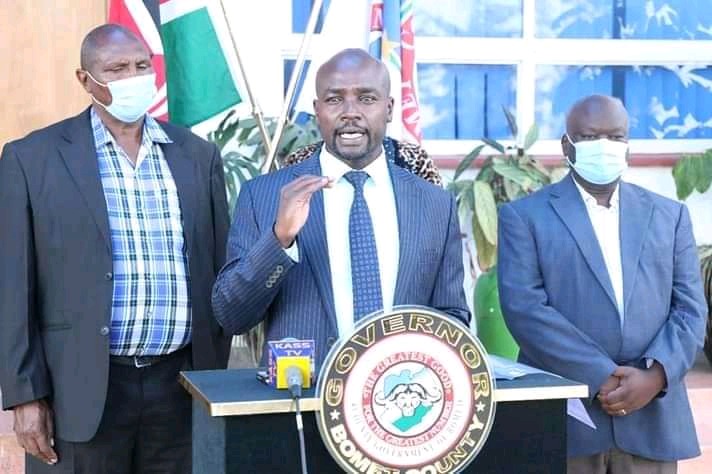 'Following the ruling, my administration now moves to finalize our deal with the Iranian government which will allow our factories sell their tea directly at the better prices translating to better pay for the farmers,'Barckok concluded.

Kericho and Bomet counties are largely depending on the tea farming for livelihood.

According to one of the tea farmers who hails from Kipraisi village,Boita ward in Konoin constituency within Bomet county Mr.Felix Yegon, Barchok has the interest of the tea farmer in his heart.

Yegon further added that,the Residents of Boita ward have received the good news and they have took a vow to always support the incumbent in his gubernatorial seat adding that they will retain him comes 2022 as their governor.

Mr.Enock Langat who hails from Ndaraweta ward went into his social media account and applauded the decision of the high court, terming it as the reprieve to the farmers of Bomet,Kericho and other tea growing areas.

The vibrant Bomet governor Dr.Hillary Barchok has already declared that he will defend his inherited seat comes 2022 using the newly created party of United Democratic Alliance party whose leader is perceived to be the deputy president of republic of Kenya H.E Dr.Willam Ruto.

However,there are other hopeful gubernatorial aspirants whom have shown interest to unseat him, among them is the former Bomet governor Hon.Isaac Ruto of Chama Cha Mashinani party (CCM),Eng.Samson Mosonik who hails from Kapletundo ward,in Sotik constituency has also shown interest of occupying the top office in Bomet county.

According to the Residents of Bomet county,if the development that has been witnessed in the said county is something to go by,then the incumbent Hillary Barchok will retain his seat, adding that since the late Dr.Joyce Laboso and her deputy governor by then who is now the Bomet governor took over,the peace,love and unity in the county have been experienced since they took over unlike the last regiem.

It is not the matter of wait and see who is going to win the hearts of Bomet electorates as far as gubernatorial seat is concern comes 2022.

Manchester United Lineup with new signings that will be unstoppbale

Bishop James Ng’ang’an In Court For Fraud Of Ksh 3.6 million