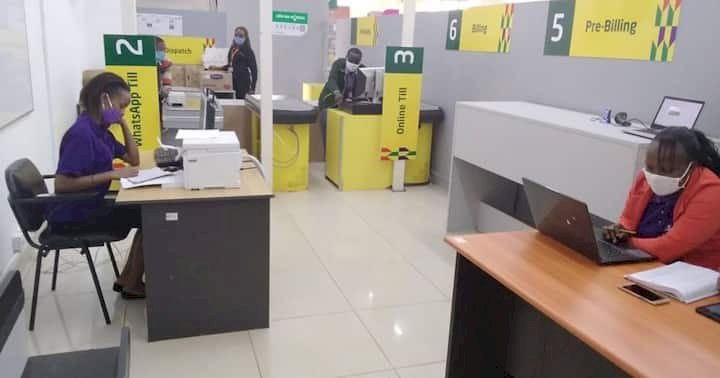 To date 2,540 entities have been closed in Kenya as stated by data from the registrar of companies regarding to the companies that were dissolved. 2,000 farms were closed for failing to disclose their owners. The companies that collapsed during the year were once giant Retailer Tuskys, Internatinal Hotel, Shoprite and Choppies. 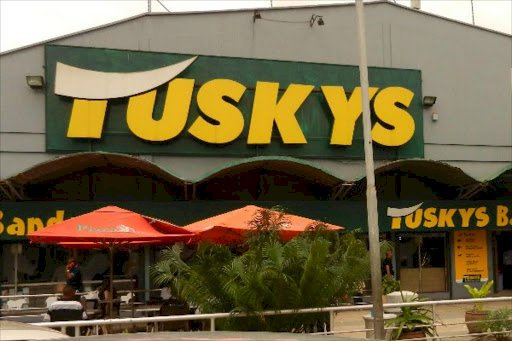 1. Tuskys lost its tuskys two decades after the death of the founder Joram Kamau. At the start the Kenyan supermarket chain was among the supermaket s in the Great Lakes Area and it employed over 6,000 people in Kenya and 150 in Uganda.

Among some reasons that contributed to the collapse of the multi-billion supermarket which had several branches in major towns include; internal fraud, rivarly, aggresive debt-fueled expansion and fierce competition. It had accumulated debt worth ksh 6.2 billion owned to suppliers by August 2020. Regardless of entering a ksh 2 billion agreement with a Mauritius firm to ward off financial constraint, the clossure of its las branch in Nakuru in January proved to be the last nail of it.

The owner of the high-end facility located at the heart of Nairobi's Central Business District unveiled plans to lease out the building to new tenants. the hotel employed Garam Auctioneers to sell some of it's properties includind carpets, vehicles, Televisions and kitchen equipments. In 2020 in conveyed it's plans to permanently shut down business in Kenya and and fire all its staff.

The management gave the specific reasons on its intention to close its renowned 389 room Intercontinental Hotel that it has been running under a 99 year lease since April 1967. The state owns a 33.8% stake in intercon while sovereign group is the largest individual local investor with a 19.2% stake. The Development Bank of Kenya controls 12.99%stake.

In 2018, South Africa retailer shoprite joined the Kenyan Market with the the hope to cash in on what looked like a bustling economy and they were eventually long for that. The supermarket was counting ksh 3.2 billion in losses and ending its operations in the country in 2 years later. it had outlets at westgate mall, Garden city, Karen and Nyali, mombasa.The management sent a letter to its employees stating that endevours should continue trading in Kenya which was no longer applicable and it let its final bow in January.

Game store which is a which is a southern African Retailler is owned and operated by Massmart and its doors opened in Kenya for five years upto september 2021. It has been registering losses running into billions and that led into a decission by the management to shut down the shop in Kenya.it had outlets in Nairobi's Garden City Mall.Its shutdown followsthat of other retailers like Nakumatt, Shoprite, choppies and Tuskys.

It exited the East African Market in January with debts amounting to facing $12.4 million.It was reported that the debt was owed to banks and suppliers in Kenya and Tanzania. In Kenya it had borrowed ksh 300 million from ABSA Bank.

Revealed: What Raila Has Said About 2022 Succession That Will Cost Him Presidency

Just in; Family of The Miner, Tom Okwach breaks The Silence and Reveals New Details About Their Son