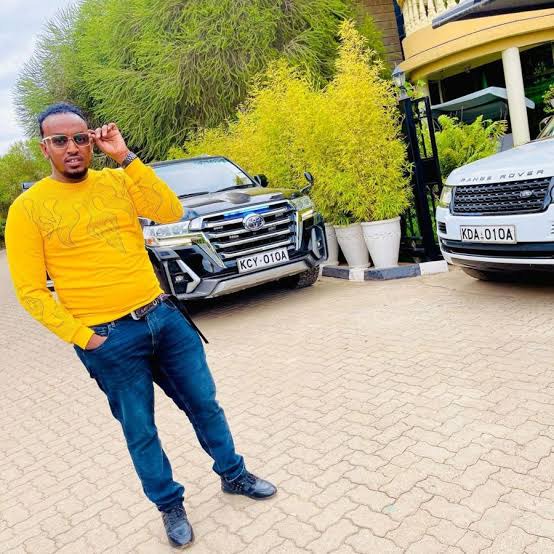 Matatu boss Jimal Rohosafi was unmasked by his former employee after he fired her for alleged misconduct.Mbuithu Beth who was working at Jimal Rohosafi 680 premium Hotel office revealed information about financial status of Jimal and how entities are fighting to auction his property. 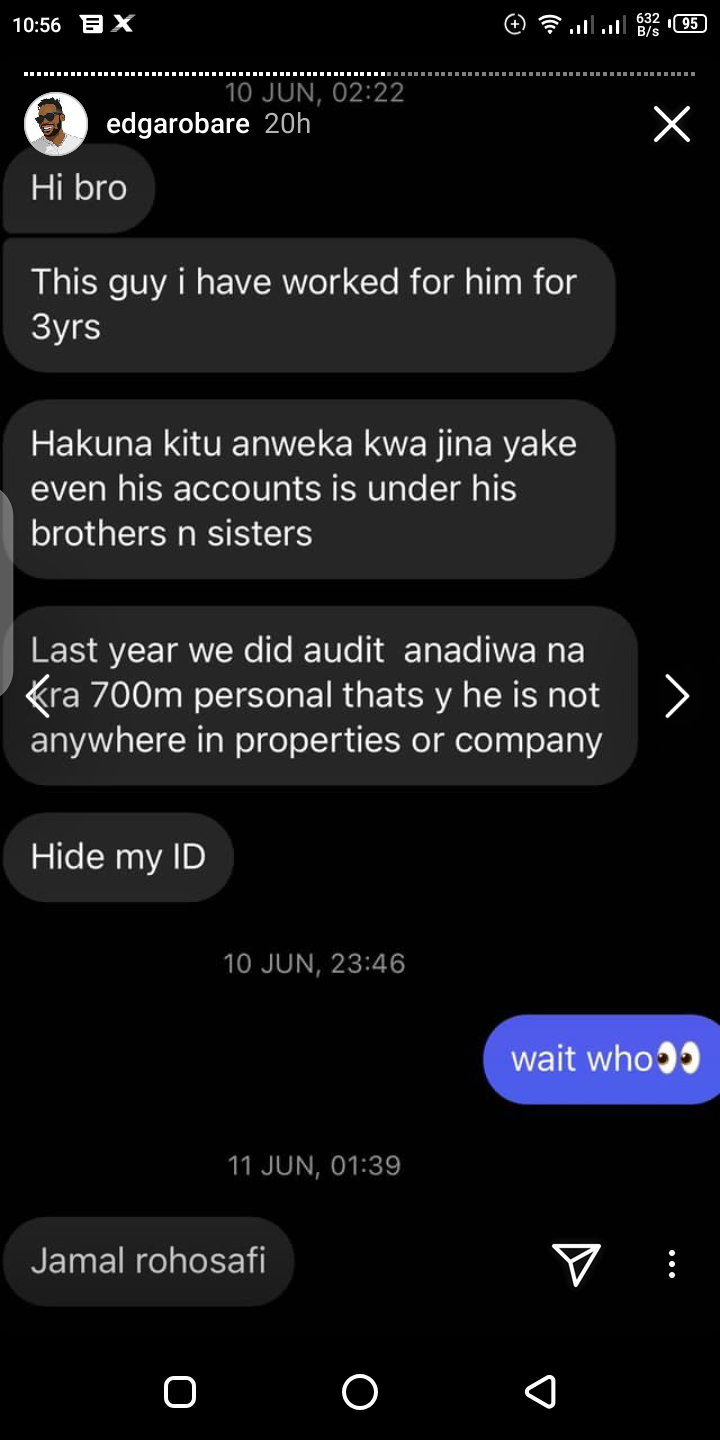 Beth alleged that Jimal Rohosafi had a 700 million tax debt and it had gone ahead to auction on of his houses in Muthaiga, the former employee also revealed that KRA wanted to auction his other flats in Muthaiga but KCB went to court to dispute the auction as Jimal took a loan of 60 million from KCB attaching the flat as security. 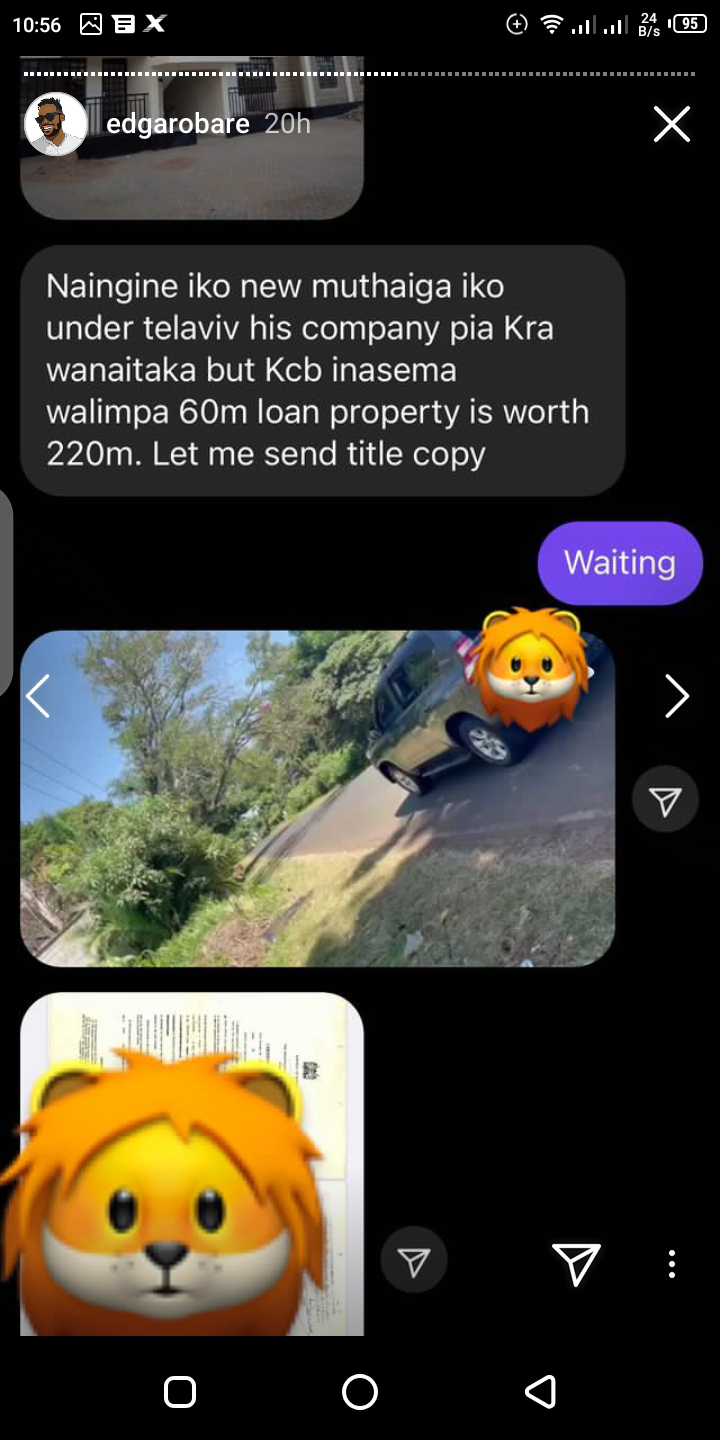 Jimal's former employee also claimed his accounts were frozen and he could not make any transactions and he was advised to keep his money in crypto currency wallet known as Paxful which the government has little control over it. To avoid further seizure of properties he has his properties under names of his family members.

The business man was little known before he started dating Socialite Amber Ray as his second wife. His first wife Amira was against their marriage as she claims Jimal never consulted her. The two broke up after a heated argument between Amira and Amber. 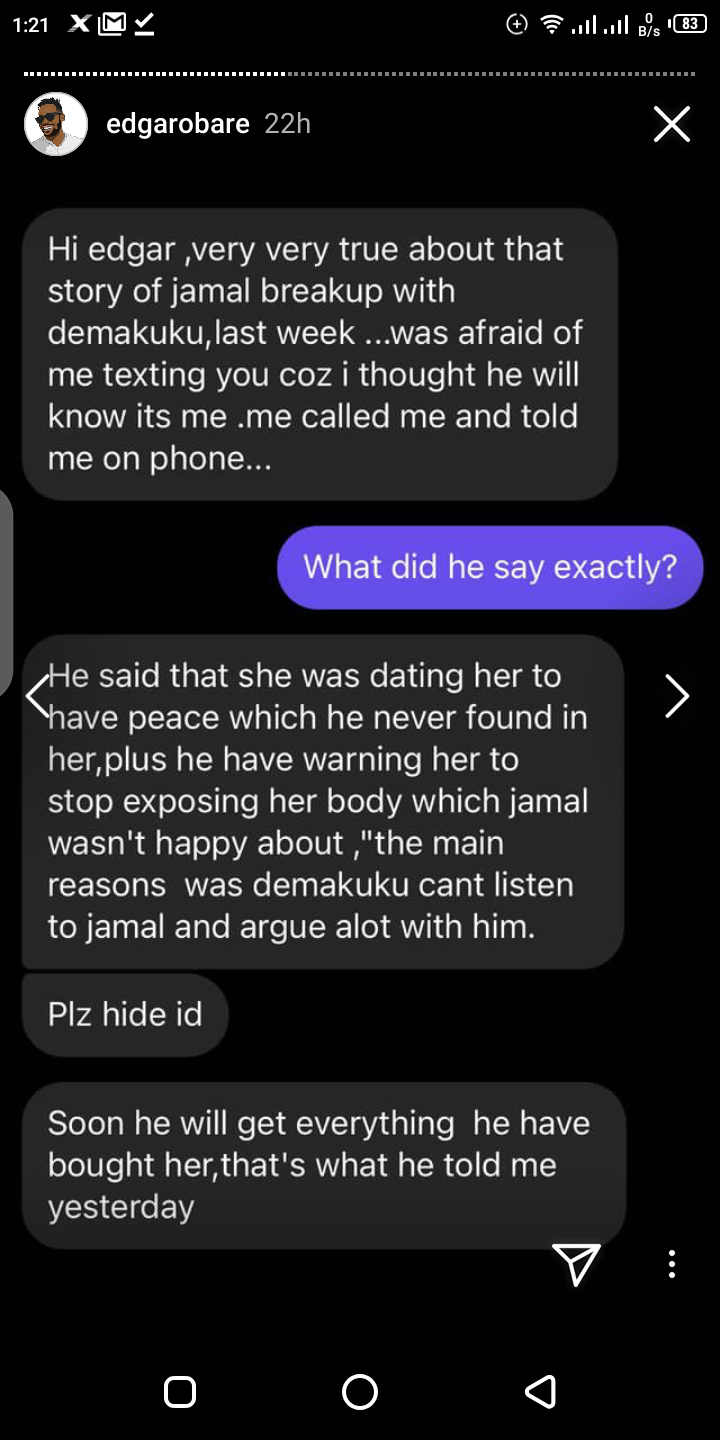