Businesswoman Sarah Kabu Opens Up On Her Life In The Early 20s, Reveals The Things She Had Achieved

By Liwiwriter (self meida writer) | 25 days

Sarah Kabu is renowned Kenyan businesswoman famous for being the Managing Director of the leading tour company called Bonfire Adventures.

She is arguably among the most successful women in the country, and together with her husband Simon Kabu who is the CEO, they are indeed among the elite people in the business world. 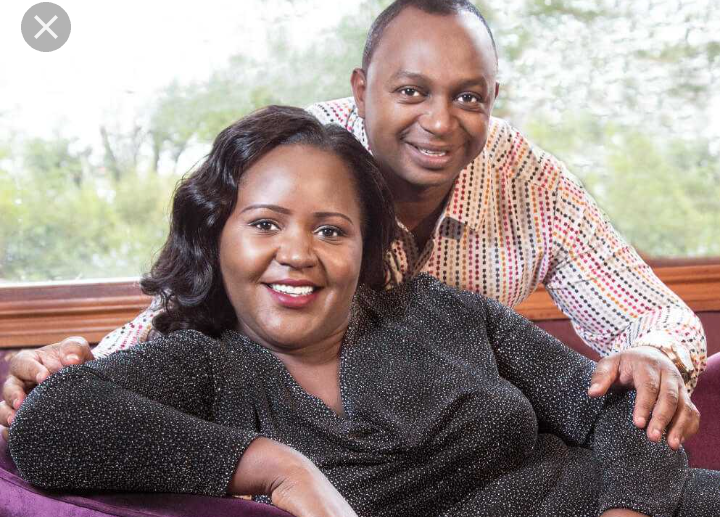 They are self-made millionaires having began their company from the bottom, and they indeed serve as an inspiration to many who are mentored by them.

Recently the mother of 2 gave netizens a tour down the memory lane of her life in the early 20s before the successes, and it included the things that she had achieved by then. 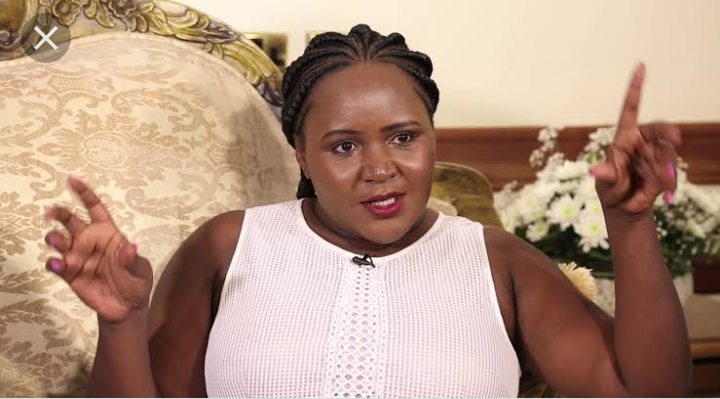 This was via a Q&A session on her insta stories whereby an anonymous fan inquired what she had achieved by the age of 22.

Sarah Kabu responded by disclosing that she was already working, paying her own college school fees, and paying her own rent by then, albeit not of so much money.

" I was working with a salary of 10K, living in my own crib rent 2K and educating myself in college 5K a month...Hoping to get a better job by 23 and be driving at 25...the key here is having clear goals." She said. 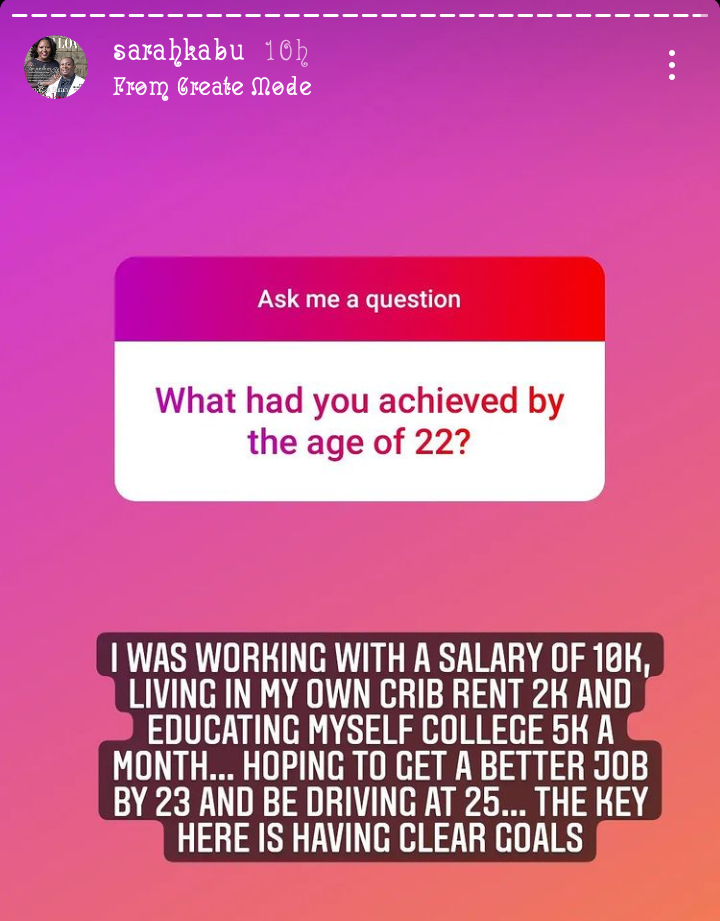 From the disclosure it's clear that Sarah Kabu had already planned her life well in her early 20s and had clear ambitions.

And this even later propelled her and her husband to start the Bonfire Adventures company.

It is reported that the idea of starting the tour company first came after the duo had been tasked to organize different events in 2007 and 2008 which they did successfully.

At the time Sarah Kabu was reportedly working as an administrative officer for an agricultural firm, and Simon Kabu was working as the regional sales head at Unga Group Limited. 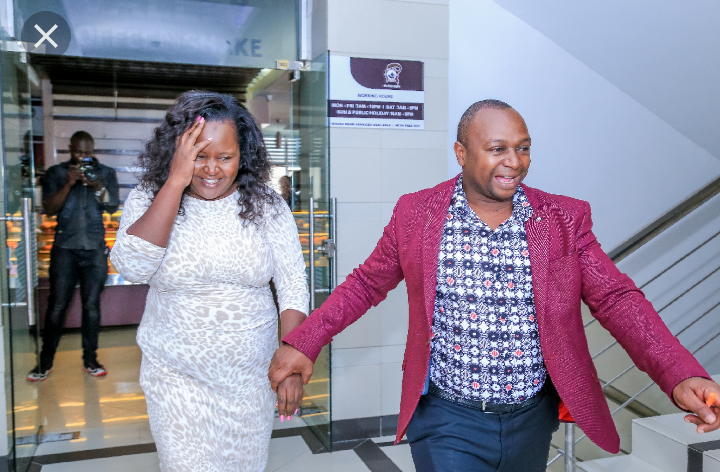 When one of the clients wanted to pay them at one time for their services, they thought that the money would be sent directly via M-Pesa.

However this didn't happen because they were asked for their company's name for a cheque to be written, and it was this time that they came up with the name Bonfire Adventures while at Maasai Mara.

Since then however the company is among the successful ones in the country and makes an annual turnover of more than Kshs 1 billion.

What Happens When You Do Not Pray