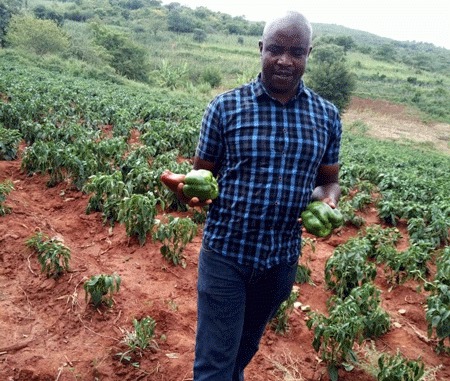 Many individuals, particularly young people in rural and semi-urban regions, do not see farming as an appealing career choice.

Samuele Magumba has always been involved with farming. He learned to till the land with all his might as a serious investor to enjoy the abundance it might provide to anybody who put in the effort.

Mr Magumba earns millions of shillings from pili hoho (capsicum) inside on a number of farms in Taveta Taveta that he manages and leases out, making up to KES500,000 per acre in a single season.

He also grows tomatoes and cucumbers. But it's the hoho, a popular edible flavouring in Kenya, that's the true moneymaker, and after years of cultivating the crop, he's become a most searched specialist in the field.

Mr Magumba, a native of western Kenya, grew up in Taita Taveta when his father relocated there, but has never left due to the obvious abundance of chances that the rich Taveta soils provide. 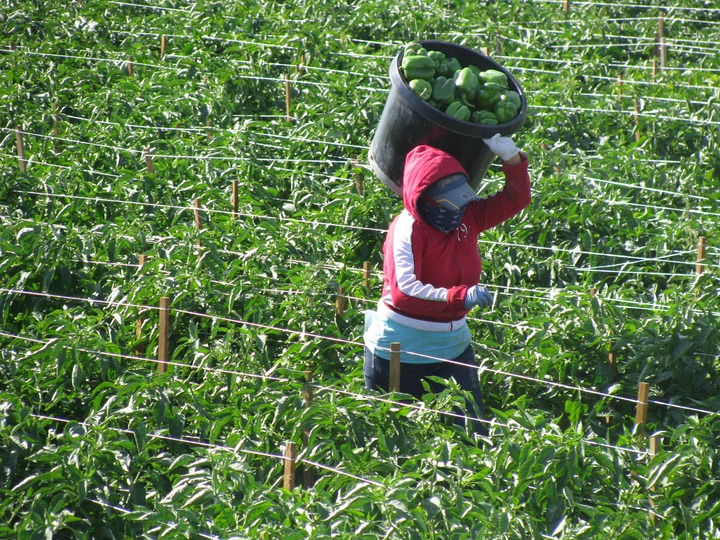 His achievement may also be due to his father, who trained him in farming at a young age, a skill he has never forgotten and is now passing on to his boys, who are often at the farm with him.

The cornerstone of a Village

Mr Magumba farms more than five acres of capsicum and employs at least 27 people on his property.

"I feed and house them, then pay them KES7,500 a month from the money I offer them at the conclusion of the season," he explained.

At the Mombasa Kongowea market, the farmer has a ready market for his produce. He must, however, give up 10% of the overall earnings to brokers who assist him in finding purchasers.

"I split my profits with brokers, giving them 10% of total income every trip," the farmer explained, "but the returns are still substantial even with the deductions."

Initially, the farmer would pay KES30,000 every trip to hire a truck to transport his crops from Taveta to Mombasa. However, due to the positive results of the company, Mr Magumba has reduced the cost of transportation by purchasing his own vehicle. 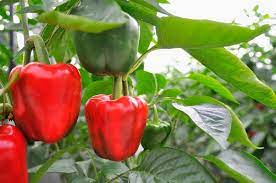 Mr Magumba acknowledges that farming is profitable and that the only weapon available to prospective or existing farmers is to ensure that they get it correctly by following all of the necessary farm operations.

"As much as he urges people to get involved in farming, he also warns them that they should do it because of their passion for farming, not because of the buzz produced on social networks," James Mwai, is a successful capsicum farmer advises.

"Farming should be regarded as a business." It should not be thought of as something that only the impoverished do. You may develop your farm into a profitable enterprise.

As a result, we should take agriculture as a business. And, if you operate your business correctly, you can make a nice living. So that's when we venture into it: we're both a farmer and an entrepreneur."