Diamond's Manager Sallam Reveals Details of WCB next big projects on an interview with Wasafi FM.

Sallam SK Mendez is famous Tanzanian business man and Bongo star Diamond's manager. Mendez had an interview yesterday on Wasafi FM and revealed details of the next move and projects which they are working with Diamond. The manager revealed to Swahili nation that Diamond has already acquired a private Jet which is under going Customization. 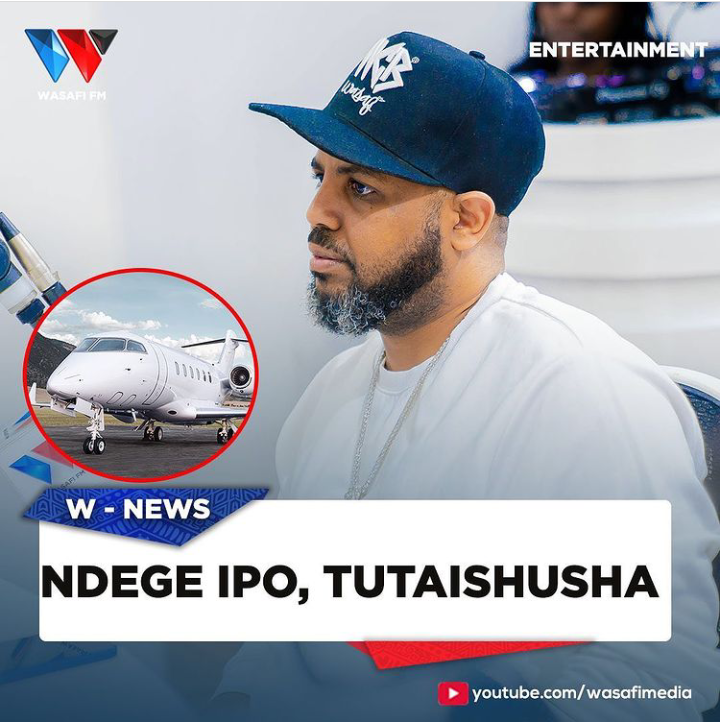 The 13 seaters private Jet tender was been given to a south African and Canadian company and will be delivered in a months time.

Sallam also revealed plan to purchase two more luxury cars ,a Bentley, Lamborghini and sport escort motor bikes which will be used by Diamond during his official trips in Tanzania. 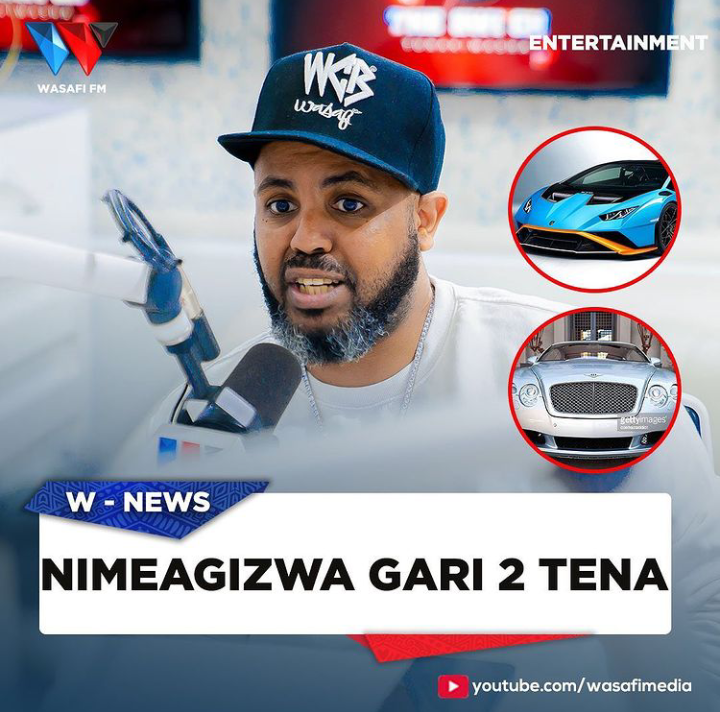 The manager was asked to comment why Vanny boy has not signed any brand ambassadorial jobs with big companies. In response he explained that the artist has in occasions turned down big offers on personal and religious grounds. Rayvanny is currently leading in WCB on number of music streams on Spotify with his collaboration and Diamond TeTema gaining over 24Million streams. A single stream on Spotify is equivalent to 10dollars.Sallam also revealed that Zuchu turned down an advertising deal with a big alcohol company in Tanzania due to her Religious beliefs. 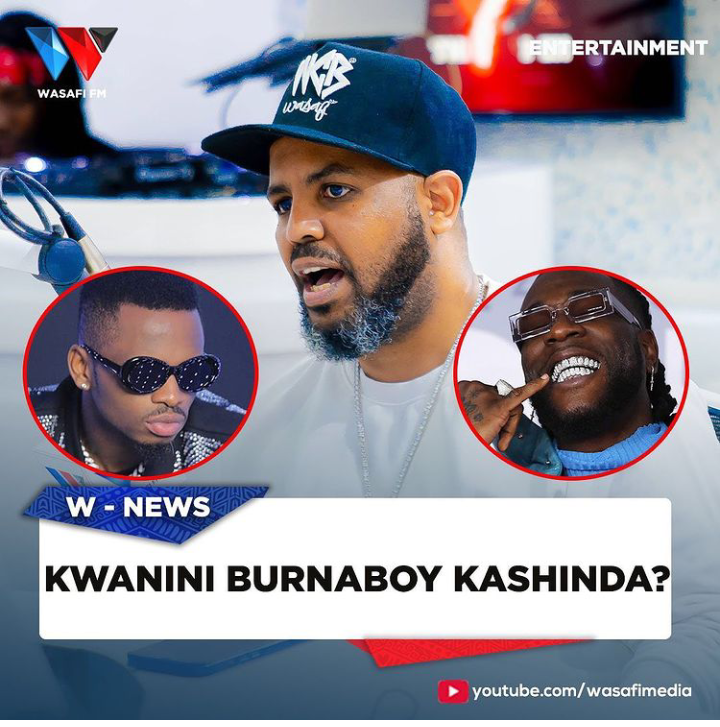 SK also appreciated Diamond for been nominated for his two songs WAAH and JEJE against Buna boy whose recently received a Grammy from his Album. 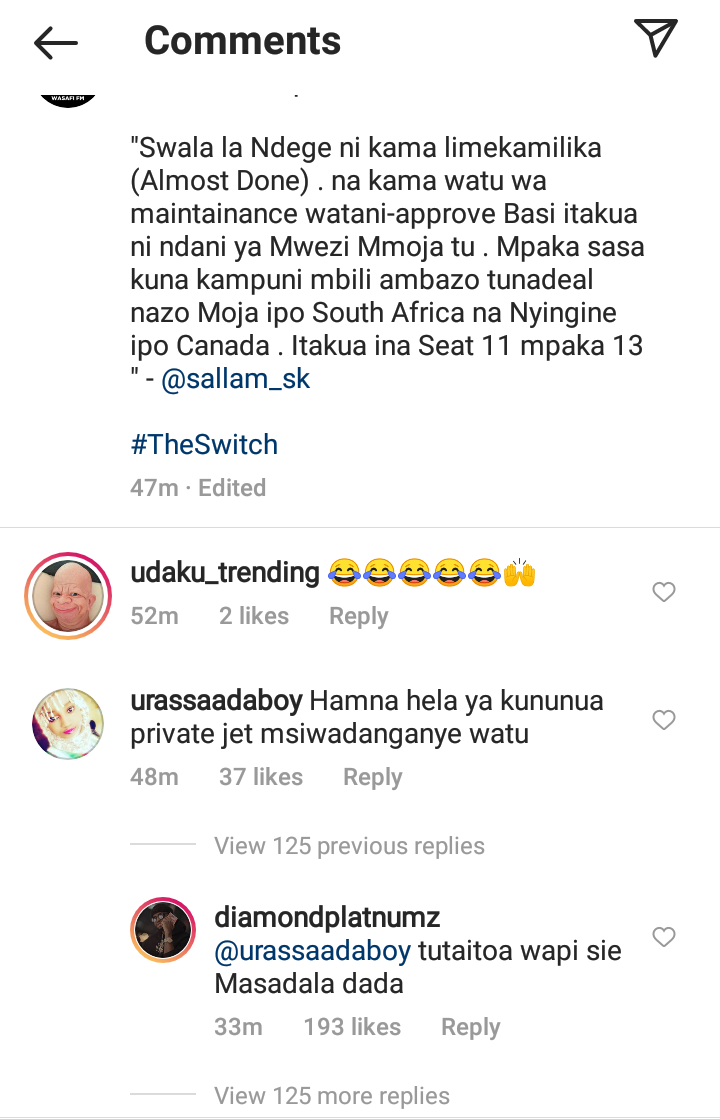 Content created and supplied by: General001 (via Opera News )