Top 5 Youngest Billionaires In The World. 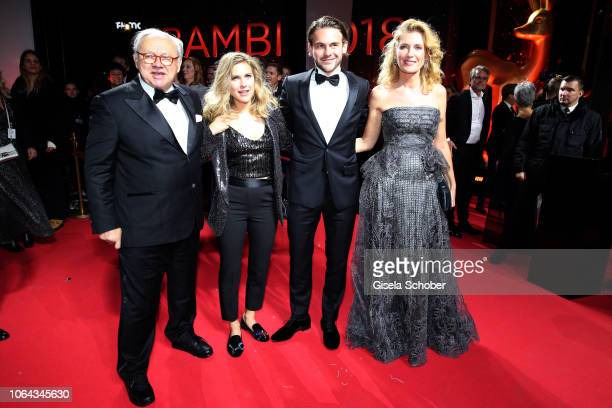 Before the crown was taken over by Kylie in 2019, she was the reigning Billionaire for three years since the year 2016 and to top that she was just 19 years old at that time. This Norwegian heiress and her sister who is the second in this list, They joined after inherited 42% of their family owned investment company. Now at the age of 24 years old, it is estimated that she is worth $51.3 Billion. She is also a three time junior Norwegian champion in dressage horse riding. 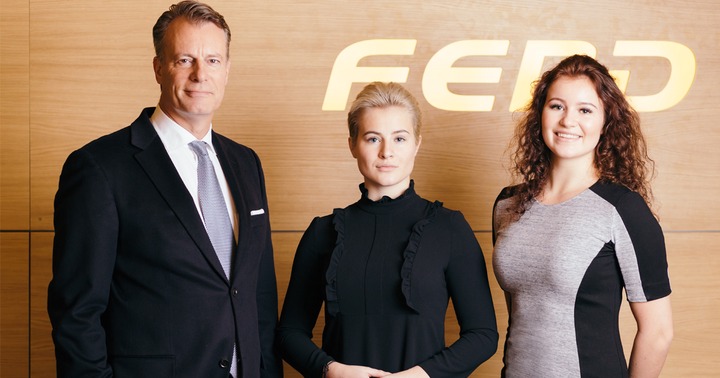 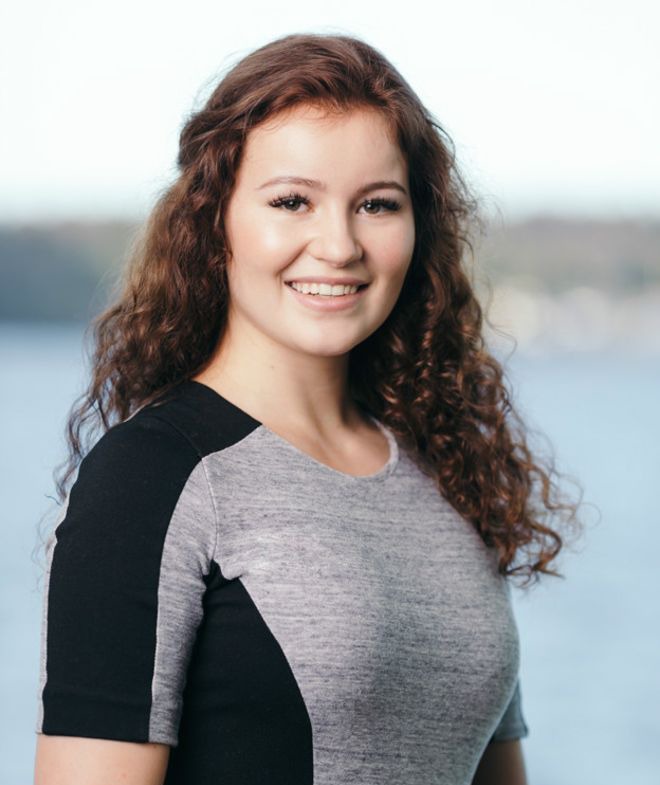 Just as like her sister above, she came on the radar in the year 2016 as the second youngest Billionaire. Now she shares the same net worth as her sister which is $51.3 Billion. Their father still runs the company and holds a majority it 70% of the vote through a dual class share structure. She is currently attending University at Amsterdam University college London. 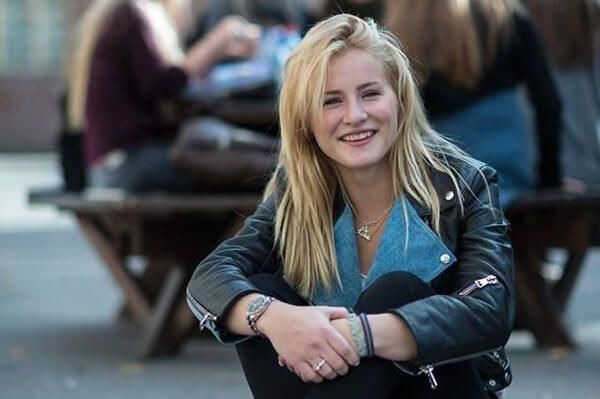 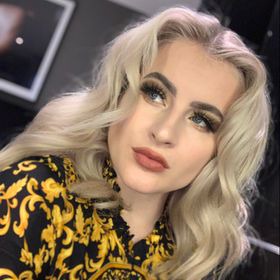 He became a Billionaire at the age of 19 years after inheriting 47% of the Salmon farming company Salmar. Gustar Witzoe, is the founder of the company and his father still runs it to this day. On the other hand junior is making his own path in property investment and tech start ups. He is worth $2.9 Billion as of June 2020. 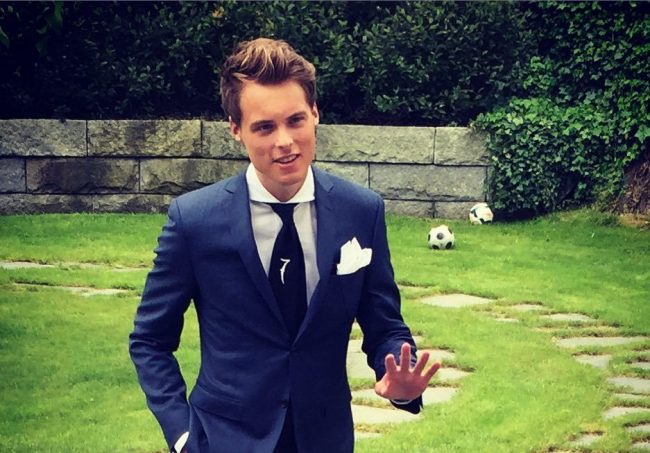 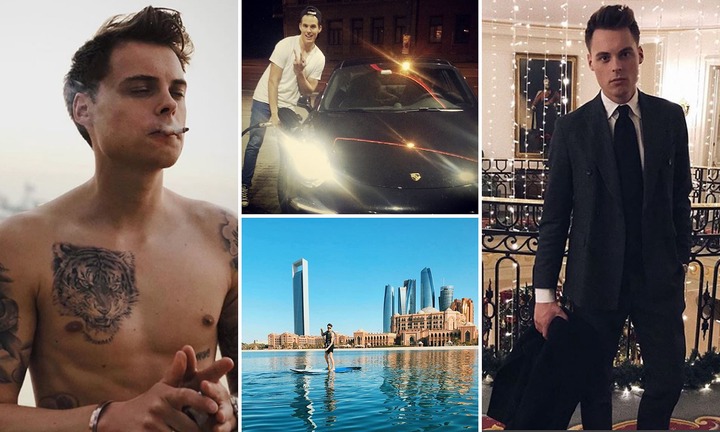 He is the youngest son of the late Mr Walter Kwok who was the chairman of the largest developer in Hong Kong, sun Hung Kal properties. Today he holds the role of director at the group supervising their real estate investments, project developments and asset management operations. He is also Asia's youngest Billionaire, with a projected worth of $2.1 Billion. 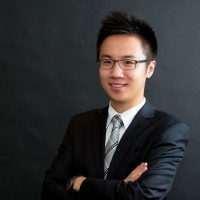 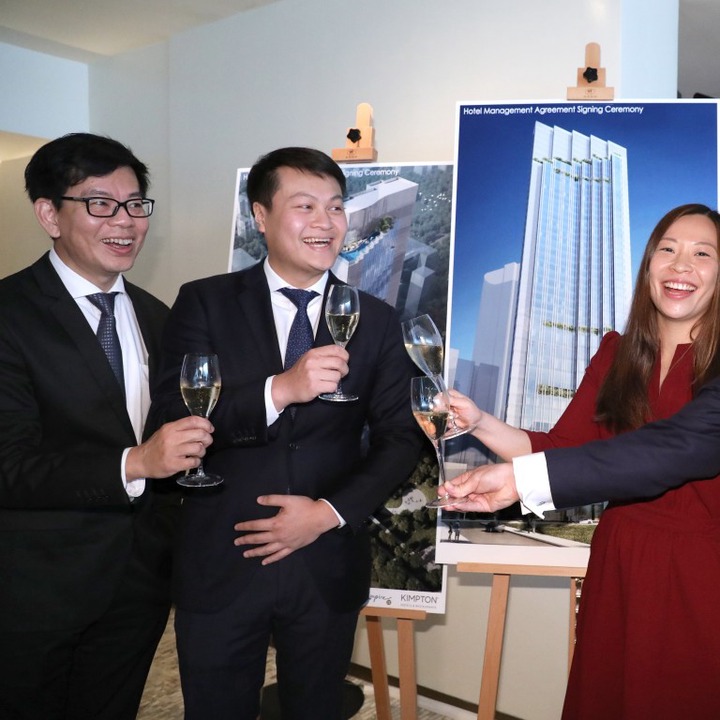 She is the daughter of Germany publishing magnate. Hubert Burda and doctor Slash actress Maria Furtwaengler and at the same time is new to the list. Burda Media group which owns over 600 titles in over 24 countries is the reason for the rice in her wealth. As she has inherited a 25% stake in her fathers company. She is an active member of the boards group of directors and is a singer and a song writer under the name USA Fau At the same time. Her net worth is $1.3 Billion. 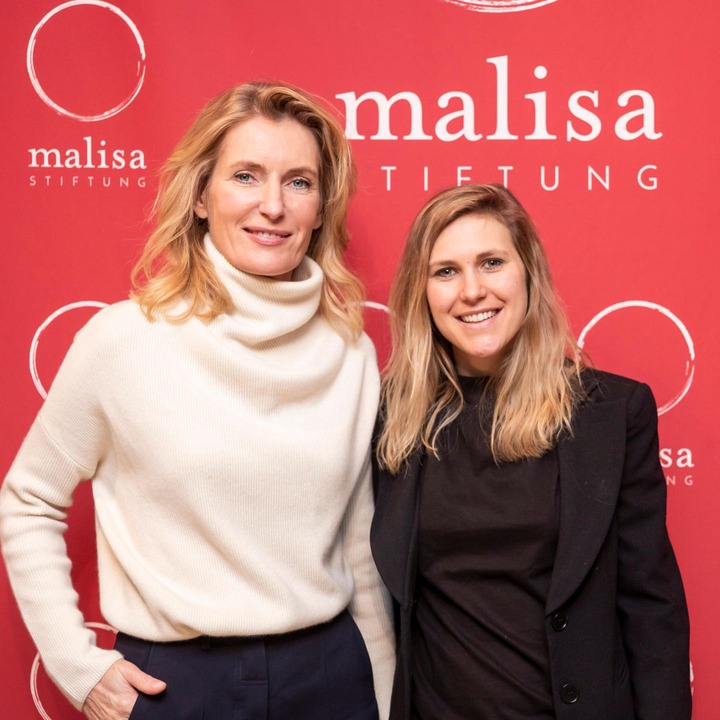 Tragedy As An Elephant Kills A Young Boy in Samburu

KISUMU-A Tractor Operator Dies After Slipping Into A Conveyor Belt

Mother In Shock After Learning That Her 17 Year Old Boy Had Stolen 331,000 From A Police SACCO

Diamond Platinumz Working On His Album In South Africa (Video)

Man in Kisumu Crushed to Death By Factory Machine