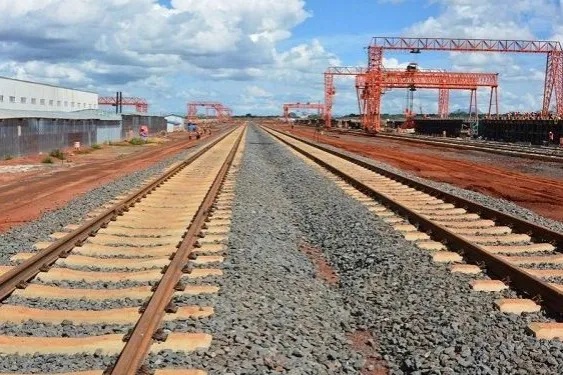 Tanzania has signed a multimillion-dollar deal with neighboring Burundi to build a Standard Gauge Railway line that will link the landlocked Burundi to the Indian Ocean.

According to a statement issued by the government of Tanzania on Sunday, the 282 kilometer rail line will start in Uvinza, in Tanzania's western region of Kigoma, and terminate in Gitega in Burundi.

Mwigulu Nchemba, Tanzania's minister for finance and planning, said the two countries have agreed to explore areas where they can raise funds for the implementation of this project, which is important for Tanzania, Burundi and even the Democratic Republic of Congo, countries that use the Port of Dar es Salaam to transport cargo.

The SGR project will eventually link the Dar es Salaam port to landlocked neighboring countries of Rwanda, Burundi and the Democratic Republic of the Congo. The rail line will also boost goods and passenger traffic between Tanzania and Burundi and other member states of the East African community, including Kenya, South Sudan and Uganda.

Nchemba also said that once complete, it is hoped that the new railway will replace the old meter-gauge railway system, reduce road congestion and decrease freight costs by 40 percent.

Tanzania will become the third country in East Africa to start enjoying modern railway services after Kenya and Ethiopia. Kenya was the first in the region to start constructing an SGR line, completing over 500km between Mombasa and the Mai Mahiu inland container depot.