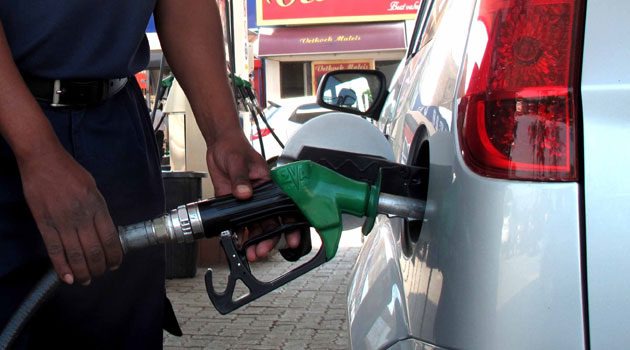 For the second consecutive month, Kenya's fuel prices won't change as the government reduces its fuel subsidy to maintain the existing levels.

The government subsidy; according to the Energy and Petroleum Regulatory Authority (EPRA), has helped Kenyans save some money at the pump. Earlier today , EPRA stated that fuel prices will stay the same for the upcoming month.

EPRA Director General Daniel Kiptoo stated that without the subsidy, Kenyans would be paying Ksh.214.03 per litre in Nairobi instead of the current Ksh.159.12; which is a Ksh.54.91 difference. 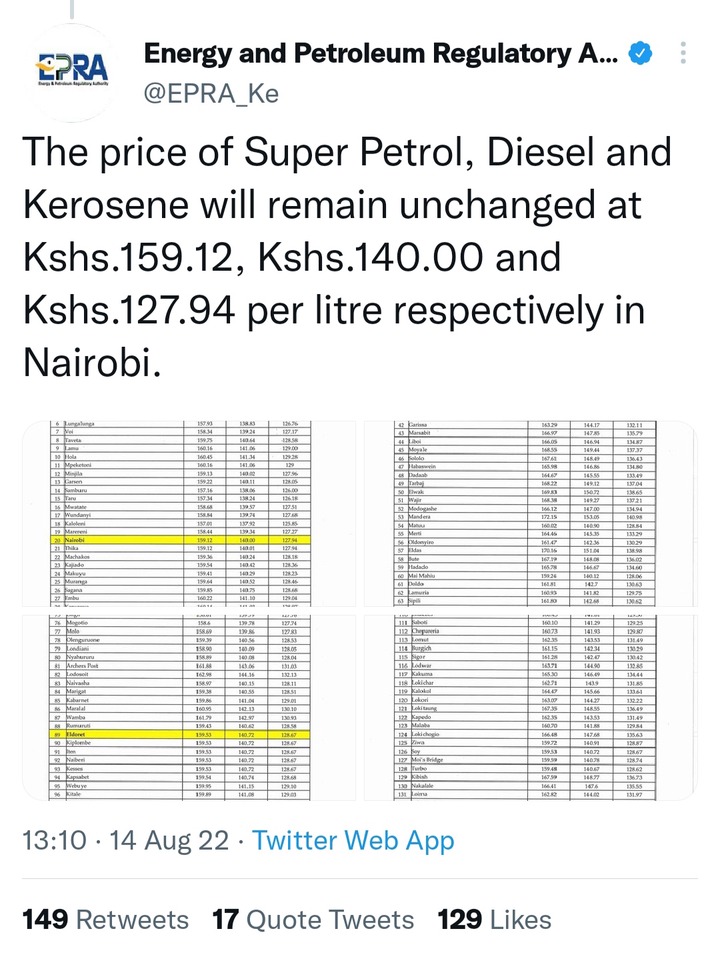 Mr Kiptoo remarked that the pump prices in effect for this cycle have remained the same as those in effect for the immediately preceding cycle. The Petroleum Development Levy would be used by the government to protect consumers from the otherwise high prices.

As a result of the government allocating an additional Ksh.16.7 billion to the fuel stabilization mechanism in July, fuel prices remained steady for the first time in five months.

CBK corrects deputy Gachagua over his Remarks on Forex

Constitutional Lawyer Alleges What May Happen in Ruto's KKA Should Raila, Azimio Keep Off Opposition