By Kiprugut (self media writer) | 23 days ago

As lease on some tea farms in Nandi County is expected to end in few years section of Nandi leaders have clashed .

The lands that had been taken by whitesttlers after their initial owners where evicted and converted into tea farms is expected to spark reactions among multinational tea companies and leaders . 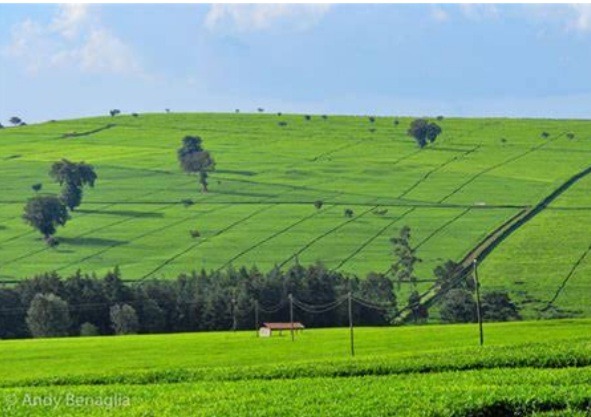 The Governor further added that the companies planting tea are leasing the land at 100/= per acre according to leasing agreements that they signed during colonial period and as the Nandi County they are intending to increase leasing fee to 5000/= per acre after lease period elapse. 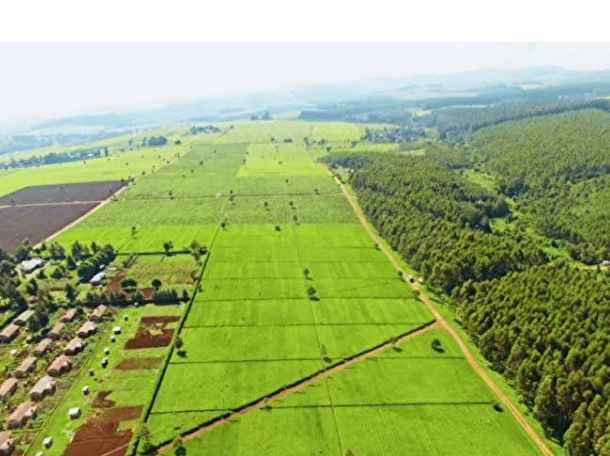 "At the moment tea companies operating in Nandi County lease the land at 100/= as per the lease agreement they did that time now the lease agreement is about to elapse and we want to tell the companies they will be forced to increase the rate and we are requesting it to be 5,000/= per acre according to current market price "said Govenor Stephen Sang. 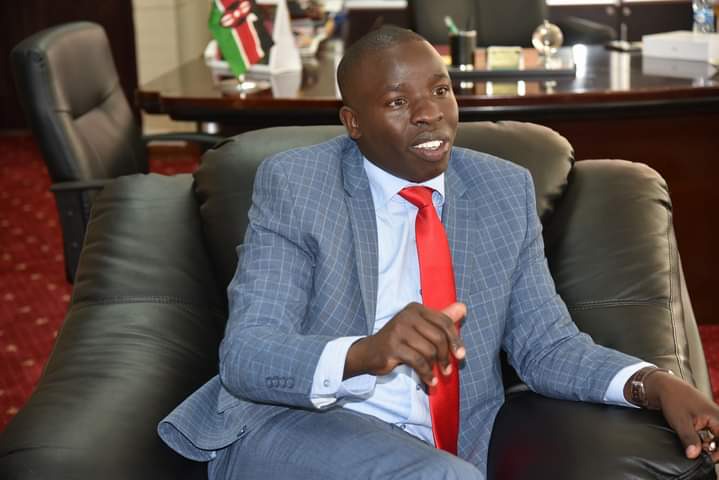 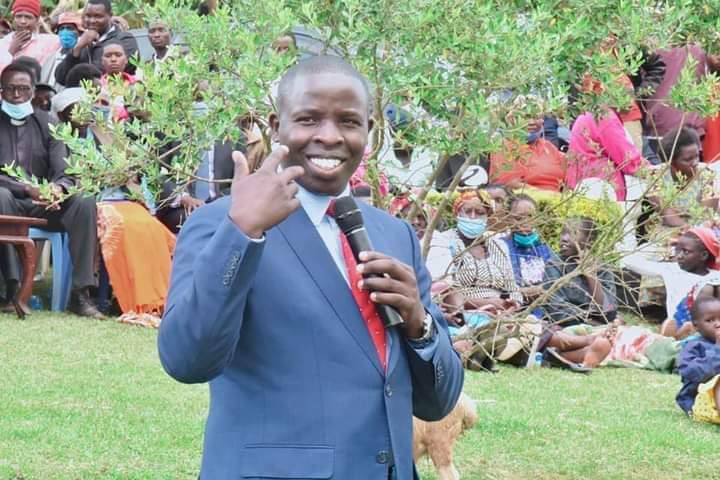 t implement the move they have gone to court. 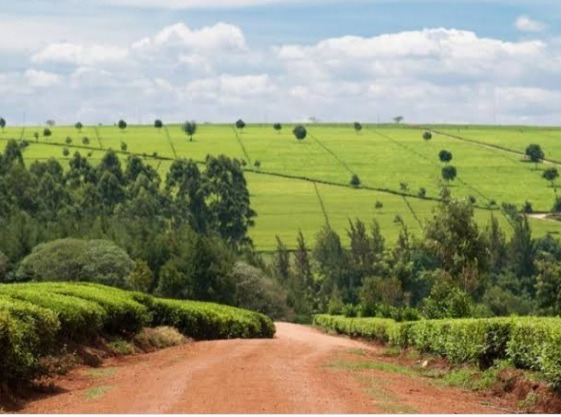 Some leases are expected to end in ,2023,2027 and 2032 ,and the Nandi county government are at the loggerheads with the companies.

Signs Your Ex Girlfriend Is Just Pretending To Be Over You