By Kevs_articles (self meida writer) | 23 days

The Standard Gauge Railway is a game-changing project. It makes it easier for commuters and commodities to go to and from Mombasa at a lower cost and in less time. 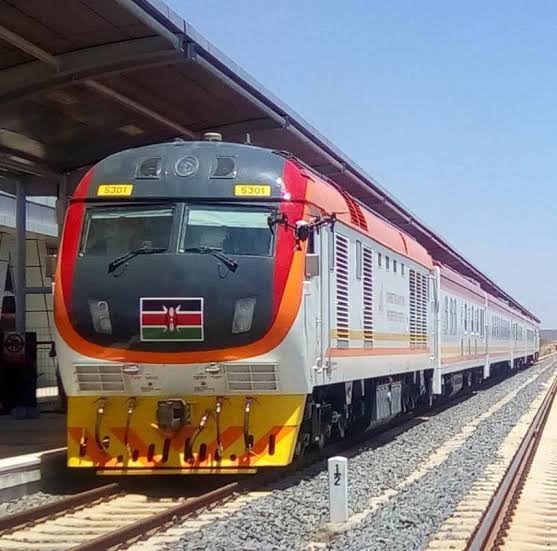 It has now been revealed that Jimmy Wanjigi, a rich businessman, first proposed the idea in 2008. He connected Kenyan government officials to the China Road and Bridge Corporation (CRBC) in 2009.Jimmy was previously a member of the opposition, but in 2012 he switched to President Uhuru Kenyatta because he wanted to complete the project as outlined in his manifesto. 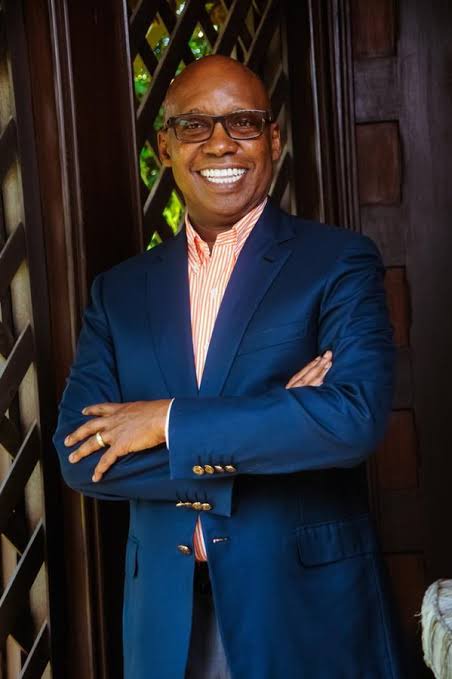 The initial concept for Wanjigi was to have the Chinese company execute a Build, Operate, and Transfer project for the government.The contractor funds and constructs a project, then operates it until he receives his money before giving it over to the owner.The CRBC constructed the railway line as well as purchase of carriages and trains. It would be in charge of supervising and operating the SGR through a subsidiary. 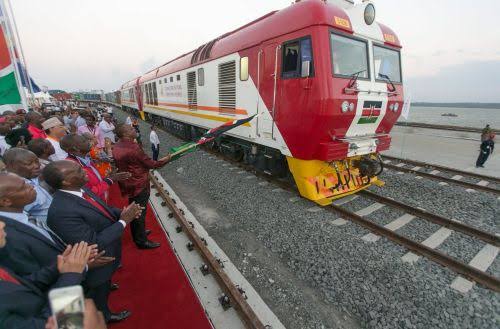 A special account, known as an escrow account, was to be opened by the corporation where all the revenue collected would be deposited there.

Content created and supplied by: Kevs_articles (via Opera News )