Things You Didn't Know About The Second Richest Person On Earth; Born In Africa

By Mwash_Mwangii (self media writer) | 6 months ago 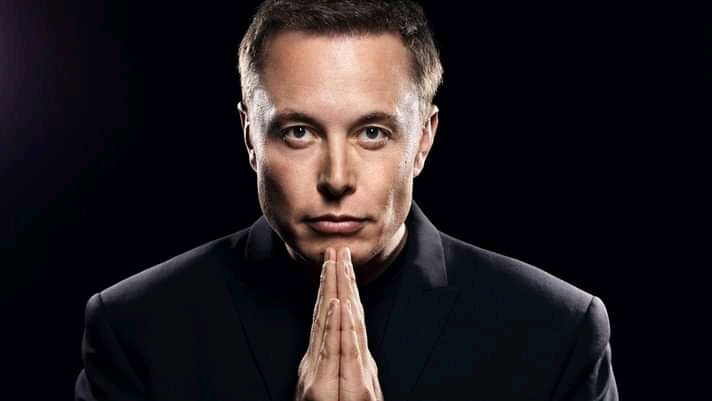 We have heard of the richest men in the world and would think that they would be probably born in the Westeern countries in the world. You are wrong, there is actually a multi-billioner born in our continent and he is Elon Musk.

Elon Musk is the CEO and co-founder of Tesla and the founder of the famous Space X company. He is the second most richest person on earth with an estimated net worth of $151 billion dollars according to Forbes.

Many people especially Africans do not know that he was born in Africa. Elon Reeve Musk was born in 1971 in Pretoria, one of South Africa's three capital cities. His father was an engineer and his mother a model and nutritionist. He is the first born in a family of three children.

His brother, Kimbal Musk is a venture capitalist and environmentalist. His sister Tosca Musk is an award winning producer and director. 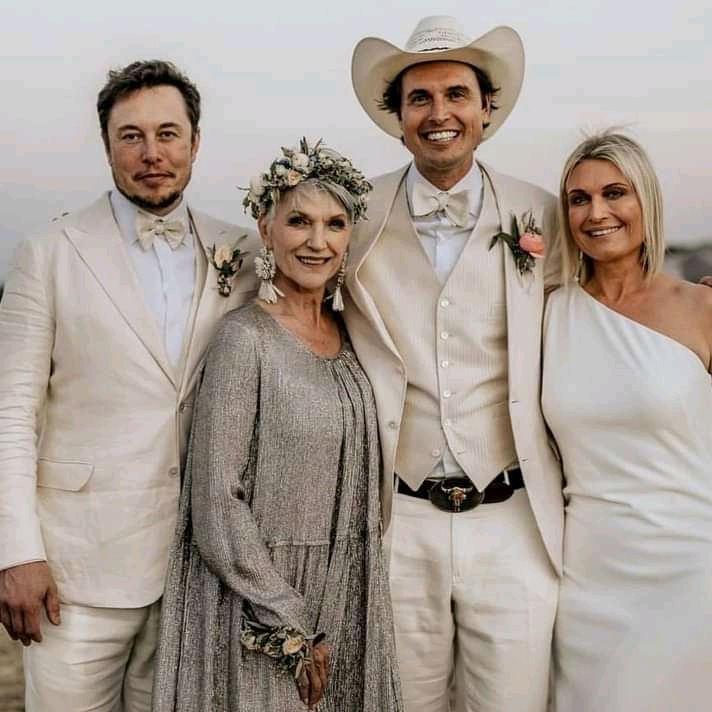 While still in South Africa as a child, his parents separated and he ended up primarily living with his father. He started his education in Waterkloof House Preparatory School and later joined Pretoria Boys High School.

At 17, he left South Africa for Canada in order to avoid being recruited in the South African Army. This was in late 1980s where the army was largely used in the enforcement of the apartheid system. He was able to obtain a Canadian citizenship through his mother. 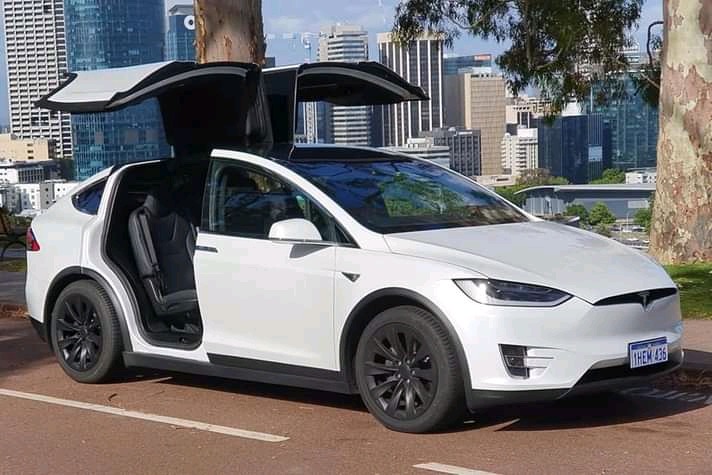 6 Business To Start With 50K In Kenya For Maximum Profits