Machakos County Chief Executive Officer for Agriculture Urbanus Wambua is on the spot for building a Sh457 million empire through the proceeds of corruption. 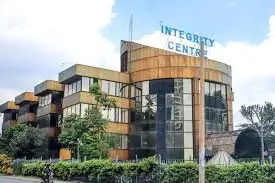 EACC claimed that the CEC used his position when he was chairman of Machakos County tender committee between 2013 and 2017 to register several companies which he awarded tenders at inflated costs.

According to the EACC, Wambua’s cumulative net salary from 2013 amounts to Sh16 million but he has acquired properties and cash in his accounts worth more than Sh200 million which is disproportionate with his known sources of income and assets of more than Sh250 million.

The Commission claimed that in some instances, Wambua’s companies were paid money without supplying anything to the County government and in instances where they delivered, the goods supplied did not commensurate with the high amount of money paid. 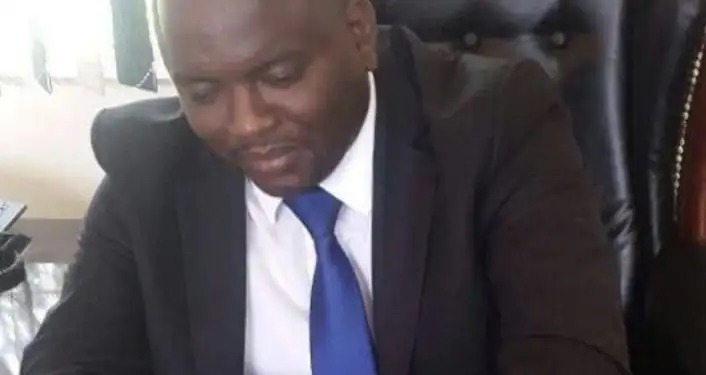 EACC submitted that as soon as the money hit the companies’ accounts, Wambua would hurriedly transfer them to his two personal accounts.

The High Court ordered that the assets which include a palatial home, several pieces of land in Nairobi and Machakos and the cash in account will remain frozen until the suit is determined.