Dangerous:Uhuru's Government In "Hot Soup" After Releasing 51,640 Bags Of Toxic Maize For Human Use

By UMEOMOKAnews (self media writer) | 10 months ago

It has been revealed that the Public Accounts Committee (PAC), Bonga issued 176,265 bags of maize that were ascertained by the Ministry of Health that unfit for human consumption, according to reports, 51,640 bags were released to citizens of Kenyan on May 3 in the year 2019. According to the Principal Secretary of the National Cereals and Produce Board (NCPB) currently sells 90kg of each maize flour at KSh 780 of the poison maize following the approval of the Kenyan Strategic Food Reserve (SFR). 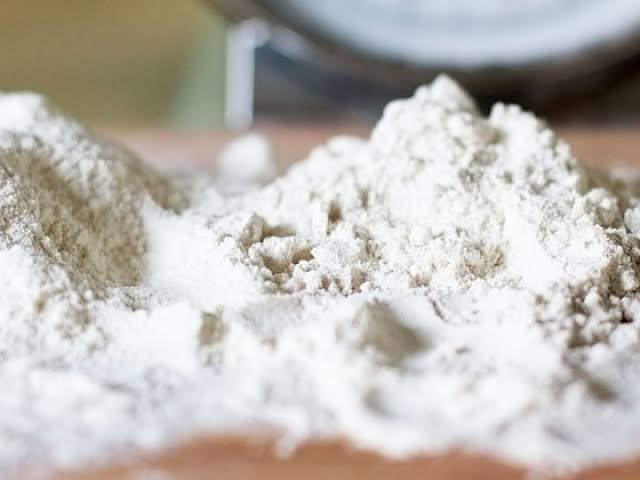 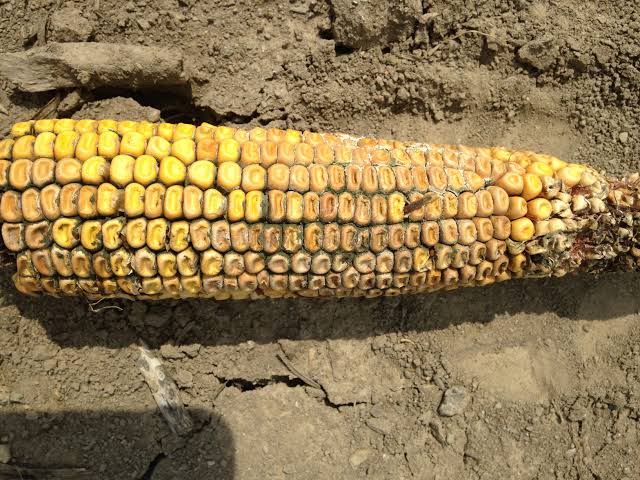 “A resampling of the maize initially condemned recommended that some of the maize be released for human consumption and the others for animal use,” Boga revealed.

The PS appeared before the investigation committee, which Ugunja Member Of parliament Hon Opiyo Wandayi chaired, to respond to issues that was raised by the Auditor-General Nancy Gathungu on the accounts of the Ministry of Agriculture for the financial year 2018/19, the maize was meant to replenish the food reserves and cushion citizens from hunger. Boga also claimed that the resampling of the maize was undertaken jointly by the Kenyan Bureau of Standards and Ministry of Health , however they did not unveiled any evidence to the committee in the form of a report to prove his allegations.

Ngugi also blamed the government of Kenya for releasing to the public the maize whose quality was doubtful, revealing that it is not good economics.

“It is not acceptable to be buying food at high prices, store it poorly, then release it to the public for human consumption or animal feed despite the glaring health concerns. What a wastage of public resources,” He revealed. 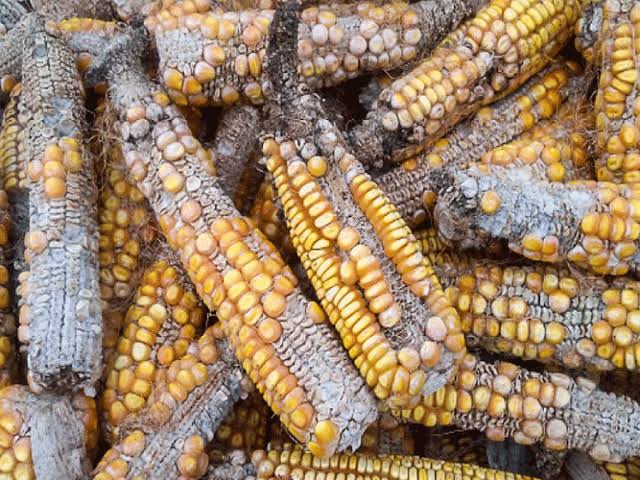