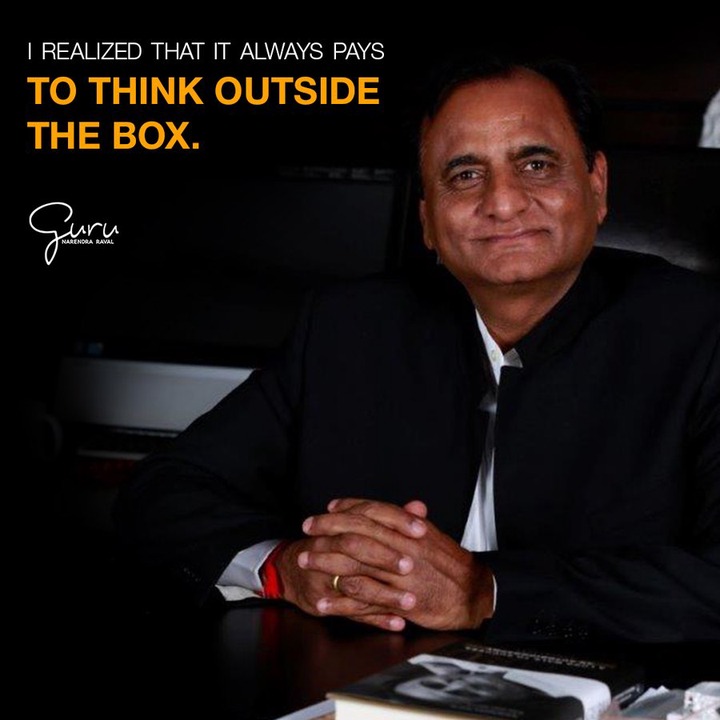 Imagine having all of the wealth in the world but still living in poverty. Even if he is a billionaire on record, he chooses to live and keep a low profile.

According to Forbes' list of Africa's 50 wealthiest persons, Narendra Raval who is 58 years old is worth a stunning KES50 billion. Steel, barbed wire, cement, aluminium, and reinforcing bars were among his sources of income.

Nobody refers to him as Narendra; instead, he is just referred to as Guru. He is known as Guru not because of his ability to make large sums of money, but because he comes from a priestly family and has worked as a priest in India and as an assistant priest in a Kenyan temple, studying the ways of the spiritual realm. 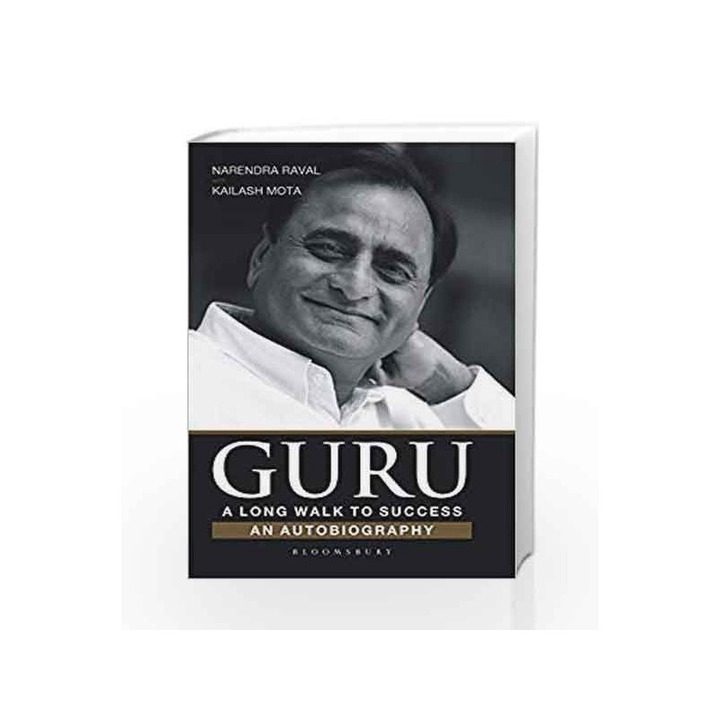 What does he believes is the source of real happiness?

Guru continues to give away his money. He is a well-known philanthropist. Because his "wife thinks I need more than one outfit," he only has one pair of regular KES 600 official shoes, a modest mobile phone, six ties, and four suits. 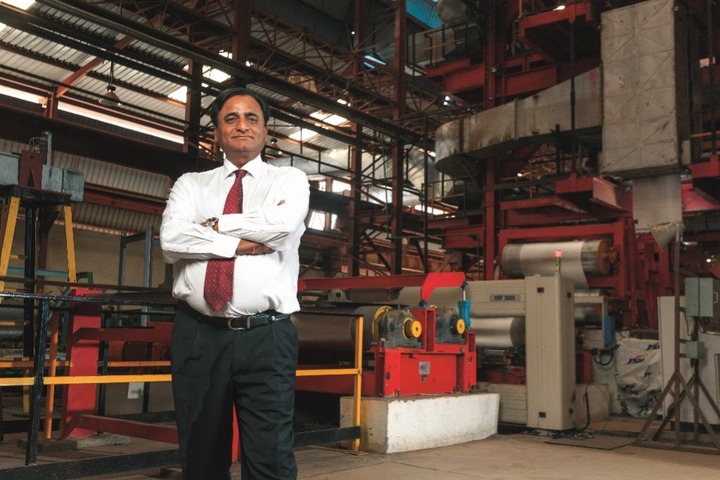 He's missing his wallet, as well as his credit and debit cards.

He wrote an autobiography titled 'Guru; A Long Walk to Success,' which he claims has earned him over KES 100 million, all of which he has contributed to charity.

He manages orphanages, has adopted several government schools, constructed classrooms in others, and feeds tens of thousands of impoverished youngsters.

He spends much of his time at his office at Devki Group headquarters, a colossus emerging from Ruiru's dust.

He emphasized the importance of compassion and selflessness, recounting a long and tough journey that began in India, where he was born into poverty, and ended in Kenya, where he found a wife, children, and enormous prosperity.

Behind This man is a Good Wife 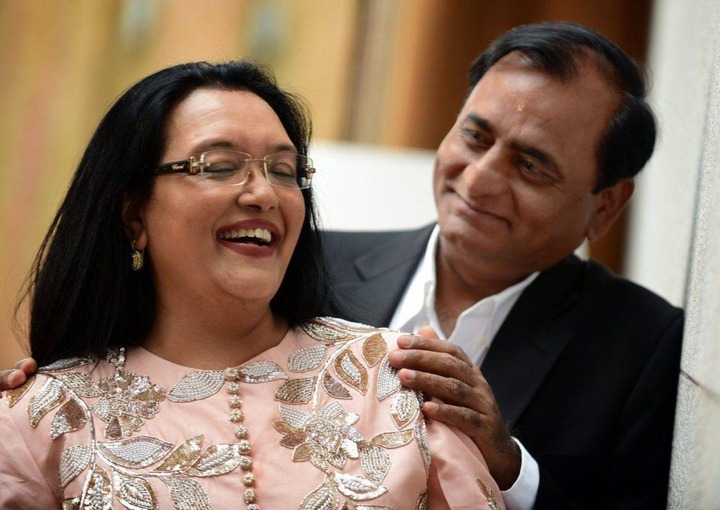 I've never had a problem with marriage. Marriage has only aided my development to this point. The longer you remain together, raising children, and working for something meaningful to both of you, you become close friends.

When I first started working at our company in Gikomba, my wife and I discussed a lot of thoughts about what we wanted to achieve. We don't hide secrets from each other. For me, the joy of marriage is knowing that any issues I have will be shared and halved.

Source of his Wealth and Generosity

Priesthood and poverty are two different places. I've only ever won one set of clothes and have gone barefoot for a long time. I've gone a long time without eating. I now only have one pair of shoes that I have worn for at least five years.

It is not required to have a large number of pairs of shoes. My wife demands that I have more than one suit, therefore I only have four.

I have no desire for additional wealth or comfort. Because I haven't had food on my table, poverty has taught me to give back. As far as I'm concerned, anyone who takes food is a criminal. 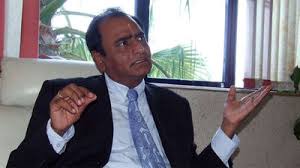 People, like me, achieve commercial success worth billions of shillings, while others toil and toil but never break through the glass ceiling. Why?

It's not a trick of the light. Many individuals who are smarter than me never achieve the same level of accomplishment. It takes bravery to make a lot of money. To begin with, the majority of successful individuals are gutsy. They take chances.

You can't be a successful business person unless you're willing to take chances. When a lion begins hunting prey, it will focus on only one animal, even though many others will race ahead of him, many of whom appear to be simple to capture.

There's a quote that a lot of people like to use, and it just could help you become a better person. "Rich individuals keep their wealth by acting as though they're broke." The proverb says, "Broke people stay broke by living like they're rich."

Confirmed; Three Players Completes Their Medical Test And They Are Set To Join Their New Clubs.

Real Reasons Why Married Men Have Affairs As Per Psychotherapists