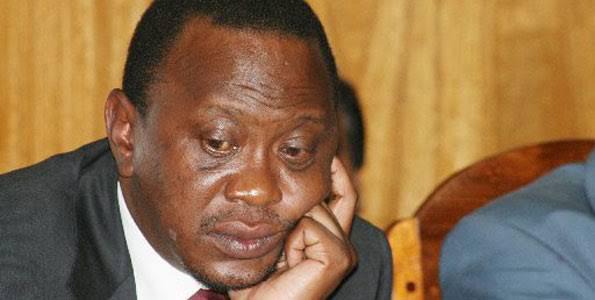 According to the reports given by president Uhuru Kenyatta, he claimed that this was the right thing to do adding that doing this was the only way in which the government was going to get rid of Thugs who Vandalize government properties in order to sell them to scrap metal dealers.

While reacting to his remarks, a renowned business man has called out president Uhuru Kenyatta for making such a decision. According to the reports given by the man he said that it was so unfortunate that the president made this decision without consulting the common Mwanainchi who relies on this business.

"In my own opinion if you ask me, I think that President Uhuru Kenyatta makes his decision rather quickly without wanting to know what we are going through. It's very unfortunate that the president can make a decision of banning the sales of Scrap Metals despite the fact that he knows that there are some families who rely on this kind of business in order to make a living. In as much as we know what is happening is wrong, President Uhuru Kenyatta should have handled this in another way, we are going to suffer", he said.

Esther... I also don't think that President Uhuru Kenyatta did the right thing by doing this. I know a number of people who rely on this kind of business to make money and now, I dont know what they are going to do to make a living. 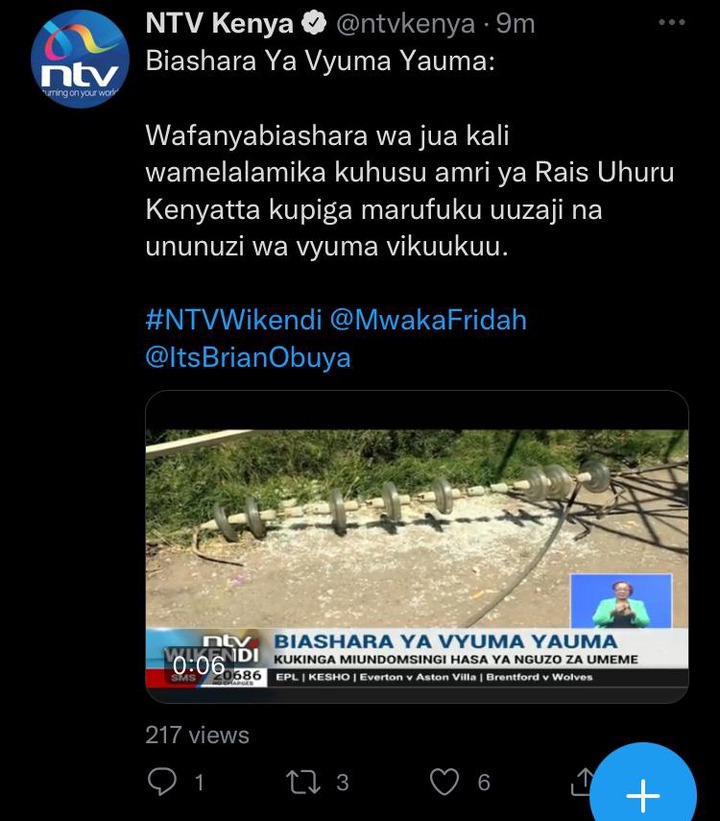