Elon Musk has an African History

By Kasuti1news (self media writer) | 28 days ago 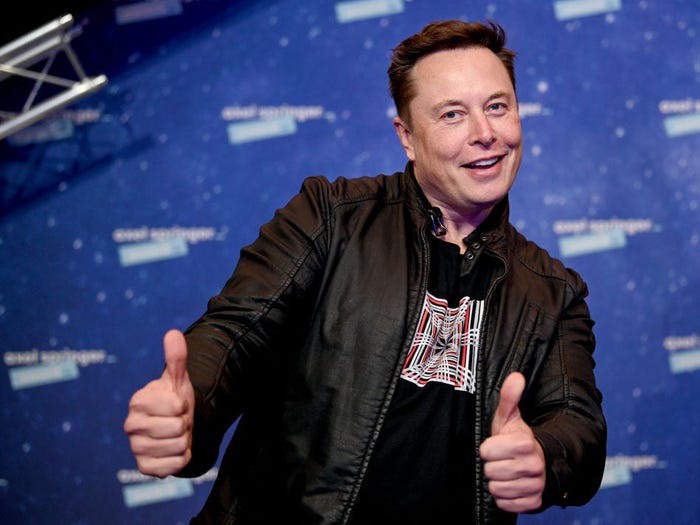 Business magnate Elon Musk is a renowned multi-billion entrepreneur and engineer from the USA. According to 2021 Forbes list of world's richest people, Musk is the second richest man on the planet with a net worth of $151 billion. Many people know Musk as only an American citizen. However, his citizenship is more than just that.

The forty-year-old tycoon was born in Pretoria, South Africa. Musk's father was a South African engineer while his mother was a Canadian. He attended Waterkloof House Preparatory School, Pretoria boys, and Bryanston high school. Even after his parents divorced, Musk continued to stay with his father in South Africa. His mother flew back to Canada.

Elon Musk joined Pretoria University and studied for only five months. At the age of twenty years, he applied for a Canadian passport and flew to Canada. Musk is a son of Africa because he had a taste of the continent in his entire childhood. He is still a citizen of South Africa by birth to date.

Musk pursued two degrees at the University of Pennsylvania, Canada. He graduated with a bachelor of science in economics and a bachelor of arts in physics. Elon Musk established his first company, Zip2, while still studying. He sold the company for an equivalent of ksh. 30.7 billion after four years.

Elon Musk is currently the CEO and product architect at Tesla Motors. He is the owner and chief engineer of spaced. He is also the founder of x.com and co-founder of Nueralink.

Content created and supplied by: Kasuti1news (via Opera News )