By Onyaiti (self media writer) | 1 year ago

Little is known about SImeone Nyacahe investment,The man had properties in real estates,insurance companies,law firms, transportation firms and banks,Nyachae who has been praised anf referred to as an exemplary leader had other interests apart from being a politician.His wealth was managed by a number of his sons while others managed by Nyachae's Wives.Acoording to bussiness daily Simeone Nyachae had stakes in various banks such as Credit bank,Prime Bank,NCBA,Transnational bank and I&M bank which made him multi billionaire who few knew about,But Nyachae dominated the politics of this country for a long time.Simeone Nyachae died this week with a number of politicians flocking to his home to sign his condolence book. 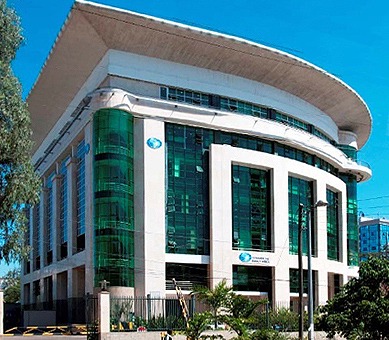 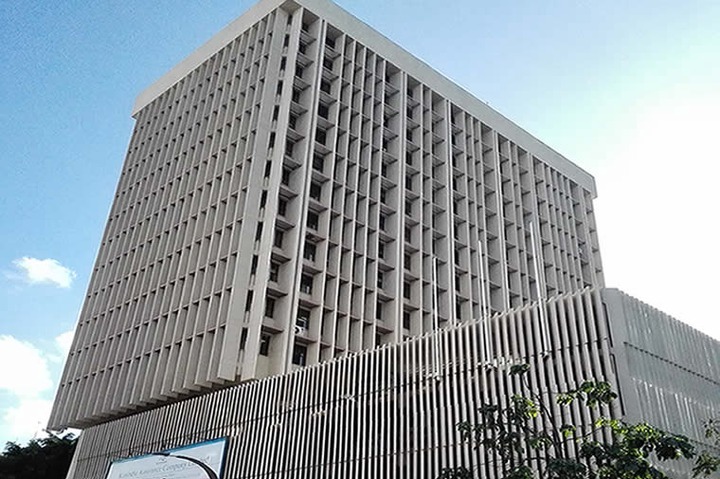 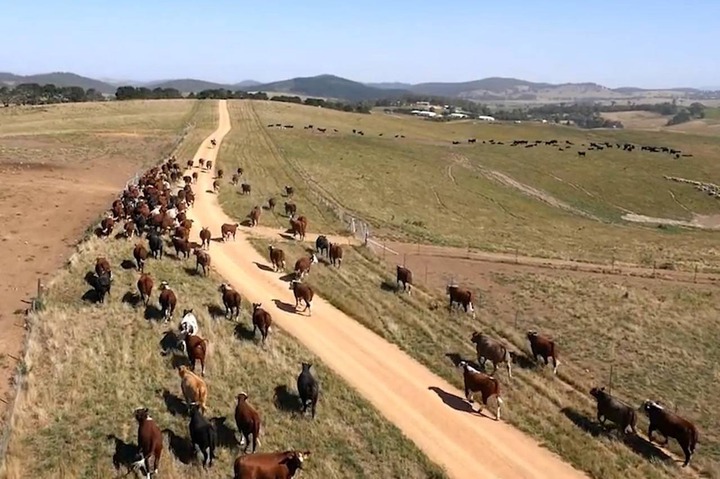 Upon his death Nyachae owned more than 3.2 million shares at NCBA bank after it merged with NIC bank this according to Bizna kenya,its believed that he was approached last year to invest with the company, personally he owns 0.5 percent which is 9.5 shares while his other company dictates more than 6.9 million shares in the same bank,when transitional bank was being introduced he was amongst top investors who bought shares worth 4.1 percent which is close to 8.2 million,he also owns swan millers and sansora group of companies. Apart from business in Kenya, Nyachae has ranches in Zimbabwe south Africa and Australia. At Transnational Bank he was among close associates of former President Moi, including Joshua Kulei and former Vice President George Saitoti.Well this is what Simeone Nyachae 35 children are expected to inherit from there father.