The Governor of Meru County Kiraitu Murungi has today issued a challenge to prove seriousness by presidential candidates on the promises they are making about transforming the economy through genuine bottom up models, where they have said once they are elected next year to the office of president to succeed President Kenyatta, they will empower the common mwananchi(mama mboga, Bodaboda operators, SMEs, etc) by changing the economy from the bottom up. 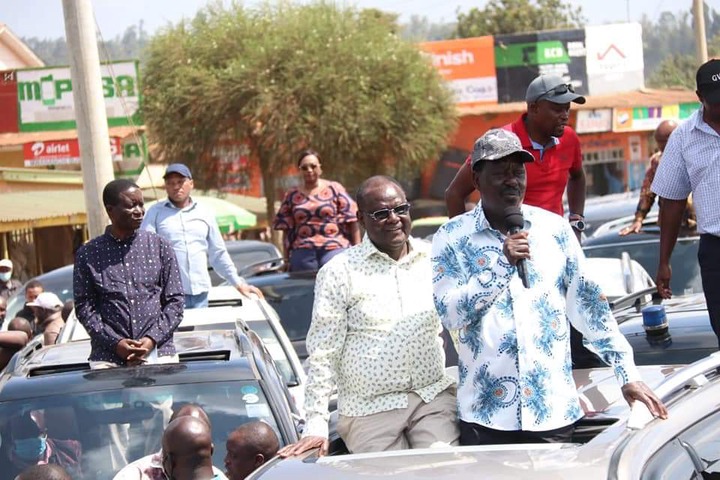 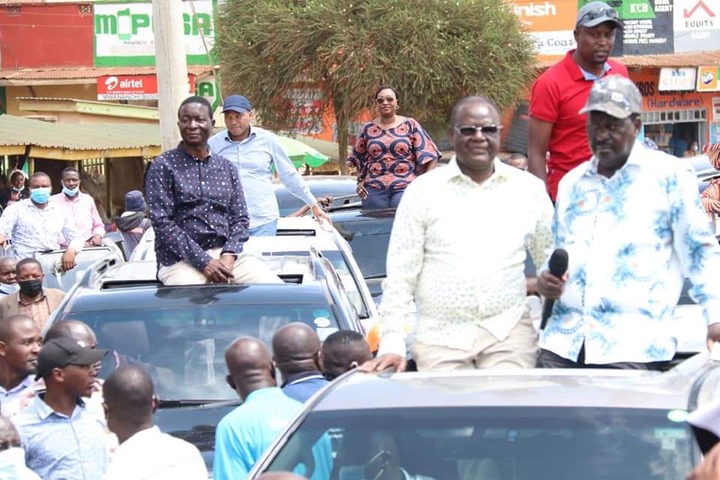 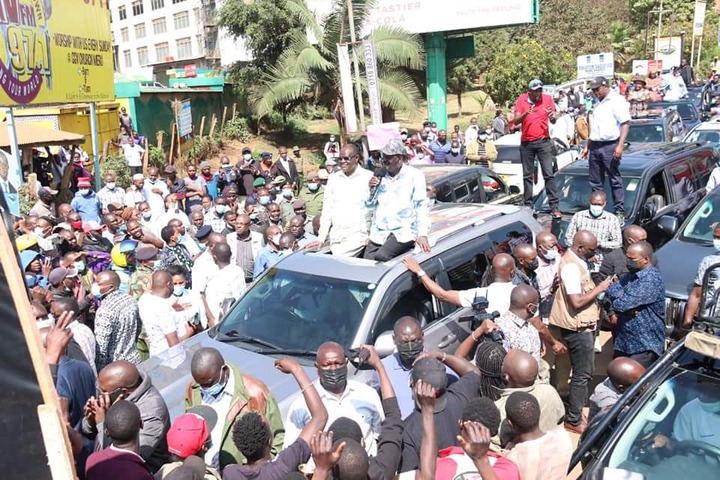 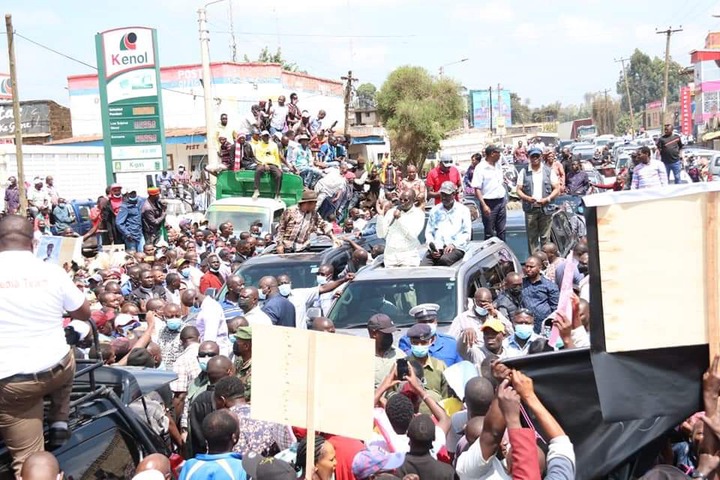 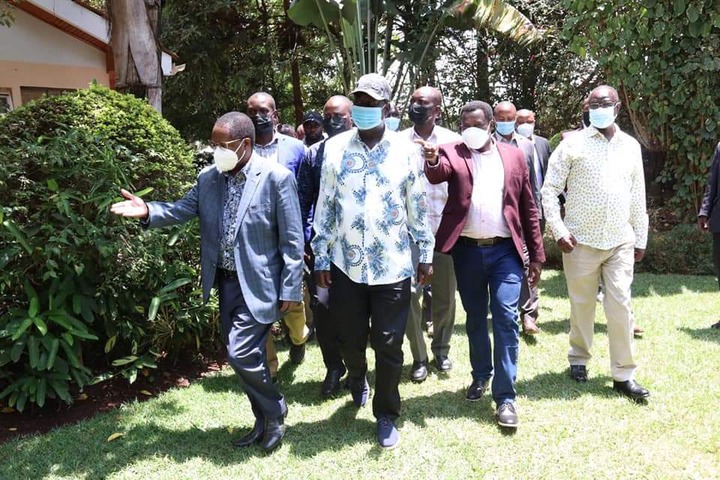 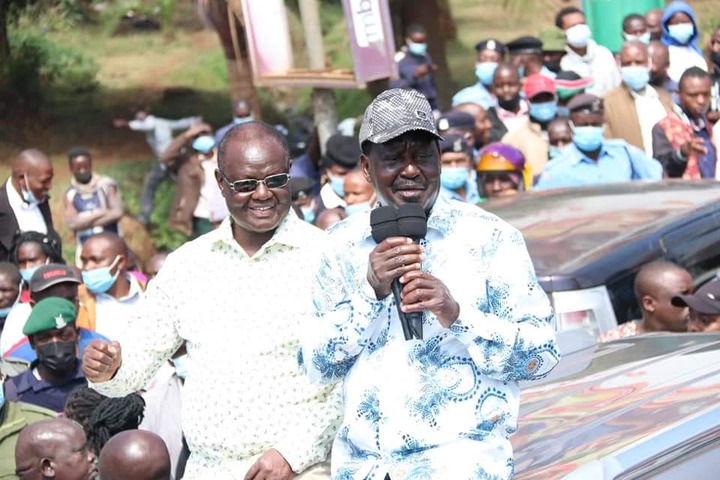 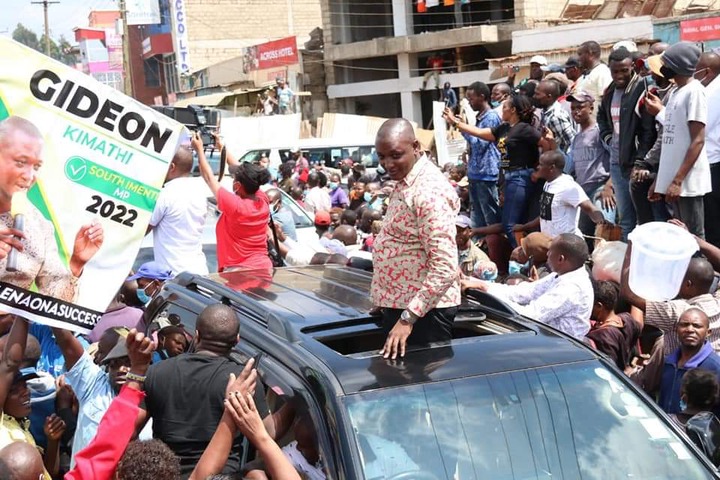 speaking at a leaders meeting held by Mt. Kenya East leadership in Chuka to discuss former Prime Minister Rt. Hon. Raila Odinga’s ‘Azimio La Umoja’, Governor Kiraitu called on Jubilee and ODM legislators led by Kieni MP Kanini Kega to put forward a motion in parliament, increasing county governments revenue allocation from 15% to 35% as was proposed in BBI, and also legislate to pass other laws like establishment of the National Youth Council and Ward Development Fund, which do not require a referendum as a show of genuineness in the ongoing promises on economic revolution after next year’s elections.

“Since all aspirants are now speaking the economic language of the poor and how they will uplift them, I want to challenge them to sponsor and put these motions before parliament right away because they don’t need a referendum or for one to be elected president first. Once this is done, we shall see which presidential candidate opposes or will not whip their members of parliament, or the MPs themselves who oppose these legislations and as such the people will know they are dishonest about promises on turning around our country’s economy as we go into the election,” said Governor Kiraitu.

He noted that if these laws are enacted, economic transformation through bottom up will be easily done because more resources will be brought to the grassroots to empower the mama mboga, Bodaboda operators, SMEs and other cadres of the common mwananchi, and this doesn’t need mere promises or for one to be elected as President first, to be implemented.

Speaking at the function Hon. Odinga pledged his commitment to ensure Kenya’s economy is turned around, and reminded the people of Mt. Kenya East how he, while working with Governor Kiraitu, Amb. Francis Muthaura, Governor Francis Kimemia and others, managed to turn around Kenya’s economy under the leadership of former President Mwai Kibaki.

Hon. Odinga pledged to ensure the same economic growth will be realized under his leadership should he take office as President next year.