Thousands of white farmers were forced from their farms between 2000 and 2001 under a government programme of land reform. Former president Mugabe's policy was to give land to the majority black population. He argued that this was to redress colonial-era land grabs leading to more than 3,500 White farmers being evicted. Many of them were attacked and killed by ZANU-PF supporters with protection from the government. 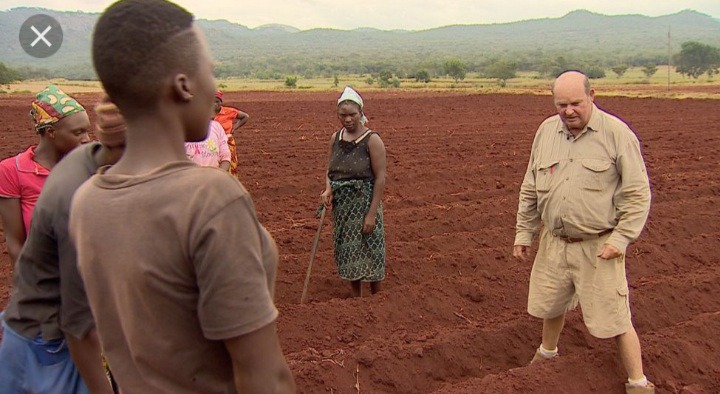 White farmers who were the backbone of Zimbabwe agricultural economy lost their land to about a million black people whom the government saw as genuine owners. Britain, the EU and the US reacted by imposing crumbling sanctions that collapsed the economy with inflation. Many inexperienced black farmers failed to maintain the food production capacity of farms while others left them to lie idle. Economic stability pushed millions to the brink of famine. 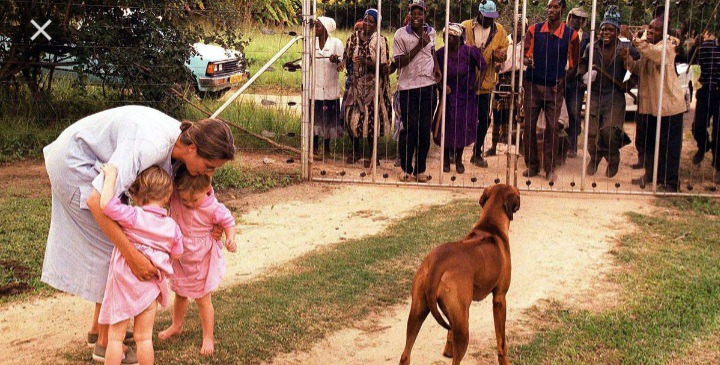 President Emerson vowed to stop illegal land seizures and restore property rights. He agreed to compensate white farmers in return for lifting sanctions. Underdeveloped land will be given back to them so as to bring the needed capital. 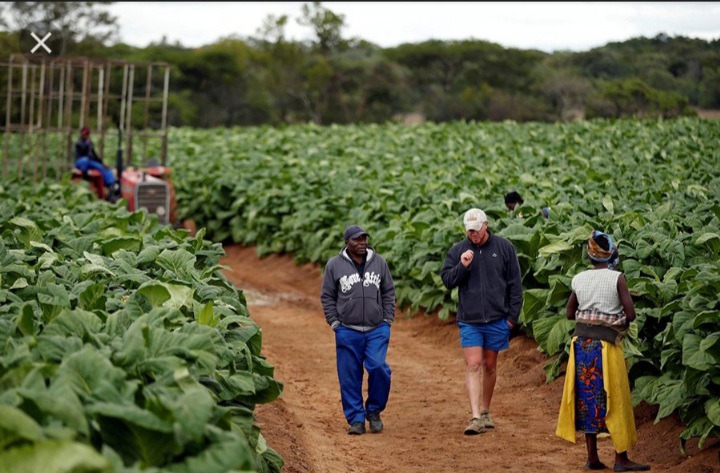 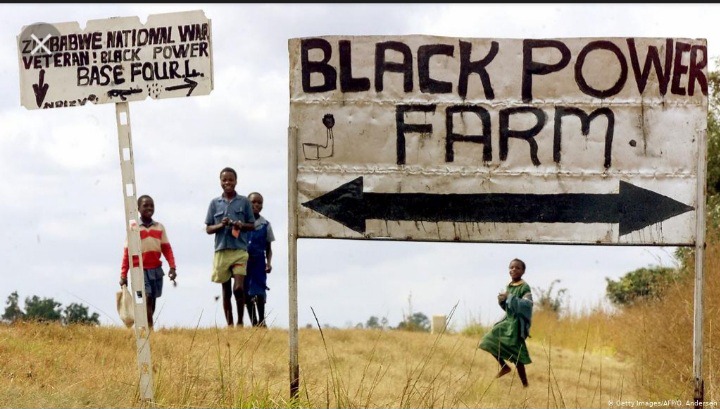 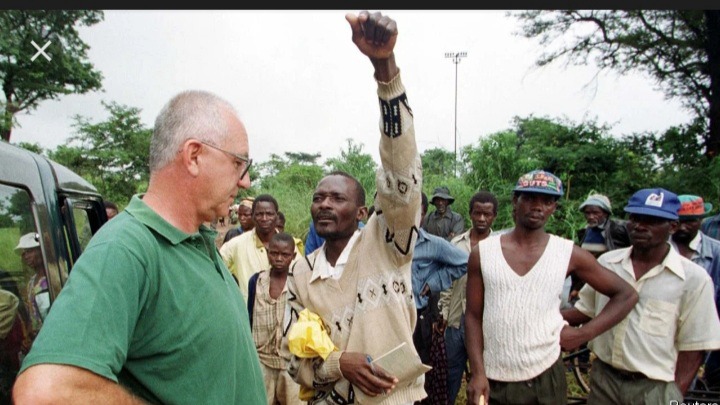