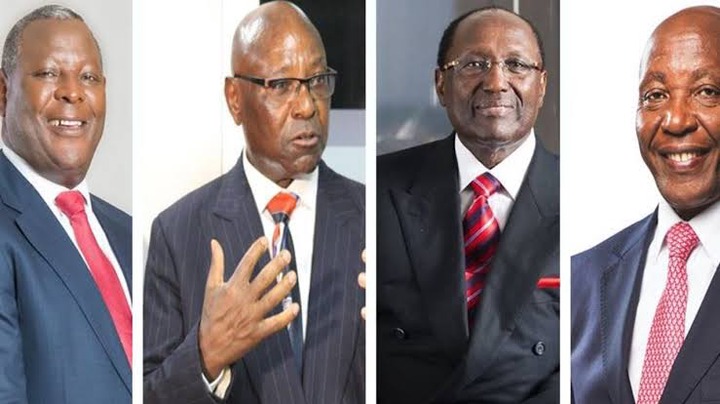 Reknown industrialists from Murang'a County controll the highest share percentage in the Nairobi securities exchange market. An investment prowess that cements a precolonial trend where their fore fathers in the Central province County took business with gusto.

Interestingly, all of them come from one County and almost the same Village called Rwathia, the bedrock of post Independence men who secured their space in different sectors of the economy after the country achieved its independence.

The top investors in the stock market control at least 50 billion of their declared shares value, a figure which may surpass 80 billion when the undeclared shares they own through proxies are factor in.

John Kimani is one of the most elusive super rich that the country boasts of. Interestingly, finding even a single photo of his is a very daunting task even from libraries of media houses and the internet a proof that he is a very media shy person. 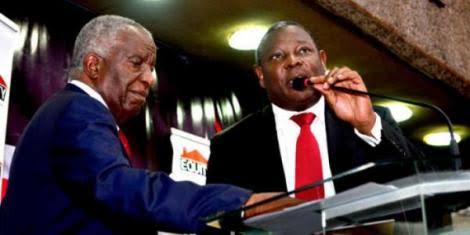 He currently owns more than 30% of kakuzi limited. On top of that he has other declared stakes in Nation Media Group estimated to be worth 900 million.

Chris Kirubi is the exact opposite of Kimani, a popular face in Kenya's business spheres. He owns a majority stake in centum investments among other diverse areas of the economy ranging from banking, farming and manufacturing.

James Mwangi, the acclaimed grandmaster of the banking industry currently services the Chief executive Officer of equity Bank with a declared stake worth kenya shillings 5 billion and another 650 million in Britam. Mwangi is also from Rwathia Village.

Jimnah Mbaru, another son of the famed village came to the limelight in 2017 when he aspired for nairobi's gubernatorial seat but he didn't make to the nominations of Jubilee party.

He has a multibillion stake in Britam and currently serves as the head of Nairobi chapter of the national chamber of commerce and industry.

Benson Wairegi on the other hand is the managing director of Britam. He is also from Rwathia village. 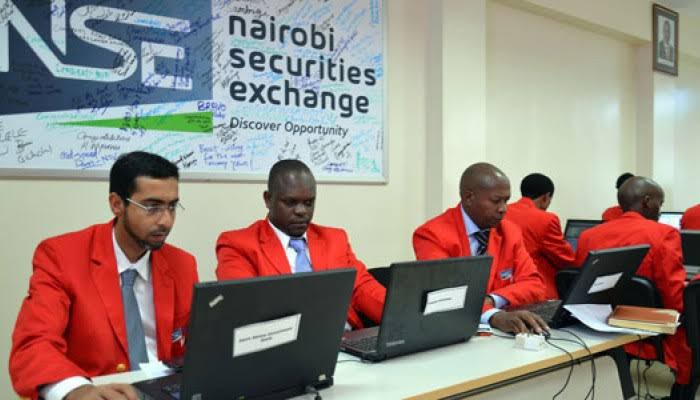 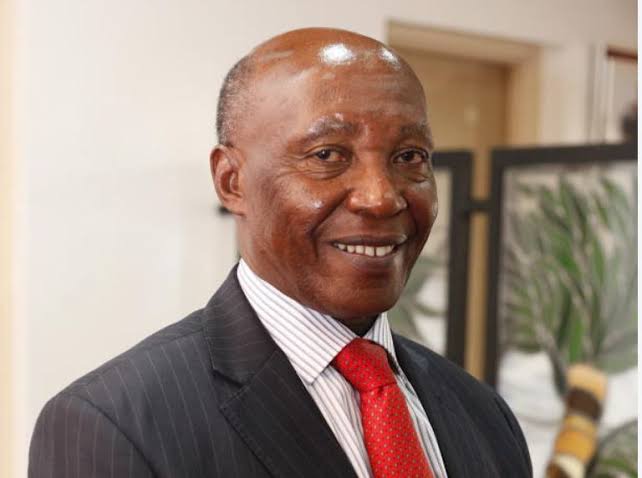 Why You May Lose Your Whatsapp Account Starting Today.

Common Diseases of the Digestive System

Do You Know Her? Search For Family Of A Young Girl Found At Jeptulu Market

Nigerians Contribute 1.5 Million Naira for the Family of a Female Officer Who Was Killed by Gunmen

Players Who Have Played For Both Manchester United And Real Madrid

Meet the Only Incumbent Governor Who Holds an Engineering Degree (Photos)