By Isaac_Adungo (self meida writer) | 28 days 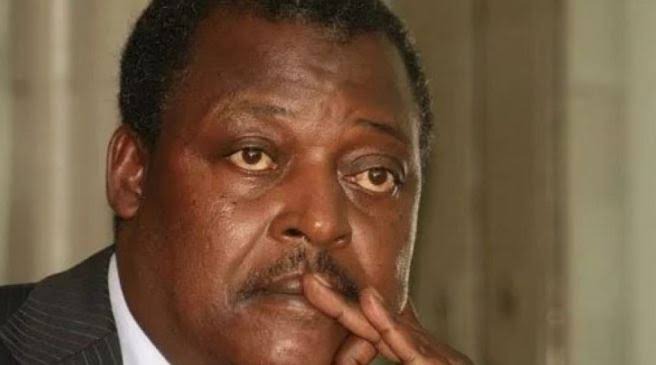 Former Lugari member of parliament and 2017 presidential election candidate Cyrus Jirongo was one of the youthful political sharks who bathed in money during the hotly contested in the 1992 general elections which ushered in the return of multiparty democracy.

To show that he was a real gem financially, Jirongo spearheaded YK'92 campaigns for president Moi and whenever they met crowds, he would literally throw out wads of shillings 500 notes into any crowd that yelled KANU.

Interestingly, the newly minted 500 shillings note was pejoratively referred to as Jirongo.

The new notes which were first injected into the economy in 1988 replacing shillings 200 to become the most valuable denomination dominated KANU campaigns like never before. 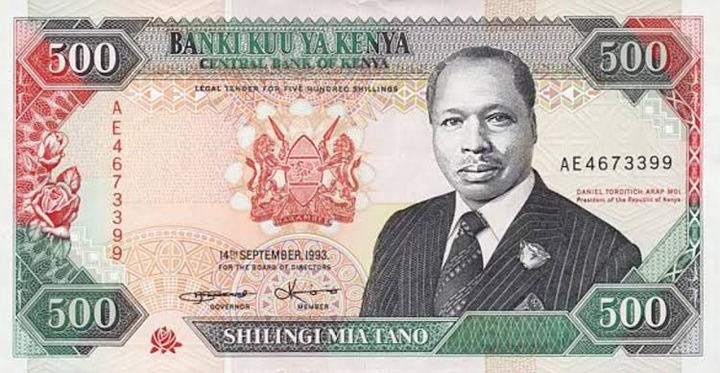 On several interviews, Jirongo was quoted saying that at 30 years he was already a billionaire. Although he refuted claims that YK'92 movement made him, their were more than enough reasons connecting his immense wealth to the youth wing that was campaigning for Moi's reelection.

Jirongo's generosity during the campaign period affected the economy following the influx of the new and valuable notes among people of all ages.

Inflation set in driving up prices of basic commodities. For example, before the youth wings money blitz, a loaf of bread was costing shillings 7 but by the time the money spluttering antics calmed, bread was retailing at shillings 12 which almost double the initial price.

However, Jirongo's current financial situation is a total opposite of his former self in the 90s, the man has been swept by a typhoon of bankruptcy with a string of creditors ranging from friends and financial institutions being on his neck while demanding for what rightfully belongs to them. 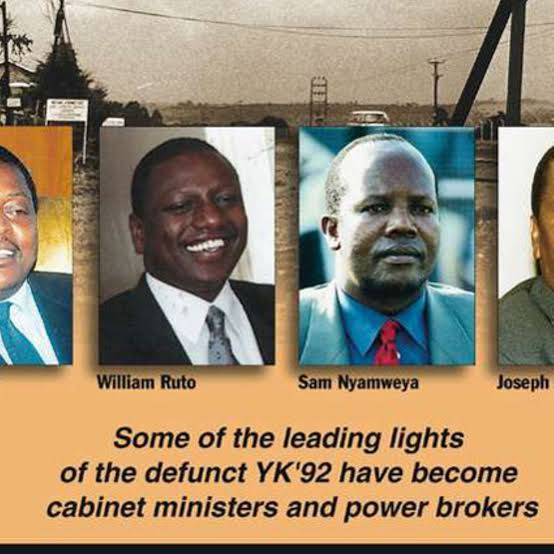 In October 2017, the High Court declared the aging politician bankrupt after failing to settle loans running to hundreds of millions.

Jirongo's dire situation has humbled him and is currently running few of his surviving but struggling businesses around Nairobi.