Mirny mine in Russia 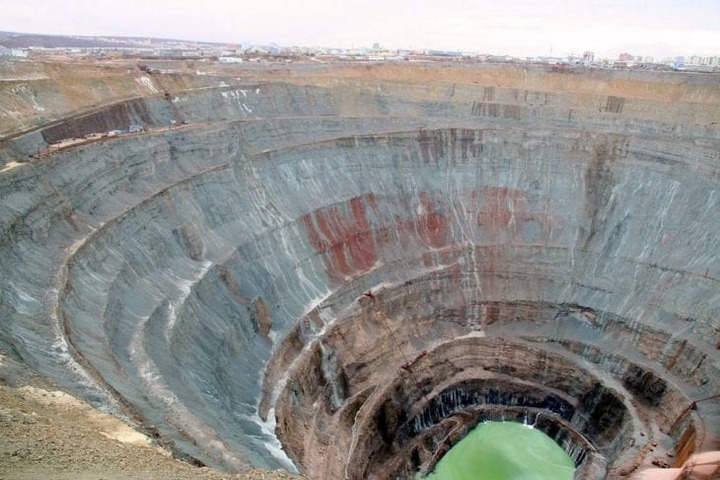 This is the largest open diamond mine located in Russia in the eastern Siberia. In addition, it is the second largest hole ever to be excavated. The mine is 1,200 meters in diameter and 525 meters deep. The mine was abandoned because there was a flood and they had gone too deep to mine any further

Bingham Canyon mine in the US 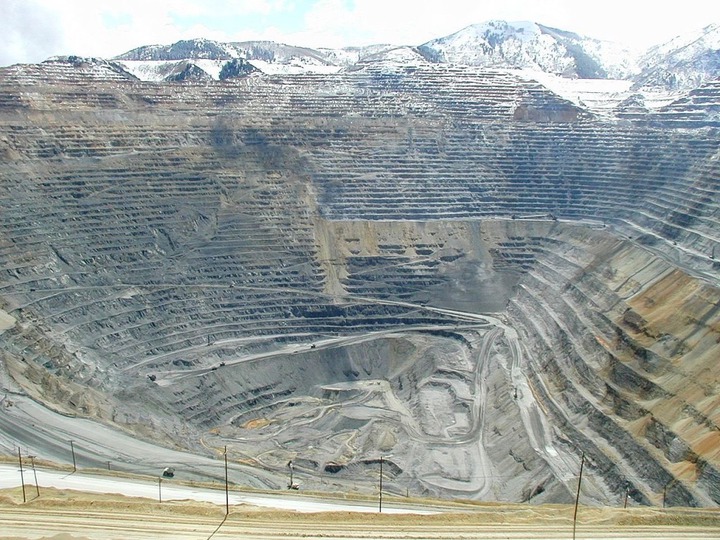 It is the largest and the deepest excavated hole in the world; it is 2.5 miles wide with a depth of 0.97 km. the mine has been in production since 1906, the operations here as so immense that they can be seen from space. It was designated as a National Historic Landmark in 1966

Super pit gold mine in Australia 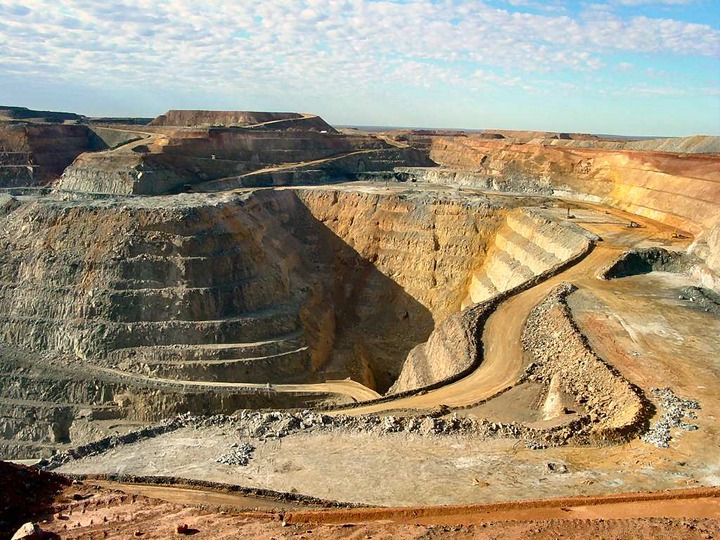 It was the largest open cut gold mine in Australia until 2016 when it was surpassed by the Newmont Boddington goldmine found in Western Australia. With oblong shape, the pit is approximately 3.5 kilometers long, 1.5 kilometers wide and 570 meters deep. With this dimensions, the pit is big enough to be seen from the space

The big hole in South Africa 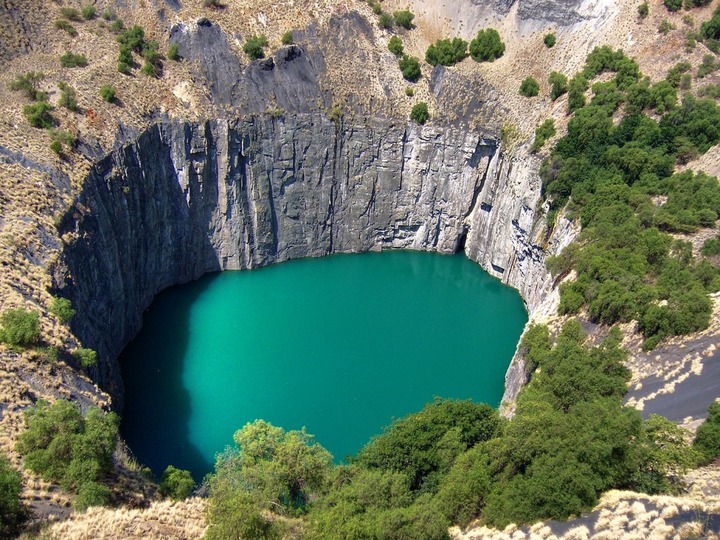 It is believed to be the largest hole ever excavated by hand. It was operational between 1871 and 1914 where 50, 000 workers used picks and shovels to mine and yielded almost 3 tons of diamond. It is 463 meters wide and 240 meters deep but debris got it overtime reducing the depth to about 215 meters. About 40 meters of the remaining depth was occupied by water leaving about 175 meters visible.

Diavik diamond mine in Canada 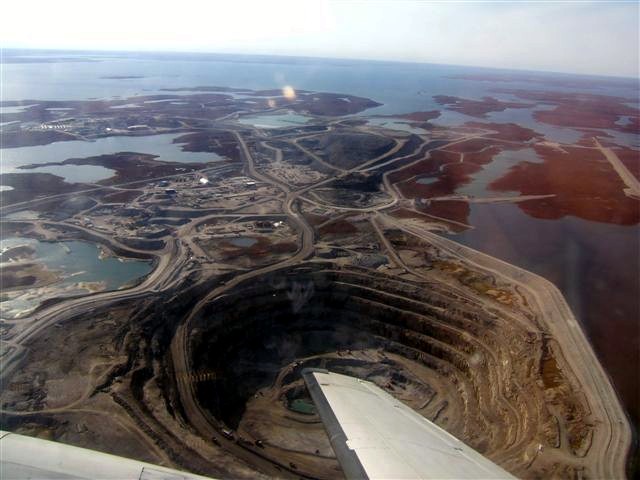 This mine is very important not only to the economy but to the people too. It has employed 700 workers producing 1,500 kg of diamonds every year. The mine can be found in a small 20 square km island from the Arctic Circle

Ekati diamond mine in Canada 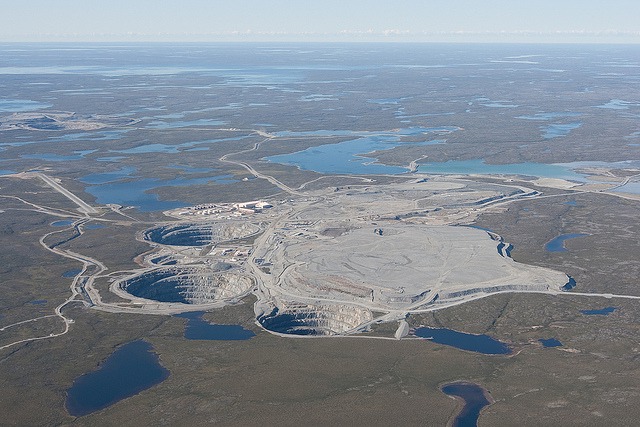 It is the first underground and surface diamond mine in Canada. It is currently operated by Dominion Diamond who will remain operational until 2023. It was discovered back in 1991 and opened later in 1998

Udachnaya Diamond mine in Russia 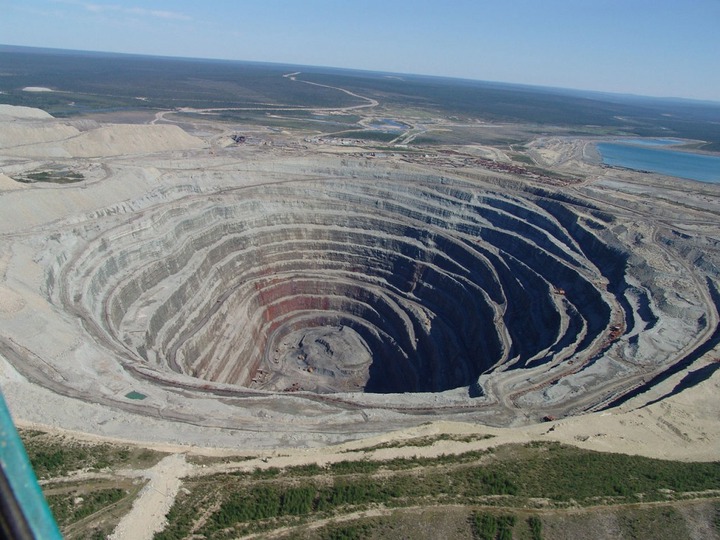 As you can see, the mine is so huge; it is one of the biggest not only in Russia but also in the world. It is located in the north Eastern part of the country in the Sakha republic. The mine has an estimated annual production of 10.4 million carats of diamond 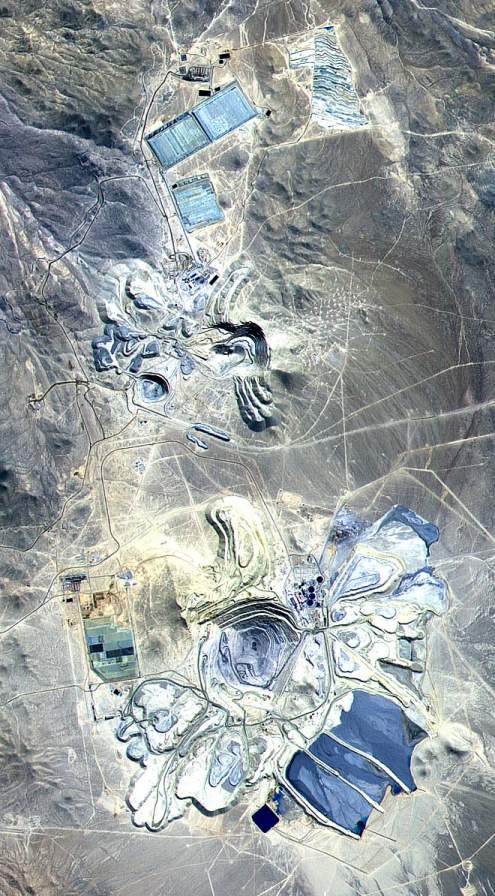 Unlike others, this is a copper mine located in the Atacama Desert in Chile. The pit mines here are actually two as illustrated in the image above, it produces over 1 million tons of copper each year.

Best Colors For Your Living Room

Bunk Bed Are Space Saver, Check Out The Best Design For Your Bedroom

The Only African Country That Export Weapons To US and EU

Planning to Build And settle with less than 300,000 ksh? Here is a Simple Breakthrough(Opinion)

Countries Without Nights or Evenings Where The Sun Never Sets