10 World Billionaires Who Instantly Became Broke; See What Happened And The Mistakes They Made

By HarryJuma (self meida writer) | 6 days

Becoming successful is one thing that is strongly embedded in the human DNA. The reason you see people wake up every morning and coming back to the house late in the night us due to the pursuit to succeed in everything they do.

The world today has a list of very successful people. These have been known all over the world for their immense amount of wealth. The have been known to own large estates and to have billions of dollars in their accounts.

In today's article, we are going to look at some of the most successful people who instantly became Poor due to various reasons. Take a look at the following list; 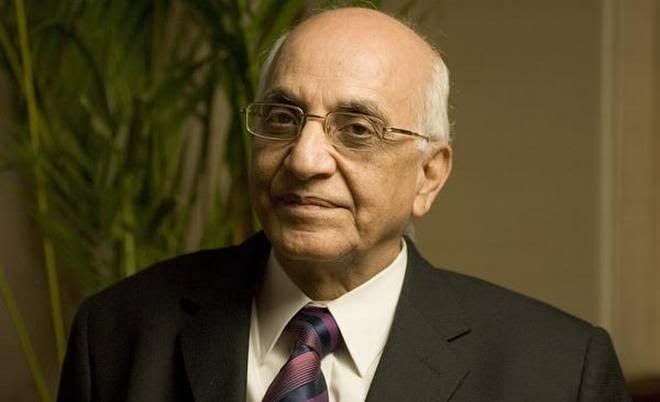 Back in the year 2007, Ramesh Chandra was one of the Billionaires of the world. Having started Unitech in 1972 his net worth was estimated at $ 11 billion. His company fell in trouble after being involved in telecom corruption scandal. His son was even jailed for several months after the scandal. Ramesh has never come back to his status again. The company sold almost a third of its stake to settle the dispute. The firm got involved in lots of debts that saw his worth demean never to stand again. 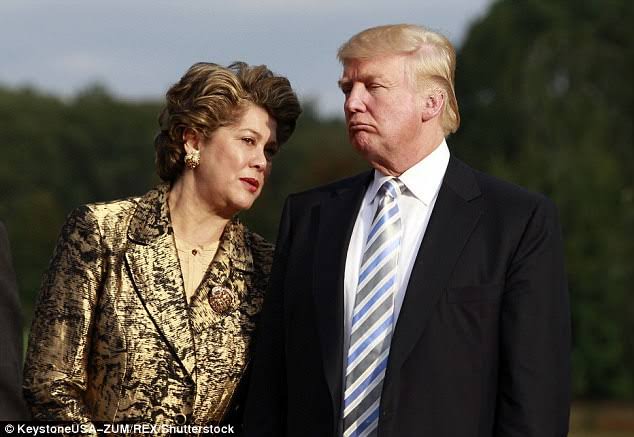 Patricia Kluge, was once a woman of status who was infact married to a billionaire. After the two underwent a divorce, she parted with $ 100 million. She had an estimated wealth of $ 5 billion. She decided to venture into real estate where she took a loan of $ 65 million. She built houses and that is a mistake she will live to regret. She defaulted for full year and her loan amounted to $ 24 Million. It is Donald Trump who came to her rescue and bought her Kluge estate for $ 6 Million. Her wealth is now estimated at $ 1 million from $ 5 billion. 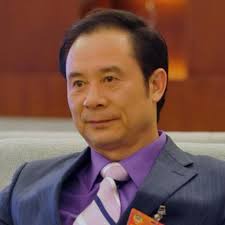 He is the Chairman of China's Jicheng Holdings which is based in Hong Kong. Jicheng is known for making umbrellas. Being the chairman, he owned 75% of the company together with his wife Chen Jieyou. Recently, the stock of the company fell by 91% in just a two days affecting his $ 1.9 billion net worth. 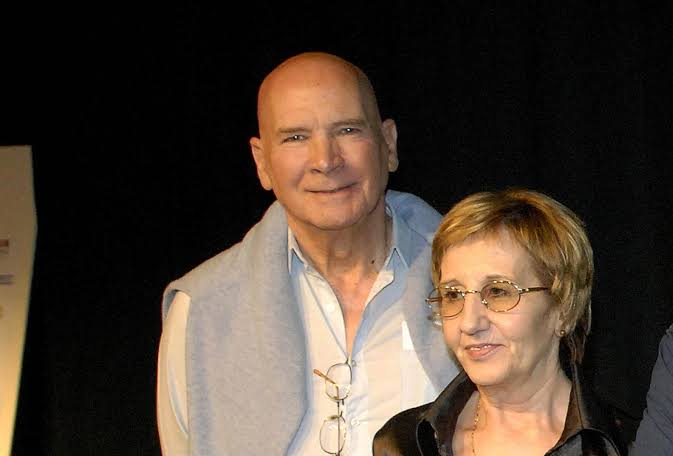 Alberto Vilar used to be an investment manager in the US and founder of Amerindo investment. The company had an estimated net worth of $ 1 billion until things tool a dramatic turn. In the year 2000 the company had a severe crisis that led to great losses. In 2005 Villar together with his business associates were arrested. In 2008, Villar was convicted of money laundering and fraud and was imprisoned for 10 years and released in 2018. 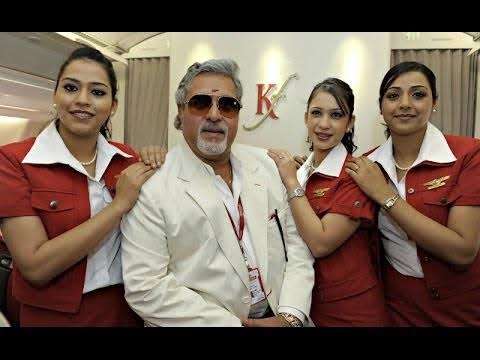 At one time, Vijay was a reknown business guru in India who also used to be a billionaire. He became one of India's richest liquor producer after taking over the company at age 28. Things started to turn when debts started to rise in his firm. His net worth as at that time was $ 1.5 billion. As debts continued to rise he was forced out of the seat as the chairman. He fled from India to hide in the UK and from them he became a criminal. 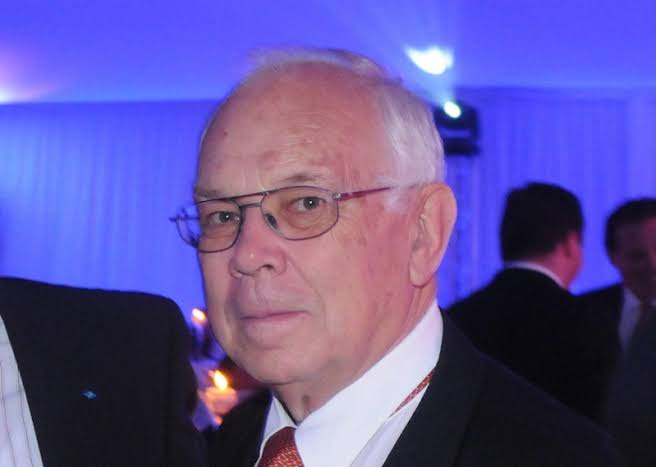 He was one of the richest men in Germany and infact amongst the top 5. His net worth as per that time was estimated to be $ 12.5 billion. Debts started rising and that was the beginning of the rising of his fall. In 2008, he lost $ 3.6 billion. In the same year his firm underwent serious economic crisis and the losses went up to $ 6 billion. He even begun gambling and that was when he lost almost everything. He committed suicide when he jumped in front of a moving train. 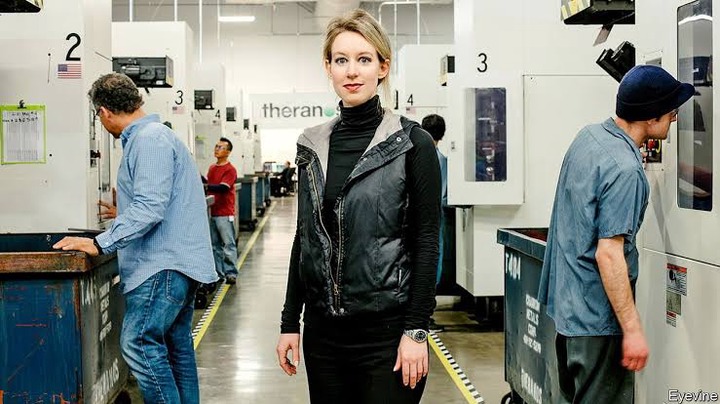 Everything seemed to be going well for Elizabeth Holmes at quite a young age after she became the youngest self made billionaire in 2015. Her net worth was valued at $ 9 billion and was among the top 100 most influential people in 2015. Things never went well after there were allegations that her company was misleading investors with a new technology they were introducing. Forbes went ahead to devalue her net worth to zero. Fortune also titles her as 'The World's Most Dissapointing Leaders'. 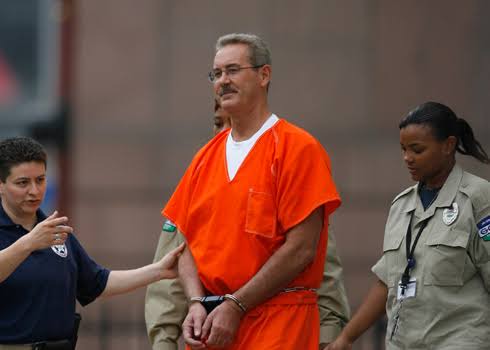 He was a former billionaire but was imprisoned for 110 years after being found guilty of a number of offenses including money laundering, fraud and obstruction of justice. He was arrested in 2009 and as at that time, his net worth was at $ 8.5 billion. He used to be a chairman of a financial group called Stanford Financial Group which is now not functional. 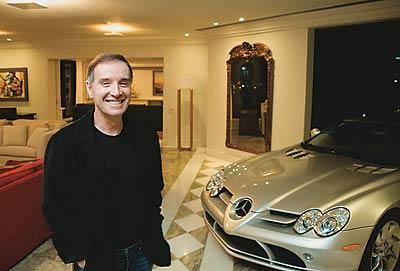 In 2011, Eike had an estimated wealth of $ 30 billion. According to Forbes list of richest people in the World, he was number 8. Woke was the richest man in Brazil. He was a dealer in mining and oil exploration. Things started to turn after the collapse of OGX which was the biggest mining company. In 2013, Forbes reported that he had lost $ 20 billion. He also got into massive debts and his wealth dropped to $ 200 million. In 2017, he was arrested by the authorities in Brazil due to money laundering. 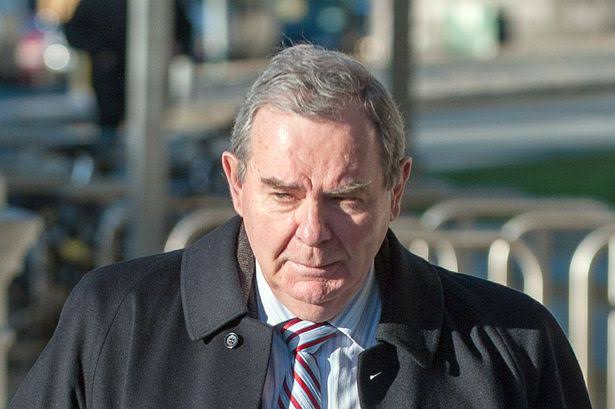 Among the billionaires that were affected by the 2008 financial crisis, Sean was among them. He was one of the richest men in Ireland with an estimated wealth of $ 6 billion. He lost almost all of his wealth and in 2011, he filed for a bankruptcy.

The Governor Of Bungoma Is Out Of Control

"He Has Overworked," Babu Owino Receives Critism From Irate Kenyans After Praising The President

Mt. Kenya Dynasty Comes To An End As The Leaders Turn Against Each Other

Do You Have A Big Tummy? Here Are Cute Outfits For You