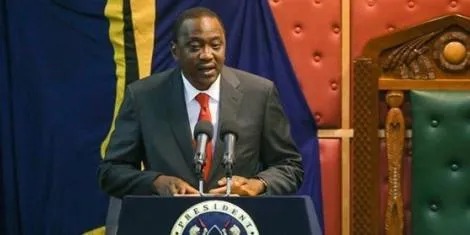 The National Treasury headed by Cabinet Secretary Ukur Yattani has unveiled plans to borrow an additional Ksh846 billion which is set to cross the country's loan limit set by Parliament.

A report by Nation on Thursday, December 2, indicated that the Treasury was now pushing Members of Parliament to increase the debt ceiling from the current Ksh9 trillion.

The state plans to borrow Ksh363 billion from external sources and Ksh483.1 billion from the local market to fund its projects.

If the lawmakers oblige, the debt owed by the government both locally and externally will rise to a high of Ksh9.65 trillion in total.

A huge chunk of the loans is expected to go towards funding the upcoming 2022 General Election which is will ultimately raise the State's expenditure.

“Government consumption is expected to increase significantly in 2022 on account of election-related spending and drought mitigation measures.

"Notably, increased expenditure demands for social services and a fiscal stimulus are all likely to exert significant pressure on the budget,” stated Treasury in the 2022 draft Budget Policy Statement (BPS).

So far, the country's debt stands at Ksh7.7 trillion with Ksh200 billion having been borrowed in July and August 2021 alone.

It is also projected that the economy will grow 4.5 per cent due to the anticipated spending ahead of the General Election slated for August 2022.

“Campaign-related spending – including printing of T-shirts, banners, posters, fliers, pamphlets as well as gifts – is likely to increase money in circulation, thereby increasing consumer activity,” read the statement in part.

Kenyans have previously expressed displeasure in the state's borrowing tendencies arguing that the increasing loan was burdening the economy.

President Uhuru Kenyatta's government has borrowed more than any other government since Kenya gained independence. 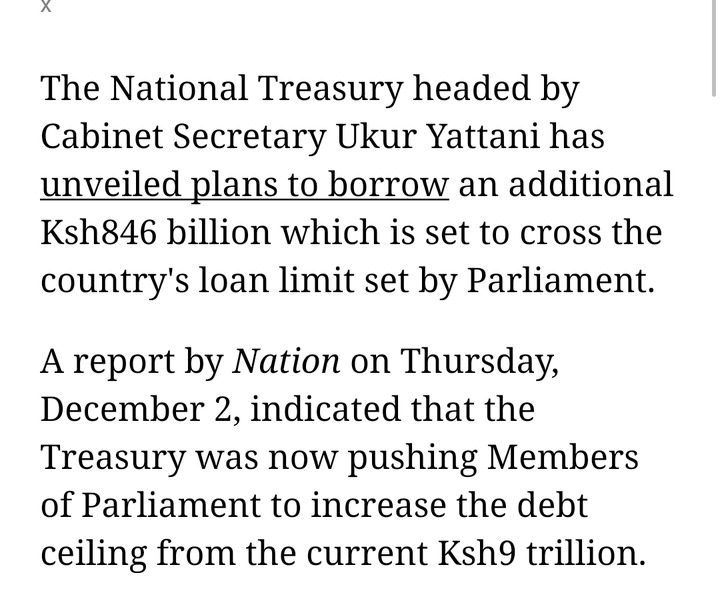 Companies that produce Vehicles in Kenya.