Billionaire Who Owns NTV, Daily Nation Newspaper and the Taifa Leo In Kenya

A friend of mine reminded me of the days when the Voice of Kenya(VOK) was the only radio station in Kenya and the Kenya Broadcasting Corporation(KBC) was the only television. Indeed, we have come a long way as far as the media industry is concerned in Kenya. As of now, the country boasts of over 40 television channels and countless radio stations. The newspaper and magazine sector has also significantly grown. Here is a sample of Taifa Leo newspaper a few months ago. 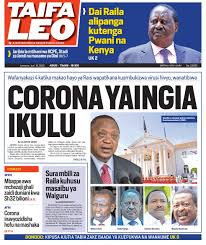 It takes millions of money to build a television station from scratch to the next big thing. Today, I decided that let's handle the media industry in Kenya. For a long, the Daily Nation newspaper has been one of the most preferred in the country and I kept wondering who owns this great empire? In addition, the NTV television network and the Taifa Leo have really grown over the years. Here is everything you need to know about the billionaire who owns these ventures. Here is a photo of the Daily Nation. 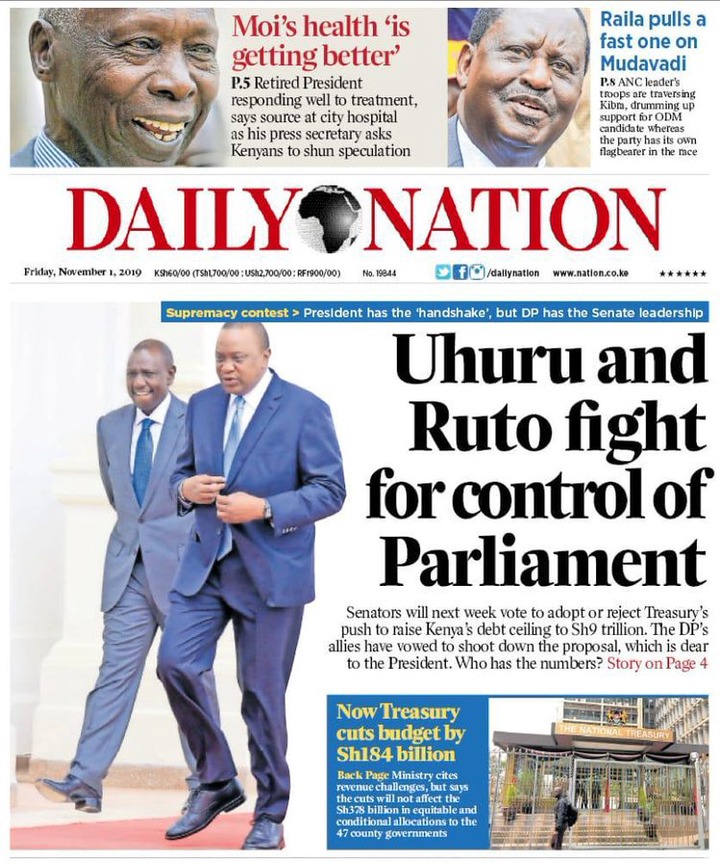 NTV, Daily Nation, Sunday Nation, and the Taifa Leo all belong to the Nation Media Group. Other publications under the same company include The Citizen newspaper, The EastAfrican, and the Daily Monitor among many others. The group also has a number of radio stations including the Nation Fm, formerly known as Easy Fm. Who owns the Nation Media Group? Find out in the next paragraph. Among the most famous programs on NTV is the Churchill show and here is a photo of the same. 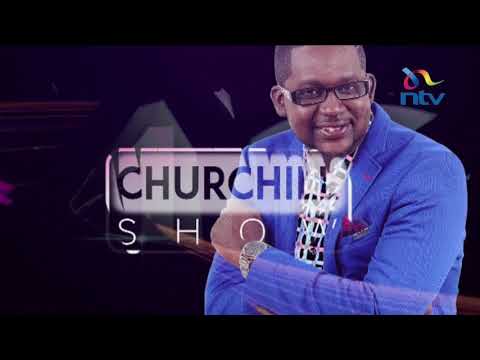 The Nation Media Group is fully owned by Prince Shah Karim Al Hussaini commonly known as Aga Khan IV. He also runs the Aga Khan development network that funds and operates the Nation Media Group. In addition, Aga Khan IV is the world spiritual leader of over 16 million Islams who follow the Shia Islam branch. Thanks for reading and enjoy the rest of your day.

Good News For All Safaricom Users As Sh100,000 Interest Free Loan Is Made Available For All

7 Shrewd Tips To Get A Guys Number