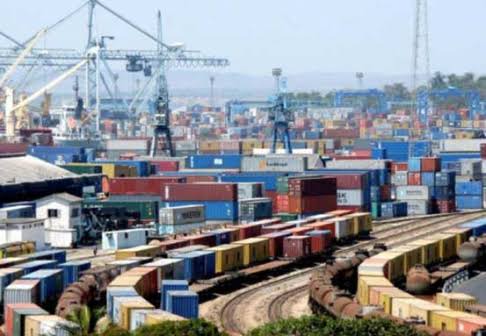 The controversy lingering on the planned takeover of operations of Kenya's strategic ports of Mombasa, Lamu and Kisumu has caused jitters among workers who have vowed to seek legal redress if their concerns will not be addressed in record time by the treasury ministry.

According to Dock Workers Union (DWU), their was no adequate public participation over the matter that will see Dubai Port World take up concession deals that will give it the authority to run at least four berths at the port of Mombasa, the three Lamu Port’s completed berths and three further special economic zones.

The union also argued that DP World has a reputation of being among the worst employers around the globe, hence they cannot fathom the reality of subjecting their members to such mistreatment at the work place. 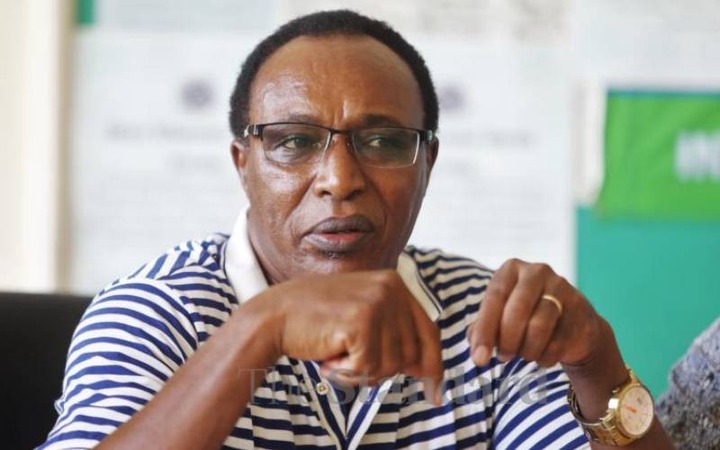 The development around Kenya's ports has also triggered a political debate after the Kenya Kwanza coalition alledged that the deal amounted to auctioning Kenya's strategic assets for the benefit of few leaders who have interests in the offshore company.

Treasury minister Ukur Yatani however dismissed the allegations terming them as sensational. Yatani maintained that the government’s move is aimed at enhancing economic operations of the Lamu Port South Sudan Ethiopia Transport Corridor as well as converting the ports into a hub around the region.

200 Hacking Attempts Have Been Made On The IEBC IT System Between Thursday 4pm And Friday 8am.