By Upright (self media writer) | 2 months ago

Jeffrey Preston Bezos was born in January 12, 1964. He is an American entrepreneur, investor, computer engineer. He is the founder, executive chairman, and former president and CEO of Amazon. His net worth is around US$136 billion as of September 2022, Bezos is the second wealthiest person in the world. Here are a few facts you may not know about him;

1.His mother bore him when she was a teenager

Jacklyn Gise Jorgensen, who is Jeff Bezos' mother was barely 17 years old and a junior in high school when she gave birth to him in 1964. At the time, she was not be permitted to finish her education there. However, she was later allowed to return under strict conditions and she graduated and later divorced from Jeff Bezos' biological father. She was however determined to make life better for her and her son, Bezos enrolled in college classes with professors who permitted her to bring her infant along. She then met her future husband, Mike Bezos, a Cuban immigrant who would give Jeff Bezos his last name and step in as his father.

2.He started his first business when in Highschool 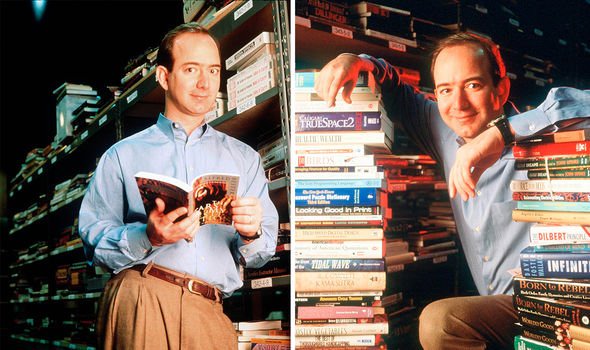 Jeff Bezos launched his first business while he was in high school. It was an educational summer camp for fourth, fifth and sixth grade students which was called the Dream Institute. Bezos and his girlfriend at the time both worked on the camp and charged its six attendees $600 per person. He also once worked at Mc Donalds during the summer.

3.He founded Amazon in his garage 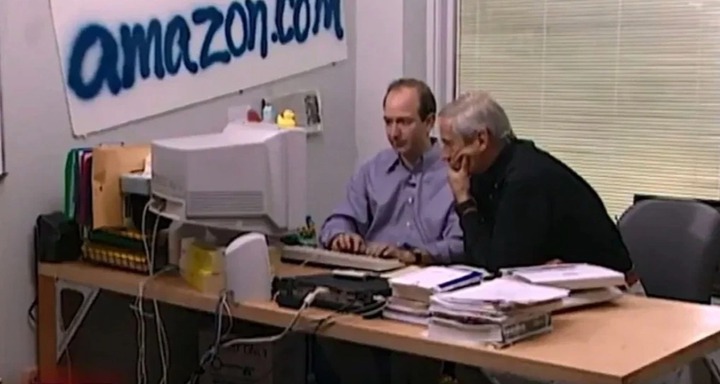 Bezos and a few early employees began developing a software for the site in Bezos' garage. The space was so small that Bezos was forced to hold meetings at a local Barnes & Noble. The small team later expanded its operations and began working in a two-bedroom house. 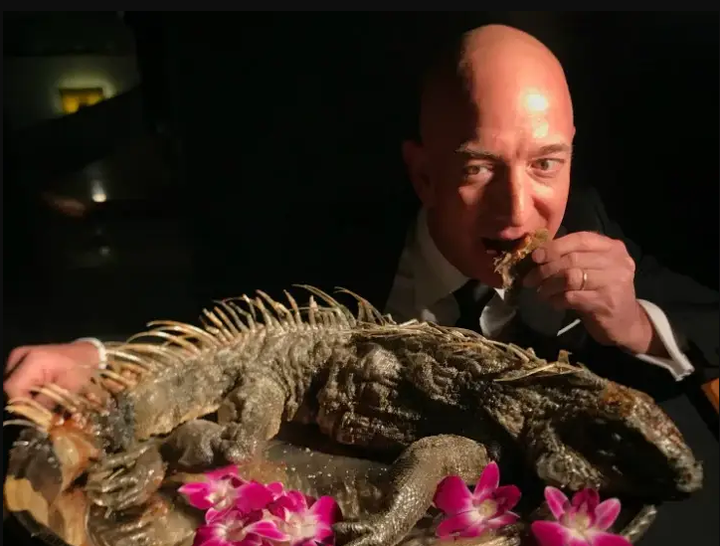 Jeff Bezos was once seen eating an iguana which he stated it was an endangered species. He was photographed looking like he was getting ready to take a bite of the iguana. It is a shock to man people but he stated that it is sweet. Many people do not believe hat an iguana can be eaten but Jeff Bezos had to try this diet.

Content created and supplied by: Upright (via Opera News )