By YusuF_Banda (self media writer) | 4 months ago

His real name is Ken Gichoya, but he has been famously been referred to as 'Njoro' a name that has ruled our Kenyan airwaves for almost a decade through the famous drama TV programme 'Papa Shirandula' that was used to be aired by CitizenTV. 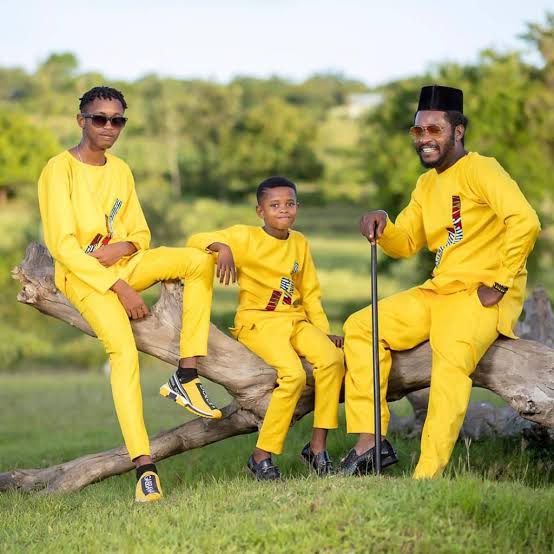 A dear friend with the late Charles Bukeko (shirandula), Njoro was always depicted as an irresponsible husband who always find an escape environment at Shirandula's work station. 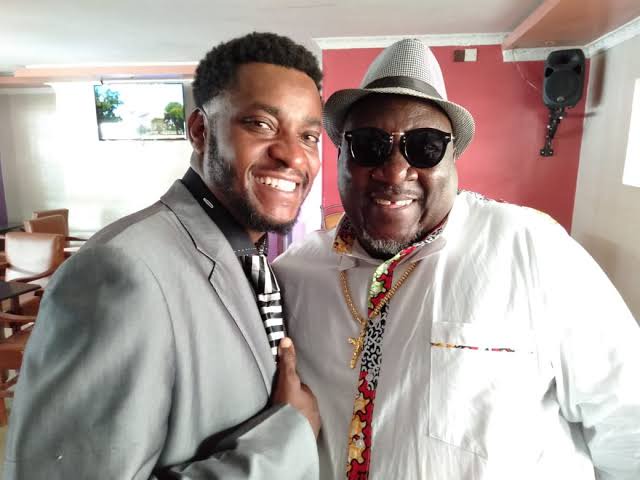 Njoro was a gardener at the opposite company owned by an asian, while 'Papa' was the watchman at Juma Anderson's Company.

Despite being seen as a person who hasn't achieved that much in life on the screens, in real life the celebrated actor is the exact opposite of his character in acting. 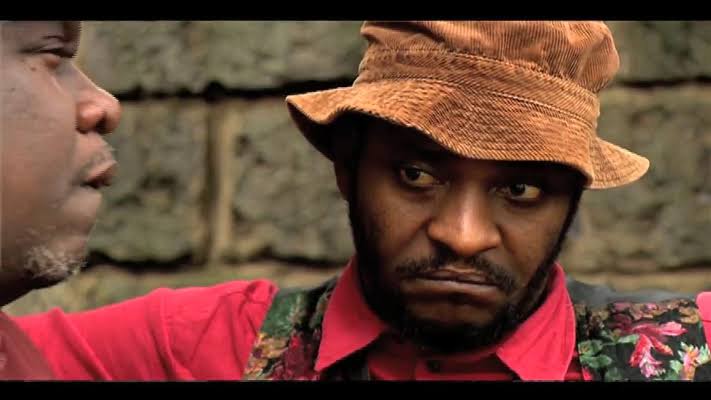 Away from the screens he has invested in different business across three counties, not only has he printed his footprint in the business side, he has dwelled and put much concentration in rental houses too.

Njoro has also invested in the transport industry owning a couple of Matatus that operate in Ongata Rongai, it's in the same area that he has established a successful hardware managed by his brother in-law.

In the field of rental houses he credits all the achievements to his wife but most importantly his mother, he revealed in an interview by Dr Kingori in 'the weekend edition' that it was his mom that pressured him to buy a plot of land.

He owns a rental block in an area known as Mutalia in Joska Machakos county. His rental income generates an estimated is Sh10,000 per unit. In addition the actor is fortunate to own rental units in Utawala and Ruai, both in Nairobi county and some other rentals in Kiserian Kajiado county. 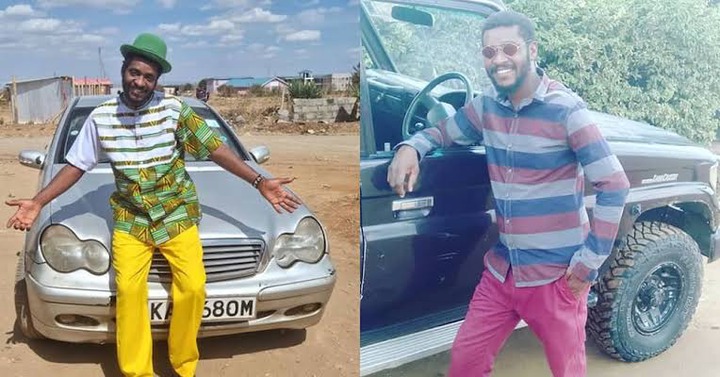 Its has never been news when we hear that actors and actresses in the country have unsuccessful stories off the screens, very few have been able to to manage the standards and the lifestyle that we would expect from a celebrity. 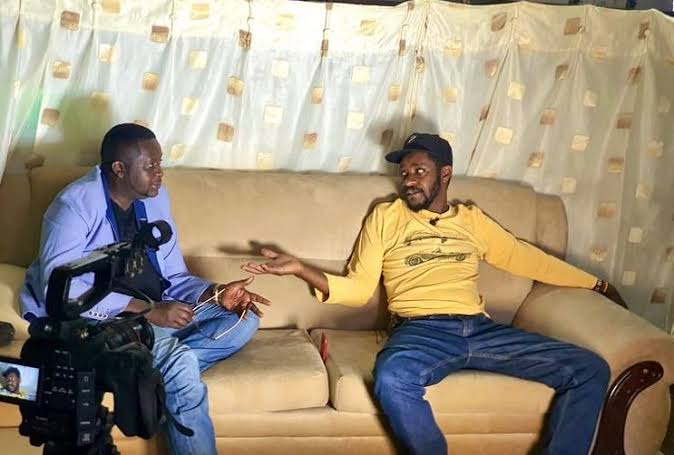 Unfortunately some have even went to the extent of begging for help, but with Njoro success stories we can be sure that talent pays when managed properly. 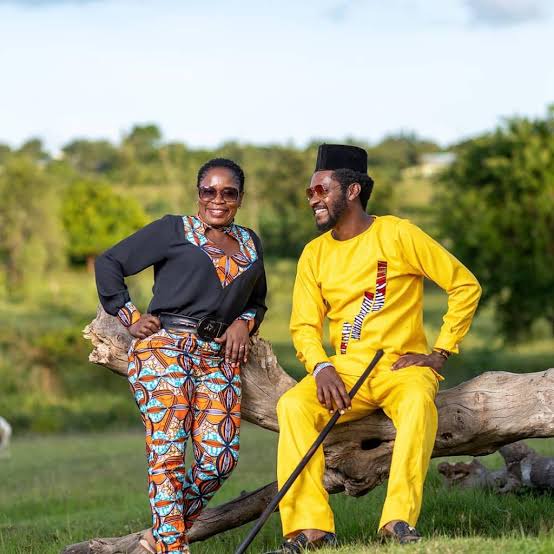 Mutahi warns Azimio against Kalonzo as he proposes another Kamba leader for the seat.