Some of The Richest People That Control Africa's Economy

By CM.Vincent (self media writer) | 5 months ago

Ever wondered who are some of the wealthiest people that control what your survival and their decision affect your daily livelihood, well we have complied a list of these individuals that seat at the top of the food chain. 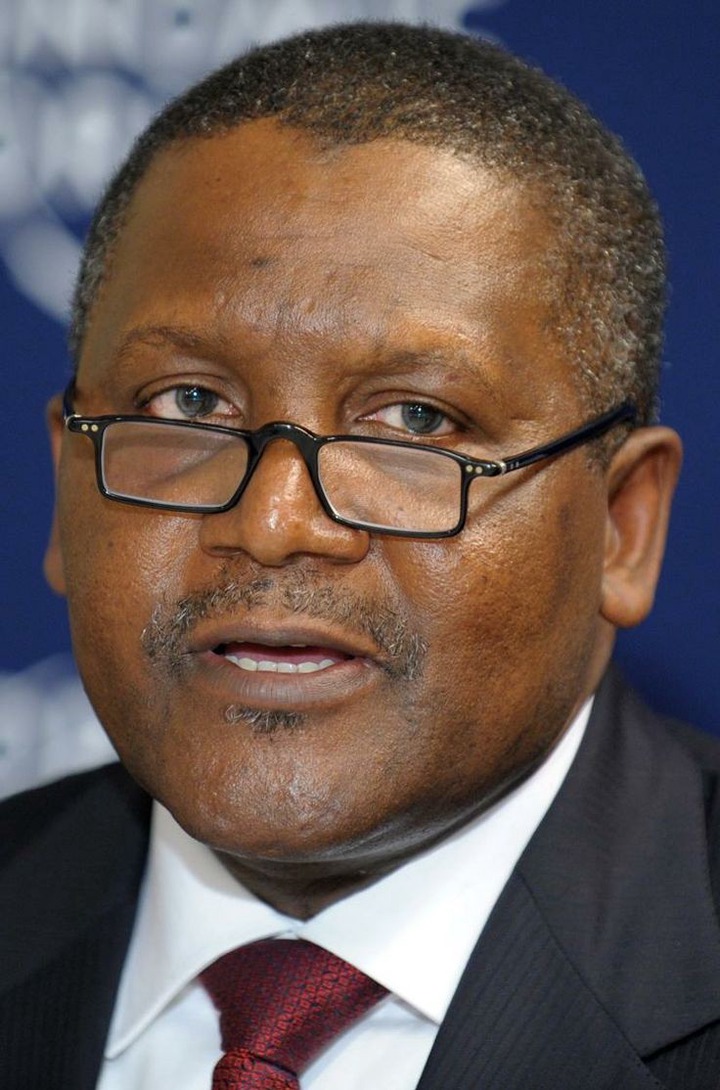 This Nigerian National is listed as Africa Richest Tycoon with an estimated net worth of $12.1 billion(1.3 trillion Ksh) according to Forbes 2021.

With his main sources of income being from sugar sales and cement production. Its estimated that his wealth increased by $ 2 billion in 2020 after an increase of 30% share price of his cement production company. 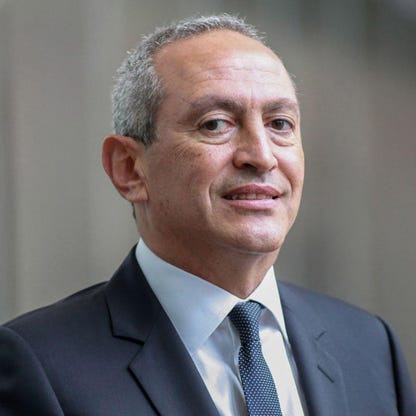 The 60 year old Egyptian and the youngest son of Onsi Sawiris takes the second spot with an estimated net worth of $ 9.2 billion according to Forbes 2021.

The Egyptian is believed to have profligate his wealth from Construction and is believed to be the richest Arab in the whole world and the second richest in Africa. 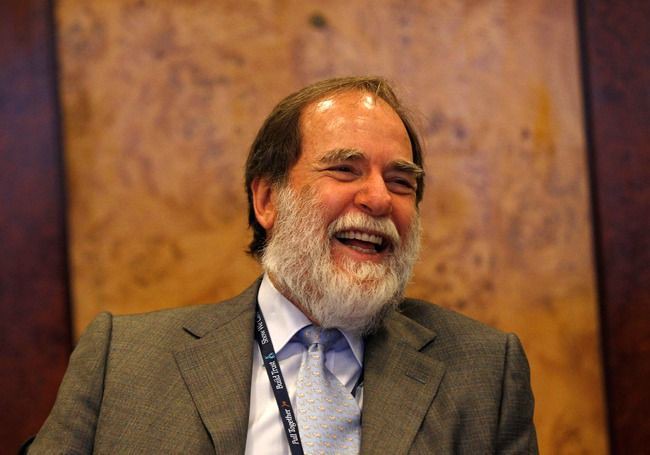 With an estimated wealth of $ 8.3 billion according to Forbes, Oppenheimer recently served as the chairman of De Beers Diamond Mining Company and Diamond Trading Company subsidiary.

The South African nation is believed to be the richest man in South Africa and the 3rd richest in Africa. 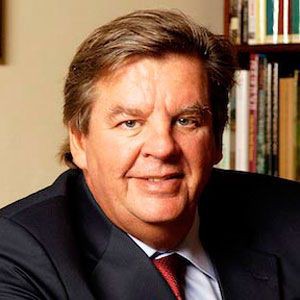 With an estimated net worth of $ 7.5 billion, the South African national rakes his wealth from selling Luxury goods globally. 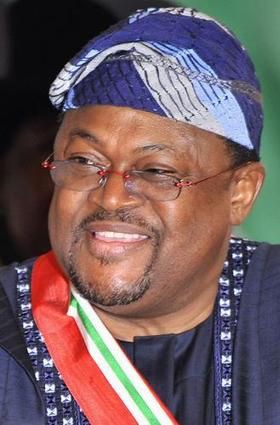 With an estimated net worth of $ 6.5 billion, the Nigerian businessman is believed to have acquired his wealth in the vast oil and telecommunication industry.

His company Globacom is the West- African second-largest telecom operator with a presence in Benin and Ghana.

Content created and supplied by: CM.Vincent (via Opera News )

Mungai Eve Reveals The Brands that She Can't Work For.