By Jonemike (self media writer) | 1 month ago 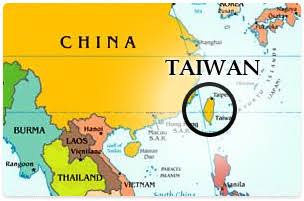 The issue at hand is very debateable.And if one is conscious you will find its about geography.As about everything in this world is tied to geography. 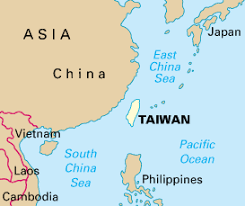 For China,taking Taiwan leads to also taking Yaegama island off Japan as well.Holding these and Taiwan itself,would give china the literal gateway between shipping from northeast Asia and south east Asia.This instantly would give china the ability to cripple Japan's economy at the drop of hat.Remember Japan is top three largest economy in the world. 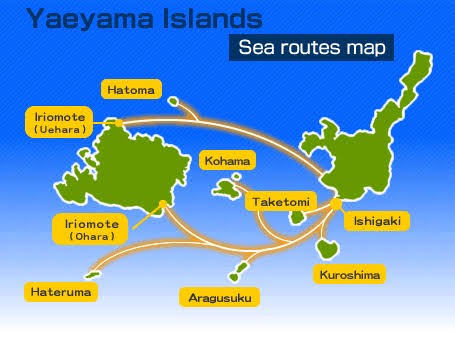 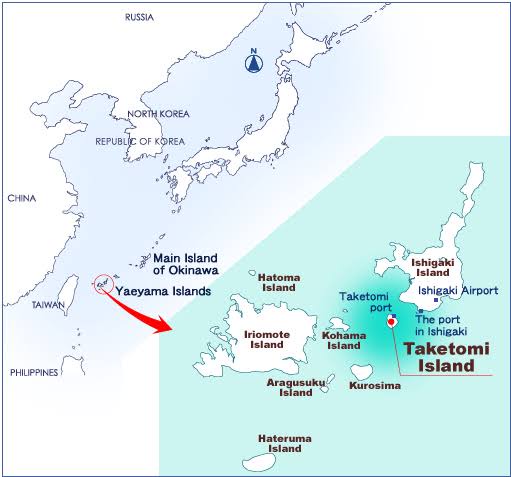 It would also give china ability to control south Korea as well.And additionally beyond that,it would give china a strongman over Russia's Vladivostok access to the outside world. 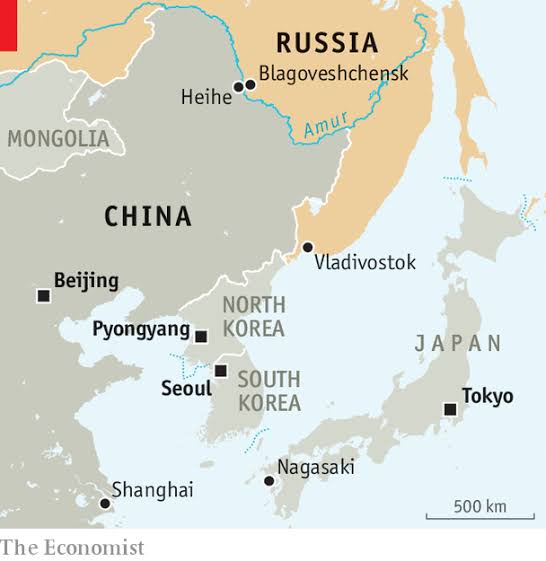 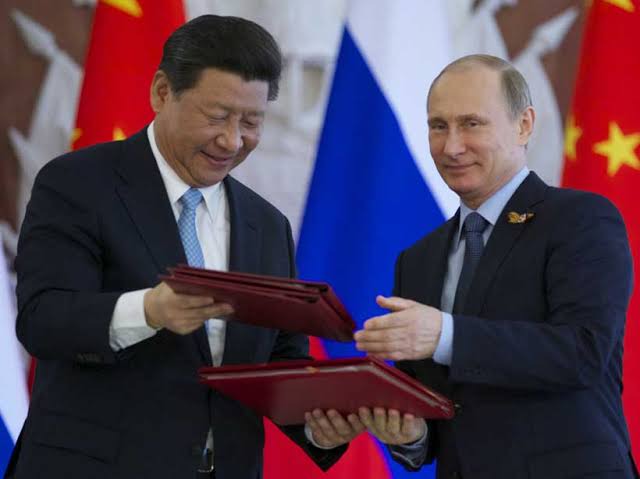 China doesn't have full confidence that it can take Taiwan and those Japanese islands however,so China at the same time it is actively working on trying to form a military network down in the south China sea.To try get to get to a point where it can be used as a similar means of controlling international trade routes.Essentially china could seize ships by claiming they went through it's waters.China could also more easily do what it wants in the south east Asia without worrying that foreign backup could help a country down there while at the same time manage to cripple Japan and Korea.

For USA,the US wants the status quo of Taiwan existing,and doesn't want the south China sea falling to china.Because the USA wants to maintain international shipping lanes and not allow china to gain unfair advantage.The US also uses these routes(lanes). 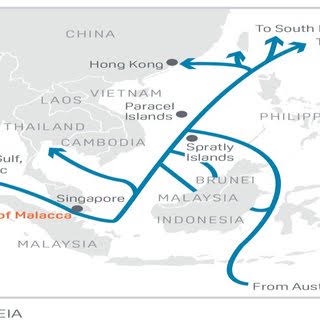 What you are seeing is basically military strategy at play. 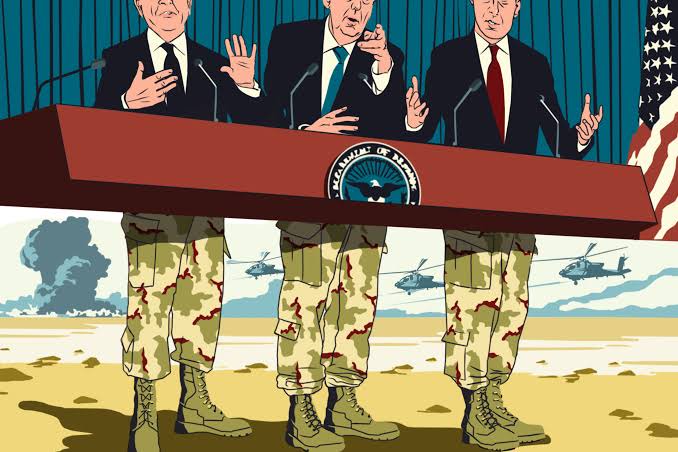 China is trying to form a dynamic where it can gain an advantage and countries like Japan are recognizing the threat and building up their military. 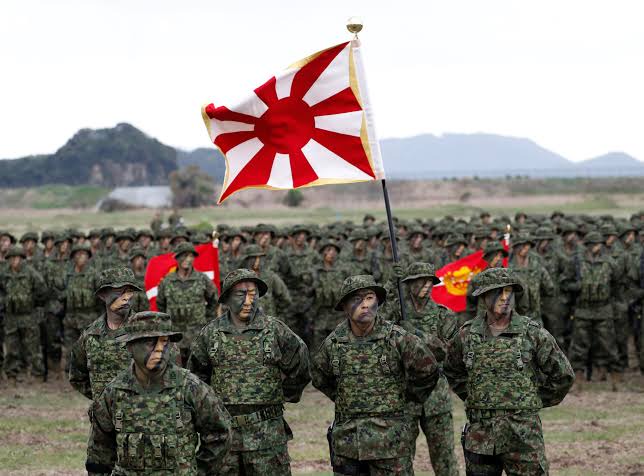 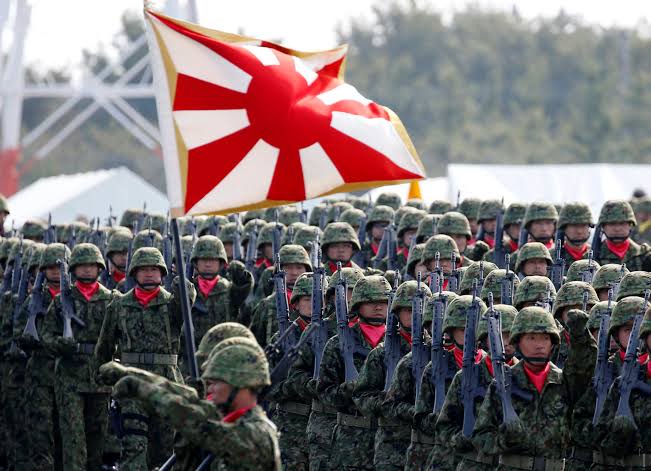 And the USA is trying to alert countries in the south east Asia that it's time to get prepared.The strategic position of Taiwan is which is virtually in the middle of china's coastline would be an advantage to us in that: it can be used as a naval port,weapons storage and have military base should a war break out. 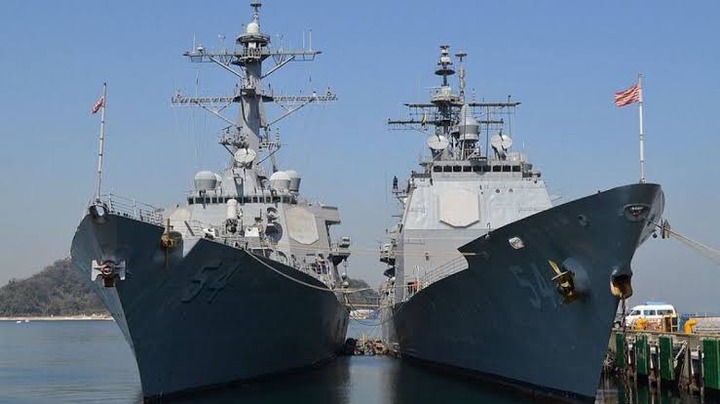 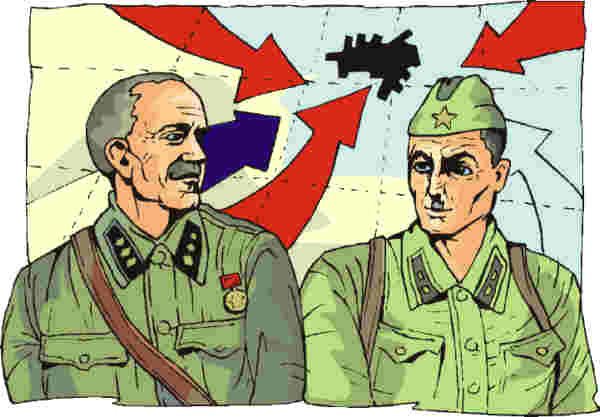 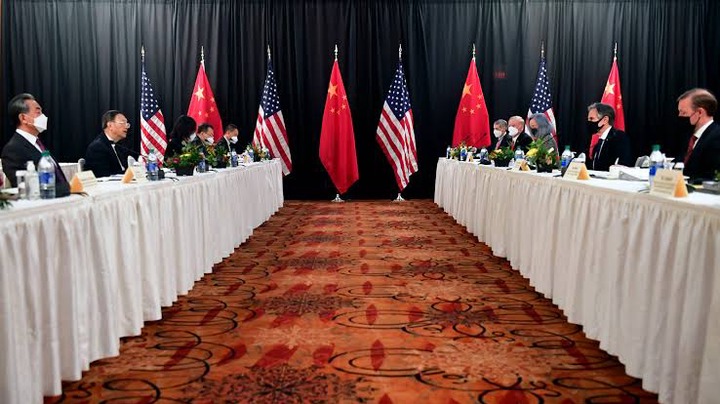 To conclude,who ever wins to control Taiwan wins the strategic war between US and China.Its a political game and unfortunately,the people of Taiwan are caught up in the middle of it. 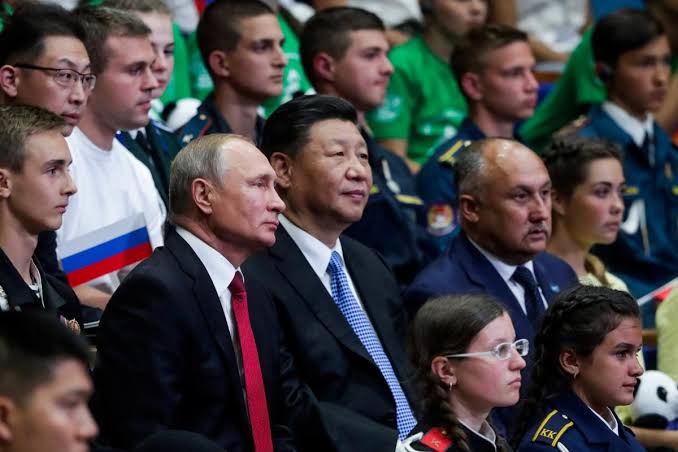