The Central Bank of Kenya has responded to claims made by Deputy President Rigathi Gachagua that the government does not have enough foreign currency for importing fuel. 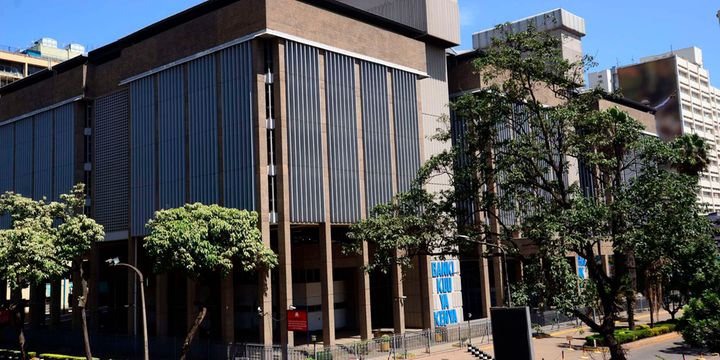 The Central Bank of Kenya.

In a retaliatory statement issued on Monday morning, the Central Bank said: oil importers, as with all other private transactions, obtain the requisite foreign exchange from commercial banks. 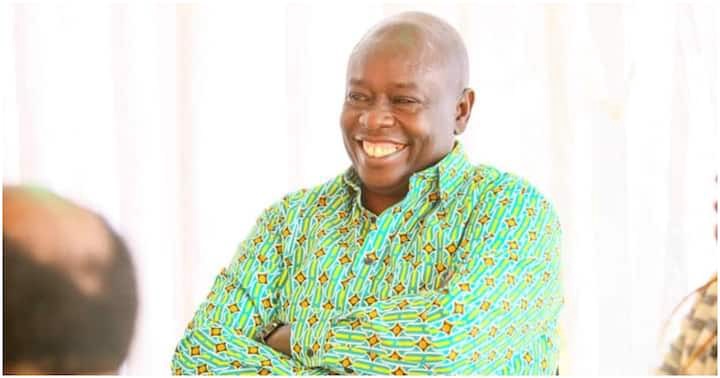 The DP has several sensational statements attributed to him. Barely one week in office he claimed that Dr. Ruto had inherited a government with a mere KES 39 billion in its coffers.

On Sunday he intimated that the criminal cases against Aisha Jumwa and Mithika Linturi will be dropped. Aisha Jumwa and ex-aide Geoffrey Okuto are jointly charged with the murder of Mr. Jola Ngumbao.

Ngumbao was shot dead on October 15, 2019, after chaos broke out at the home of Mr. Reuben Katana, who was an ODM candidate in the Ganda ward by-election in Kilifi County. 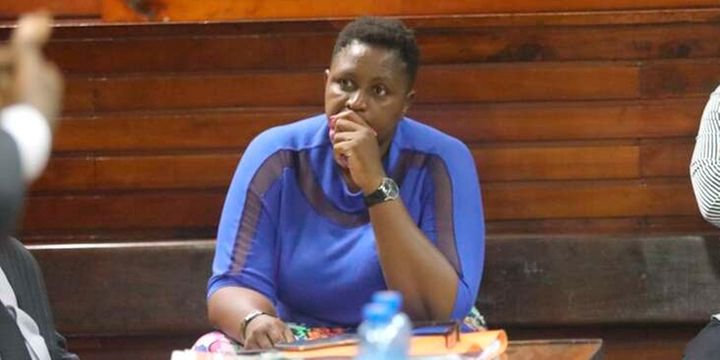 Gachagua also had something to tell the media: "Don't rush to report things I say without understanding the meaning behind them. It seems some people are not yet comfortable with the fact that I'm Deputy President".

Ruto's Much Talked About Hustlers Fund Risks Suspension Days After Its Launch, Details

They Called My Wife, Brothers, Close Friends Just To Embarrass Me For Defaulting, Man Complains

Just In: Diamond Platinumz Reveals How Much He Spent on Customised Diamond Chain he Bought for Zuchu

KDF in Goma and Mamovi Congo Tighten Security as Fighting Erupt in The Provinces Capital.

Ledama Olekina Takes a Swipe at the Bank, Says Loans Offered by the Bank is a Scam