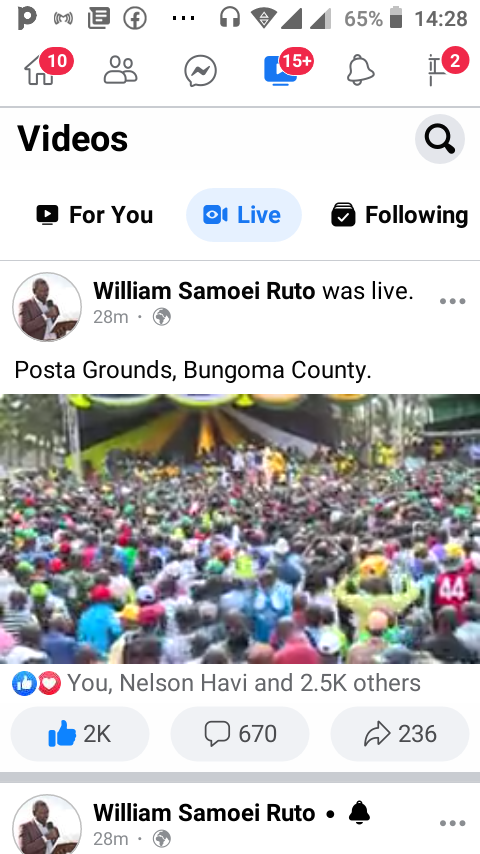 The deputy president William Ruto was accompanied by several leaders from Western region who agreed to work with him in the next general election. Bungoma town was full of people few minutes after Ruto landing in the region with leaders. The businesses owners were forced to stop doing their job so that to allow the crowd to pass. The whole town was full of people who welcomed the deputy president William Ruto. 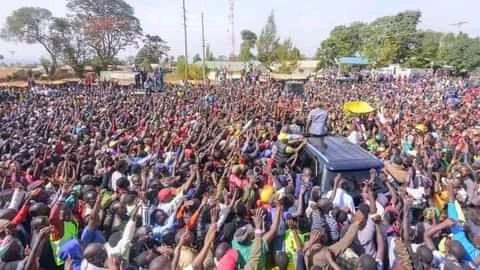 The deputy president William Ruto on his speech encouraged the residents to support his team as we head in the next general election which is planned to happen on August. Despite that, western leaders agreed to work together so that they can have one agenda producing the next president of our country. All kenyans are urged to register as voters so that they can elect their preferred leader in the next general election. Remember to wear mask and maintain social distance so that we can overcome this deadly disease called covid-19 in our country.

Fascinating facts about Eldoret town you should know.