By Jino-Moja (self meida writer) | 1 months

It is a dream of every Kenyan that one day, he or she will become wealthy. This is despite the path that they will use bearing in mind that some get wealthy through hard work, others through luck, others through illegal means whereas other through inheritance. This is from region to region in the the country. For example in Nyanza region, the Odinga family led by Raila Odinga is known as the wealthiest family in the lake region 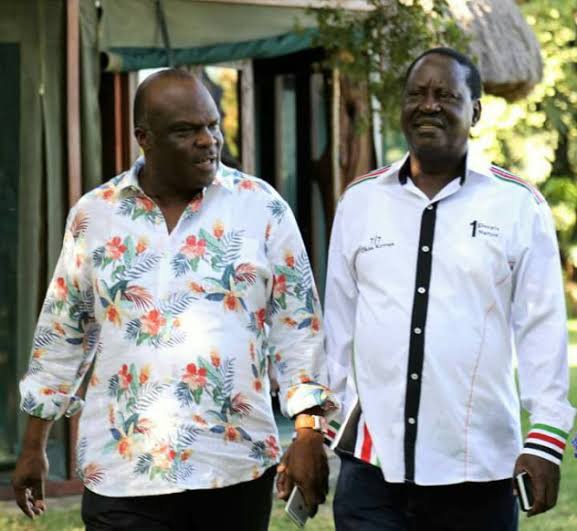 However, this is not the case since in matters to do with wealth, one Sam Wakiaga leads by far. Sam Wakiaga is a Homa Bay County based billionaire who according to the latest Forbes Report is estimated to be worth 99 Billion. After the impeachment of Mike Sonko in Nairobi, Sam Wakiaga had already declared his interests for the Nairobi Gubernatorial seat with an ODM seat but this was shortchanged as Anne Kananu was sworn in thus there was no by-elections. Sam Wakiaga is not only a Raila Odinga ally but an ally of Deputy President William Ruto 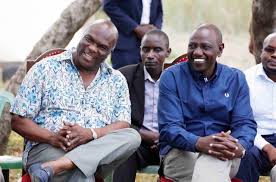 About his wealth, Sam Wakiaga gained a large part of his wealth while he was working at the National Security Intelligence Service (NSIS) where he rose from an accountant all the way up to the Deputy Director. Sam Wakiaga has invested heavily in the real estate industry majorly in Nairobi and Kisumu. Sam Wakiaga too owns several ships that operate in Lake Victoria like the one that heads from Mbita to Mfangano and the Mbita to Luanda Kotieno Routes. Just like other rich people, Sam Wakiaga has given back to the community by singlehandedly building the Sam Wakiaga Youth Polytechnic which is situated in Homa Bay County 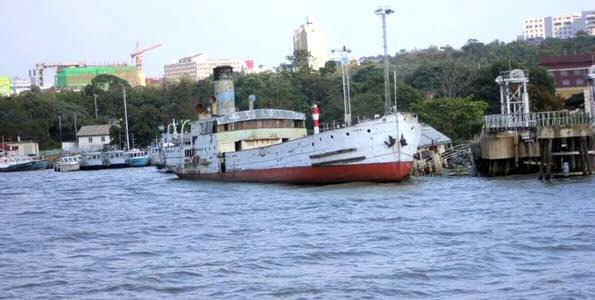