Meet The First Bank In Kenya And The Interesting History Of Banking In Kenya.

By DjVincey (self meida writer) | 18 days 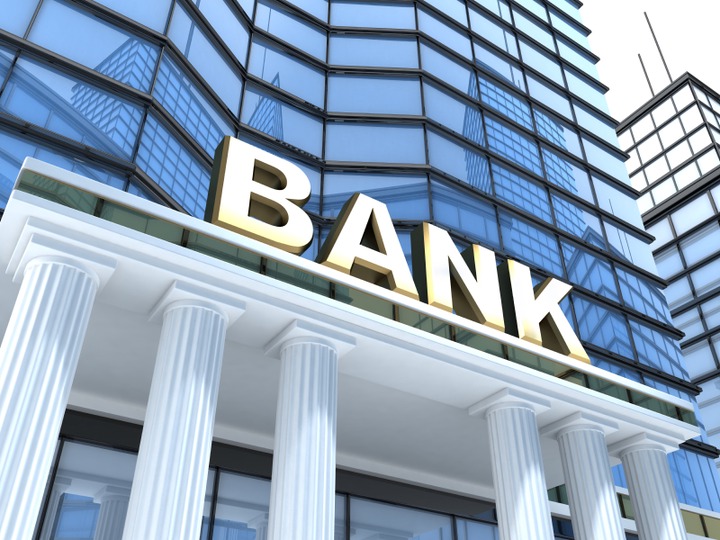 In Kenya currently, there are many banks both international and local banks. The local banks began their operations in 1968 to meet the demands of growing farming communities while the earlier banks can be dated earlier than that.

But have you ever wondered which was the first bank to operate in Kenya?

Below is an interesting story about the first bank in Kenya.

It all started with Indian money lenders operating quasi bank services probably as early as the 18th century.

In Kenya, the first recognizable bank was Jetha Lila Bankers from India, which was established in Zanzibar in 1880. In 1889 the National Bank of India appointed the trade house of Smith Mackenzie to be their agent in Zanzibar.

Smith Mackenzie had a Mombasa branch in 1887 which was taken over by the Imperial British East Africa (IBEA) in 1888. 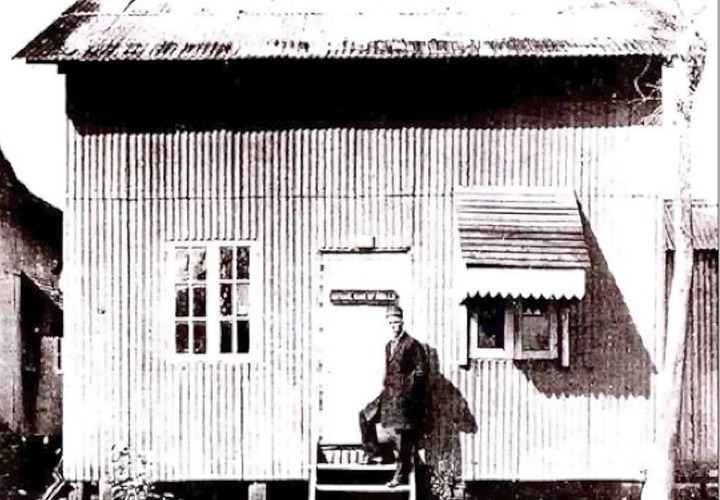 The National Bank of India established its own office in Zanzibar in 1892.

In July 1896 the National Bank of India established a branch in Mombasa renting premises from Sheriff Jaffer (Pictured above). The spread continued to 1904 when they opened a branch in Nairobi.

However, in 1968 the Co-operative Bank of Kenya, which began as a cooperative association, was Kenya's first completely locally owned commercial bank. The National Bank of Kenya became the first fully-owned government bank in the same year.