Top 10 Expensive Mineral In The World

By Sergentborauhai (self meida writer) | 15 days

Rhodium became popular as a result of its high valued catalytic application in the automotive industry. The largest supply of this mineral was found in 2009 in South Africa and Russia. It average price per gram is 56 dollars.

Painite is known to be the 'hardest to locate' and one of the most rarest mineral in the world. It was first discovered in Myanmar in 1950 by the British gem dealer Arthur C.D. Pain. Painite costs 60,000 dollars per carat.

Diamond is the most popular mineral because of its role in the world of jewellery making. The average price of of this prestigious mineral is 55,000 dollars per gram. 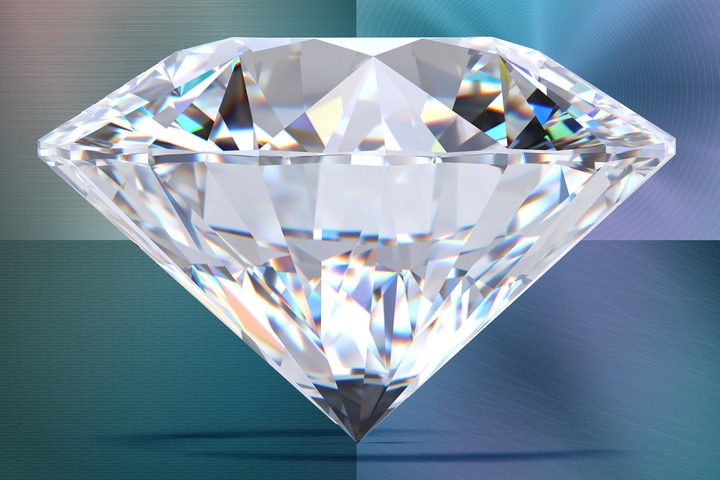 Australia approximately supplies 95% of Black Opal. The mineral is also known as national gemstone of Australia. Black Opal has also been mined in Brazil, Ethiopia, Mexico and United States. The average value of this mineral is 2.350 dollars per carat.

Platinum had a major role in the world of jewellery. This silvery metal is worth 60 dollars per gram. It is oftenly found in South Africa, Russia and Canada. 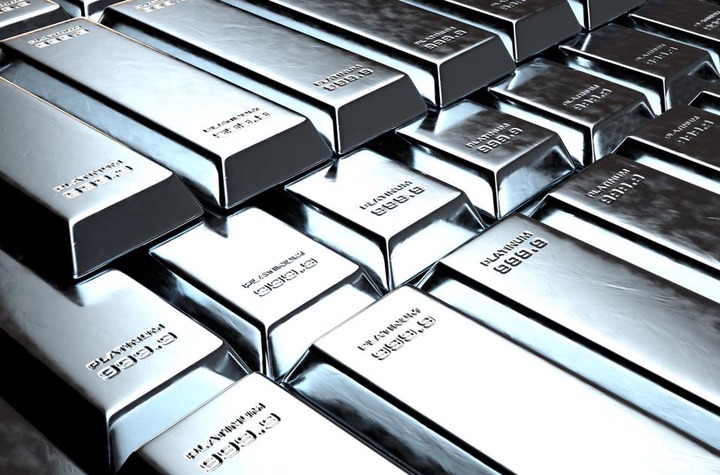 Many people think that Gold is the most valuable and most expensive mineral in the world. This is not true because there are other minerals that are far more worthy than gold. Still, it is highly valued and expensive mineral with a price around 56 dollars per gram. 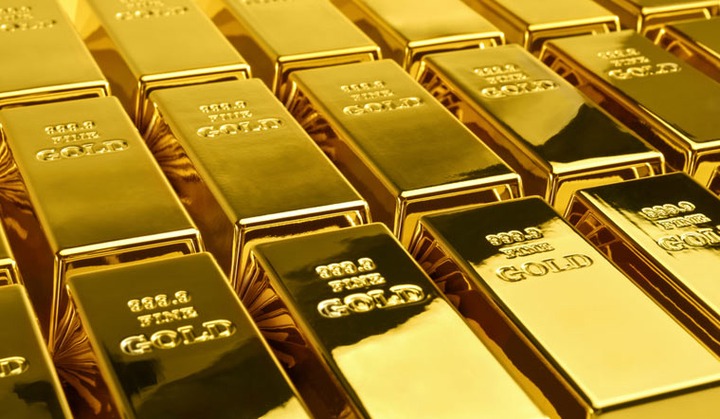 Rubies are considered as most expensive gemstones in the world. They get their alluring red colour from the presence of chromium. The largest supply of this mineral was harvested in Burma, which is known as the Mecca for rubies.

It is known popular by the name "mysterious mineral". Jadeite is one of the most desirable and valuable gemstones in the world. It is a rare mineral that is most often harvested in places like Mexico and Guantemala. The value of this emerald green mineral is increasing and the latest value is around 3 million dollars per carat.

Garnets can be found in various colours like brown, green, orange, purple, pink, yellow and red. Amongst all colours, the blue garnet is the one which is considered with the high value. This mineral was first discovered in the 1990s in Madagascar. Since then, it has been mined in Russia, Turkey and the United States. The current value of the mineral is 1.5 million dollars per carat.

This mineral is commonly known as a crucial ingredient in the production of rechargeable batteries. It was firs discovered in 1817 in Stockholm by the Swedish chemist, Johan August Arfvedson. Lithium is a highly valued mineral which represents a billion dollar industry. The largest supply of this mineral are found in Afghanistan. 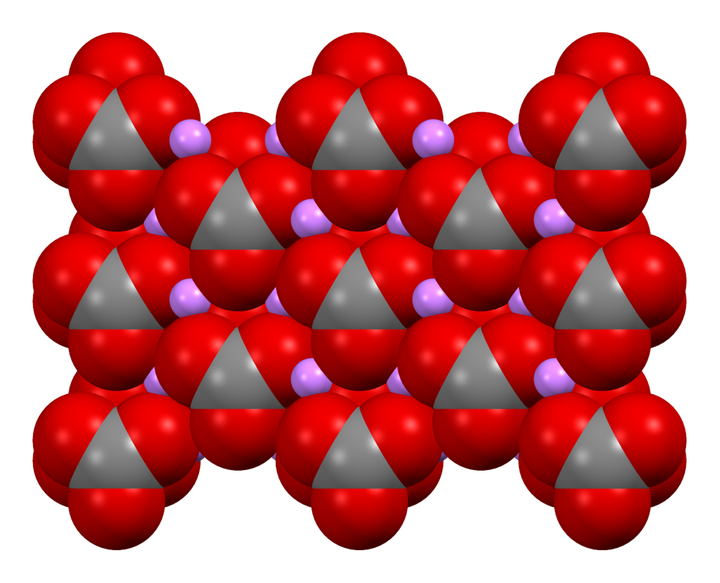