Kikuyu Billionaires Leading Among Those Who Fund Kenya's Top Politicians; Here is the List 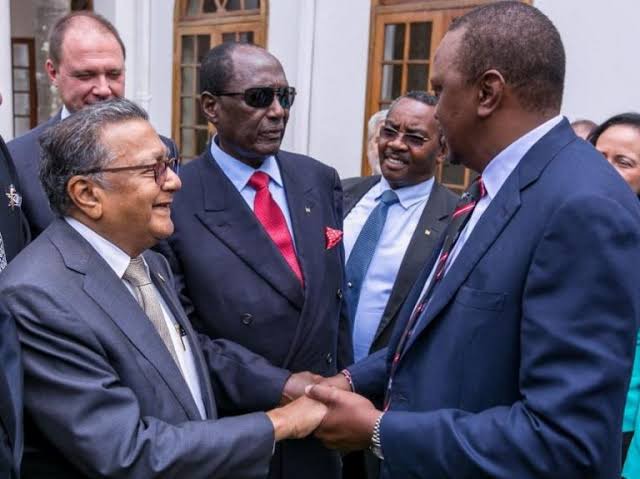 A list of top billionaires who fund politicians in the country has emerged with a large of portion of them being from the Kikuyu community.

Among those who cone from the Kikuyu community are Royal Media Services boss Samuel Kamau Macharia well known as SK Macharia.

SK has been very instrumental in the political leadership of former prime minister Raila Amollo Odinga. In 2013, he is said to have been among those who funded Raila Odinga's Presidential campaigns.

Another Kikuyu billionaire is renown businessman Jimmy Wanjigi. He comes from a wealthy family and his father is among the richest politicians in the country. 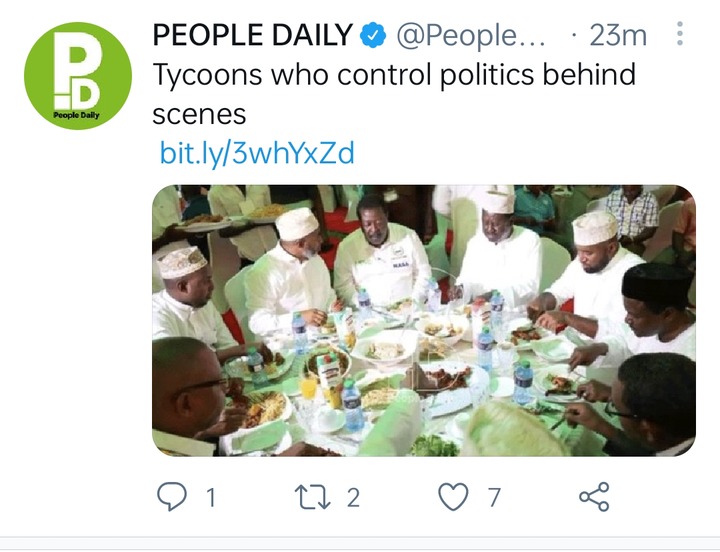 James Maina Wanjigi is a former Cabinet Minister and has been serving as a director of Carbacid Investments for the last 48 years.

James Mwangi is yet another famous household name having been among the top Equity bank group officials and is said to be supporting some of the best politicians in order to keep his businesses afloat.

Other notable businessmen who have played a key role in assembling alliances and financing candidates include Munga, Narendra Raval Guru of Devki Group of Companies, the late Chris Kirubi, Royal Media Services chairman S.K. Macharia who backed Raila in 2013 against all odds, and Kenya National Chamber of Commerce president Richard Ngatia among others.

Other figures known to influence the outcome of elections through their deep pockets are Mohamed Jaffer of Grain Bulk Handlers, Abu Joho, the brother of Mombasa Governor Hassan Joho, Central Organisation of Trade Unions Secretary General Francis Atwoli and Mombasa-based businessman David Langat, the chairman and founder of DL Group of Companies.

Baringo: Lusaka Speaks On Whether He Would Support Dr Ruto, Raila Or Mudavadi For Top Seat In 2022