By Dolberg (self meida writer) | 6 days

Despite the high number of restaurants joints in Nairobi CBD, there are afew which have been running for decades thus their never fading fame. 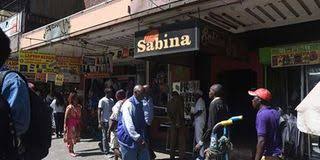 A good example is Sabina Joy Restaurant which is along the famous Moi Avenue. Whereas many mistake Murang'a Women Representative Sabina Chege to be the owner of this pub based on its name, she is not the owner

To start with, Sabina Joy not only operates as a pub but also as a brothel whereby many city men visit frequently thus its timeless fame. 'Services' there is also very cheap thus the high number of customers

About the owner, this is none other than Mzee Gerald Gikonyo who was the founder of this joint. Mzee Gikonyo who was ranked as a billionaire earned his wealth the hard way from scratch and owned several investments in Nairobi.

Other than Sabina Joy, Mzee Gikonyo also owned Rwathia Distributors which is amongst the leading transporters of EABL products. In this firm, he is said to have employed over 100,000 people thus you can calculate how much he was making through Rwathia Distributors 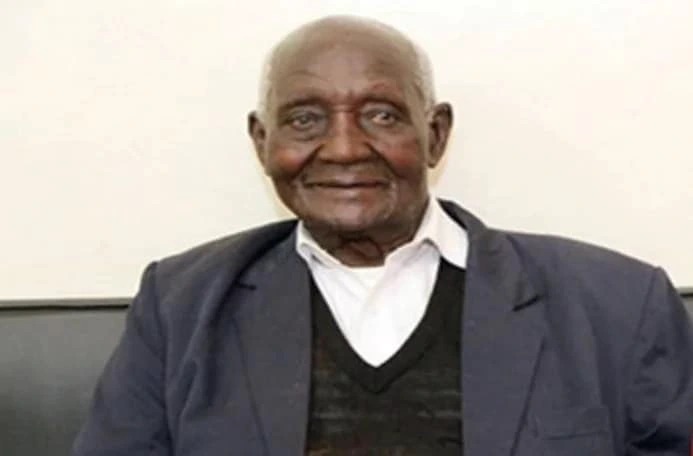 By the way, Mzee Gerald Gikonyo is the first Kenyan to own a car in the country whereby the car was from was assembled in United Kingdom

Due to his relentless actions, Mzee Gikonyo was awarded by both President Uhuru Kenyatta and ex Nairobi Governor Evans Kidero whereby he was granted with the ‘Key to the City’ in recognition of his multibillion investments around the city in 2017 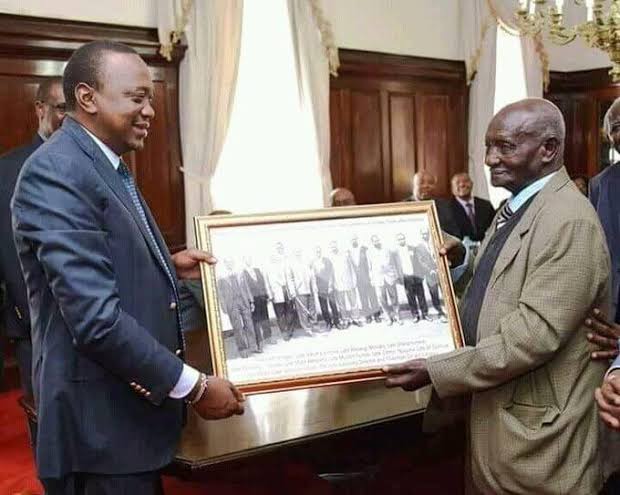 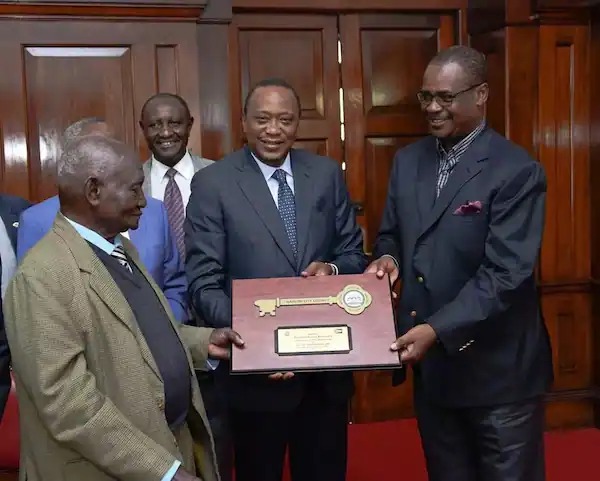