By YusuF_Banda (self media writer) | 3 months ago

Julius Mwale is a 45 years old serial investor and technology entrepreneur who hails from Kakamega. He was in the army working for the Kenyan Airforce where he acquired skills in technology research and internet infrastructure a field that would later elevate him to the billionaires club.

After fleeing the nation and quiting Kenyan airforce in 2001 he seek asylum in the US, it's in the United States that he established a technological firm, SBA Technology, that focused on biometrics .

The company's epicenter being in New York engendered a wave-based biometric system and through it the Kenyan 'silent' billionaire generated an estimated $ 2 million (KSh 226.3 million). 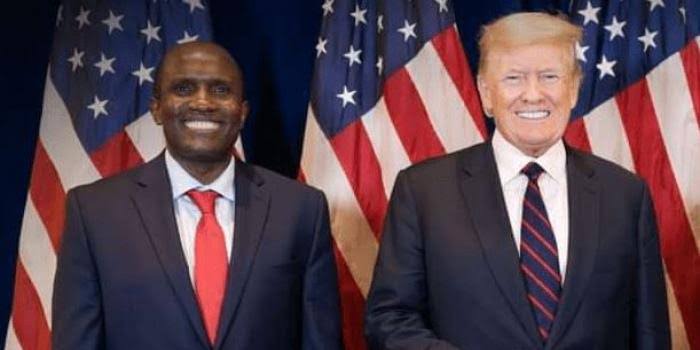 Afterward the year 2003 his company had extended its influence by employing over 60 workers across USA and beyond. Dedicated towards his passion for Technology he landed his first assignment first at Bank of New York. In 2004 them being his first major client. 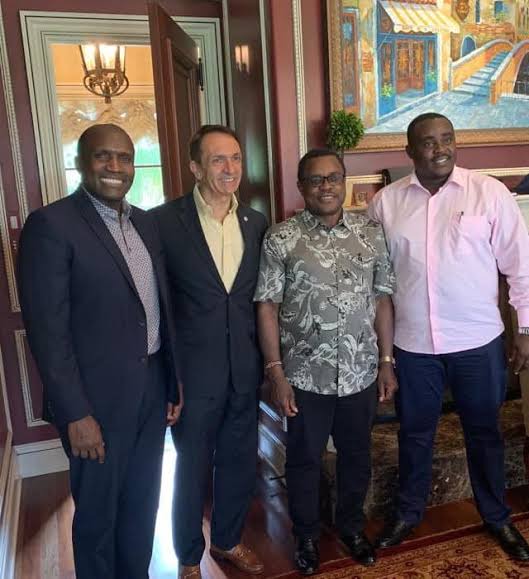 Giving back to his home community the billionaire embarked on a project 'Mwale Medical and Technology City'. A 200 billion community-owned sustainable metropolis with a large medical and technology complex, located in Butere, Kakamega county. 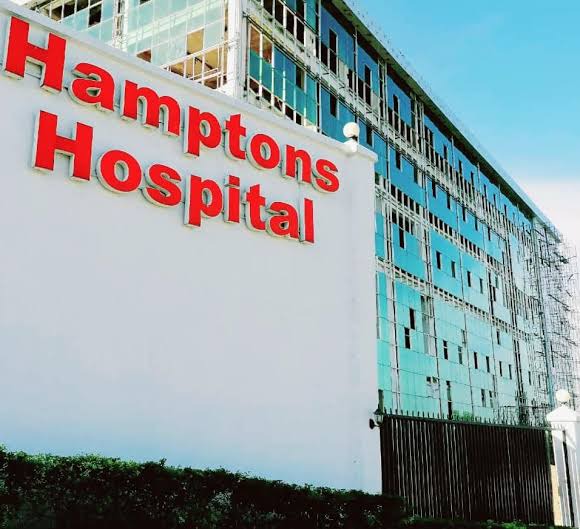 As matters are unfolding on the ground the project kicked off perfectly and after some several months the western region especially Kakamega would have witnessed something not short than a game changer a project that would reveloutinse the outlook of Kakamega. 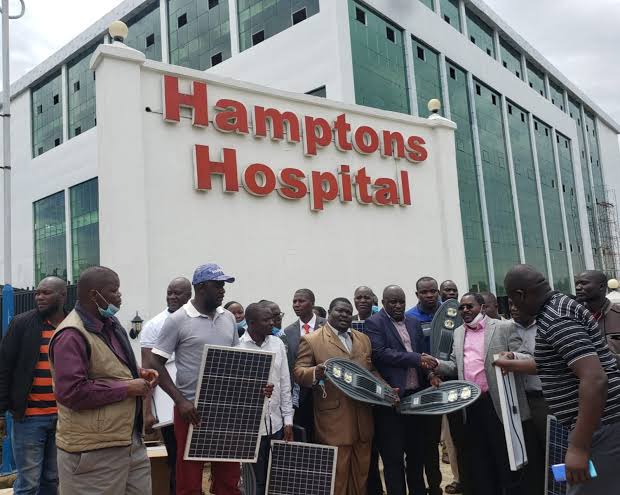 But come to think of it What is it like living in a rich suburb where celebrities in the United States reside? His immediate neighbours are renowned business men and women, billionaire investors like George Soros and Bill Gates. 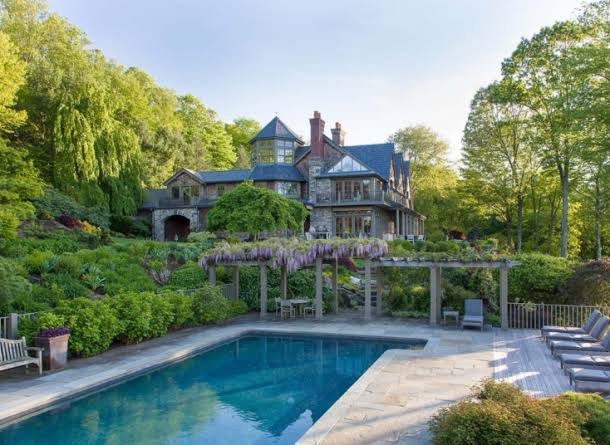 To add the icing on the cake his home neighbor's former US President Donald Trump’s favourite residences something that even other rich business gurus in the state have found a milestone to equal.

So where does he resides and what's the cost of living?

Bedford is a distinguished private estate found in Westchester County, made up of Bedford Hills, Bedford Village, and Katonah. It is documented to be amongst the luxurious communities in America. 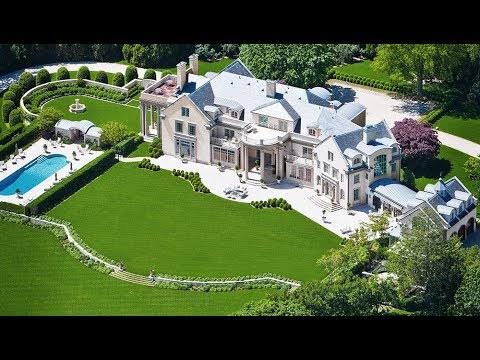 With a peculiar taste and a unique touch for diversity Julius mwale has developed a family home at this prestigious estate, though choosing to privatise his property the compound has an extensive garden. unwinding and connecting with nature. 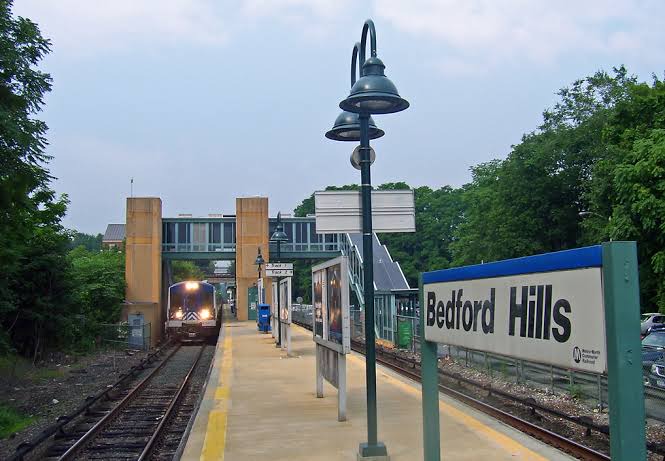 The unique thing about this property it's his horse farm that has has nineteen horse staples, and a chicken farm that has about 3,000 organic chicken. 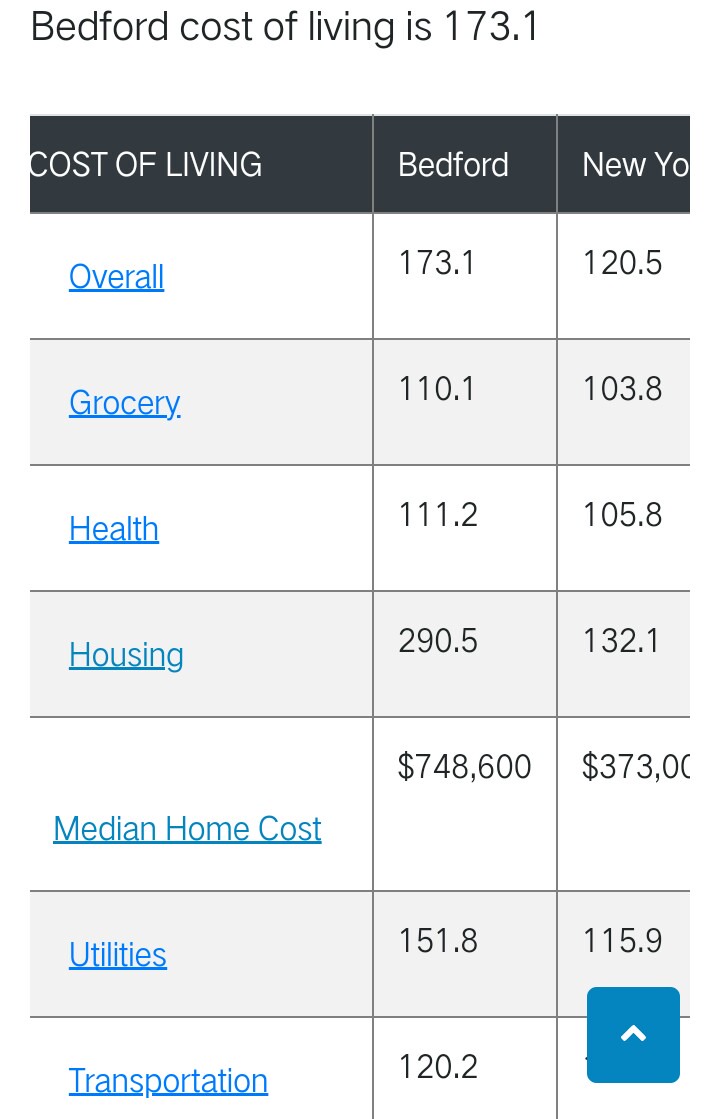 In Bedford the federal minimum wage is $7.25 per hour as from 2022 for the lowest ranked residents residing or working in this estate.

How to build a one bedroom house with a small capital

NHIF Drops a Message for Registered Members in the Country