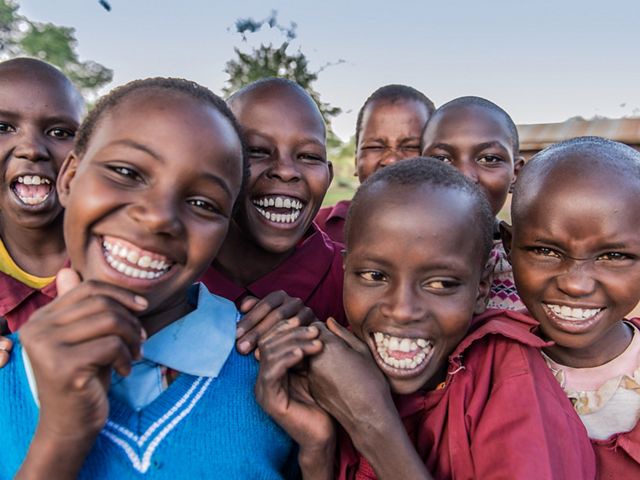 Following the wrangles that were witnessed about two months ago in Olomoran, Laikipia county between the armed terrorists and the police officers that involved exchange of fires, several people were affected

Several lives were lost as others suffered from injuries and many more families flew their home into the blues to look for peace and safety. The residents were left without food and shelter and in an abject state of poverty

The government has promised to built new homes to those residents whose houses were set to fire by the terrorists in Olmoran, Laikipia county in the past two months. 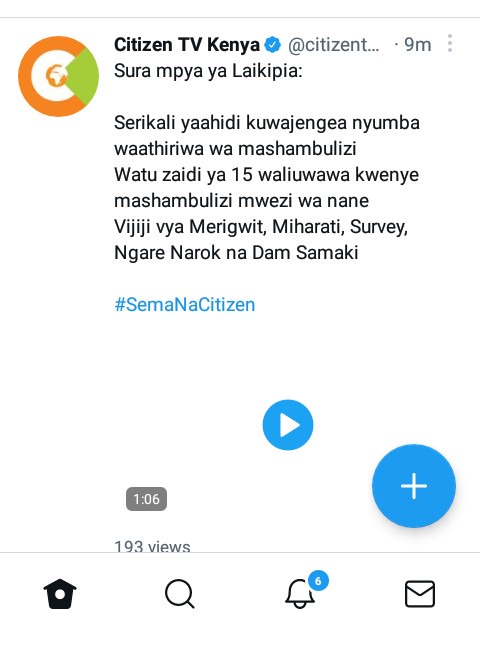 According to Laikipia County commissioner, Joseph Kanyiri, more than forty families have registered with the scheme to benefit from it and get back to their original economic situation

Apart from building Houses, the government has also donated relief food to the residents affected during the terrorist attack. According to the report, fifteen people were killed during the war as many more suffered from injuries