By VictordeEdnan (self media writer) | 4 months ago

The Coca-Cola Co. plans to start selling its drinks in Myanmar for the first time in 60 years, following the U.S. government's decision to suspend investment sanctions on the country for its democratic reforms.

Myanmar is one of three countries where Coca-Cola doesn't do business. The other two are Cuba and North Korea. 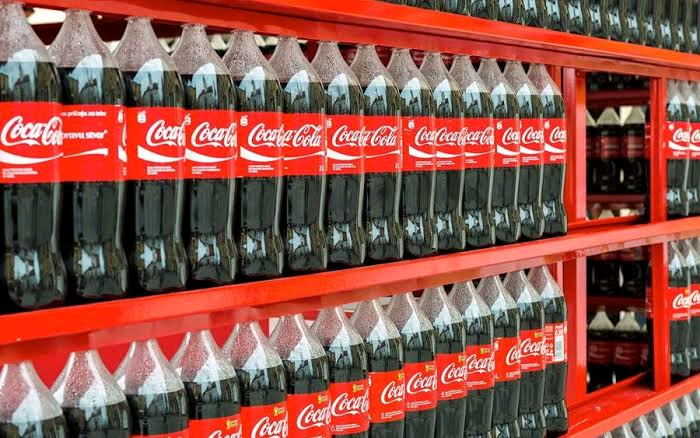 The world's biggest soft drink maker said Thursday it will start doing business in the country as soon as the U.S. government issues a license allowing American companies to make such investments.

The U.S. announced last month that it was suspending restrictions on American investments in the Southeast Asian country, which is still easing toward democracy. Until last year, Myanmar had been led by an oppressive military junta.

Coca-Cola said its products will initially be imported from neighboring countries as it establishes local operations in Myanmar; the company notes that it is has a history of being the among the first to enter or re-enter markets.

In 1949, for instance, Coca-Cola and other foreign companies were expelled from China by the communist government. After full diplomatic relations were established with the country in 1979, Coca-Cola had 20,000 cases of its flagship drink trained into the country from Hong Kong, which was still a British territory at the time. 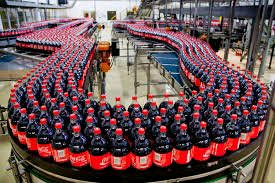 The Atlanta-based company also noted that Cuba was one of the first countries where it did business, opening operations in the nation in 1906. But after the Cuban Revolution, Fidel Castro's government began seizing private assets and the company liquidated and exited the country in 1960. The company has never operated in North Korea.

Any Coca-Cola products in those countries are obtained through independent third parties.

As part of its push in Myanmar, Coca-Cola said it is donating $3 million to support job creation for women in the country. The company will work with PACT, a non-governmental group that supports economic and health initiatives in developing nations.