By LeeKy (self media writer) | 1 month ago

Western Kenya, a region that is best known for maize farming, has and is still never left out without these three key people who happen to dominate and control the regions economic status. The following are one of the top 3 Richest People in Western Kenya. 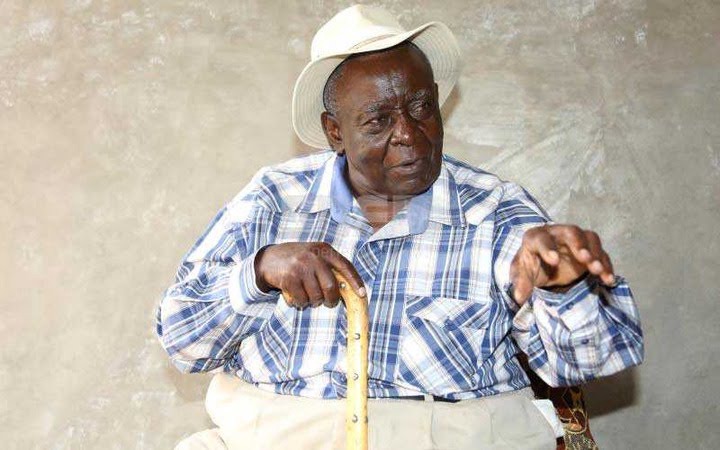 This old man is called Ibrahim Ambwere. Born and raised in Chavakali Vihiga County, he is well known for the wealth he has emersed himself with. Infact this business tycoon once offered to pay teachers salaries of approximately 48 million in the 90's when they strikes. He owns several apartments and hotels which are named after his name which includes but not limited to: Ambwere Alliance Hotel, Ambwere plaza, Ambwere complex and Ambwere towers. 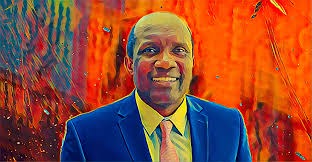 This energetic and creative Kenyan technology tycoon is called Julius Mwale. He hails from Kakamega County. After joining the Kenya Airforce, he relocated to the United States of America (USA) in search for greener pastures. He is the man behind a city in Butere village called Mwale Medical and Technology that is worth 200 Kenyan billions. 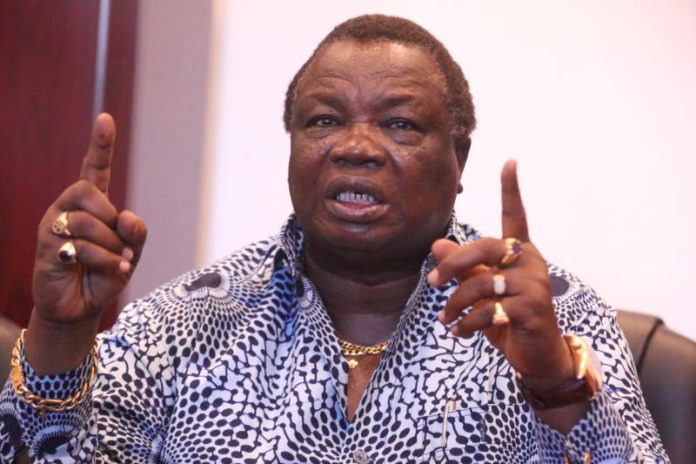 Despite his relentless services to Central Organisation Union of Traders (COTU), this man owns a fleet of luxury vehicles like the Mercedes Maybach 6 cabriolet. It is estimated that he earns millions of money as his salary. He once gave Cyrus Jirongo a soft loan of Ksh. 110 million which he never repaid.

Content created and supplied by: LeeKy (via Opera News )