By Wilson_Nganga (self media writer) | 5 months ago

The Bottom-Up economic approach proposed by DP Ruto and his Hustler Nation had continued attracting mixed reactions even as confusion continue emerging on what exactly the DP is up to. Today, an MP from Ford Kenya has now claimed that the ideology was actually envisaged in the National Super Alliance Coalition (NASA) 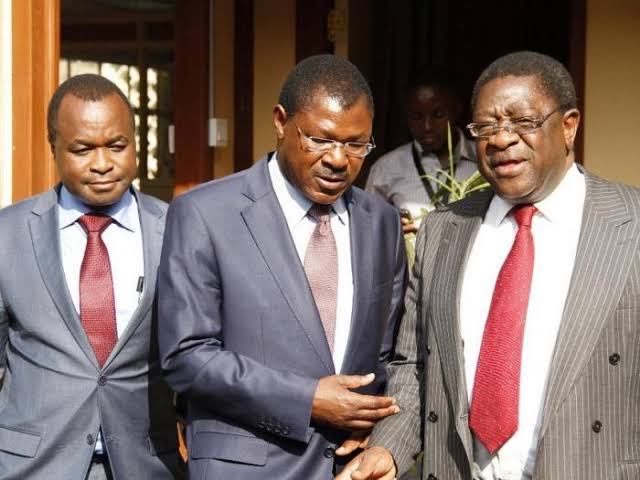 According to Kiminini Member of Parliament, Honorable Chris Wamalwa, who was speaking on Day Break show on Citizen TV on Monday morning, the Bottom-Up economic model was a brainchild of the NASA coalition.

The MP insisted that the manifesto of the NASA was more concerned with Jobs on the ground than anything else, stating that this was to mean what the now Hustler Nation is calling as Bottom-Up economy.

However, Wamalwa said that this has not been realized because Kenyans have only come to realize the need to the model after it was picked up by DP Ruto and his allies, hence stealing the ideology from the original founders.

"When you read the NASA manifesto, it was reading job, job jobs, particularly at the lower level especially the youths... I wonder why everyone is talking about Bottom-Up Approach" Said Wamalwa in this video. 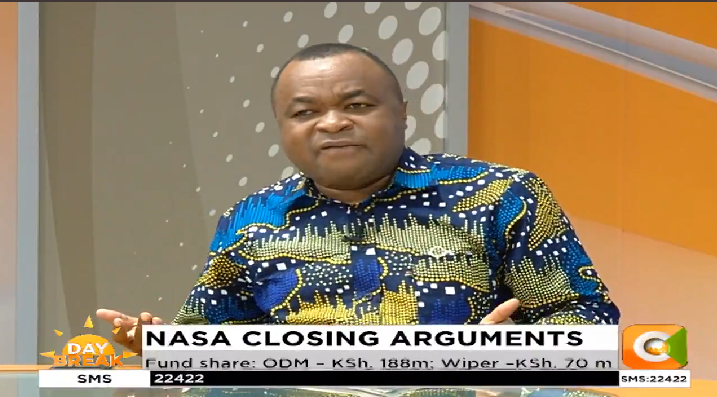