By NewsCreator4 (self media writer) | 19 days ago

With the rise in farm mechanization and the strong demand for farm products such as maize, beans, and carrots, among many other high demand agricultural items, every farmer is looking forward to increasing the quantity of his farm products. 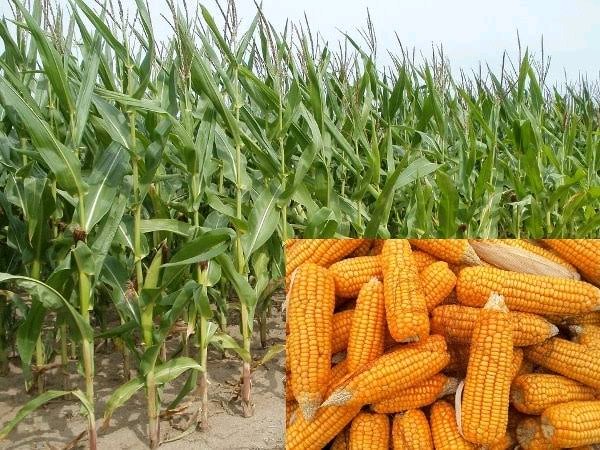 Agricultural mechanization has made farming more efficient for both large and small scale farmers. This is because a tractor can cultivate a large area of land, such as 10 hectares, in a short period of time. 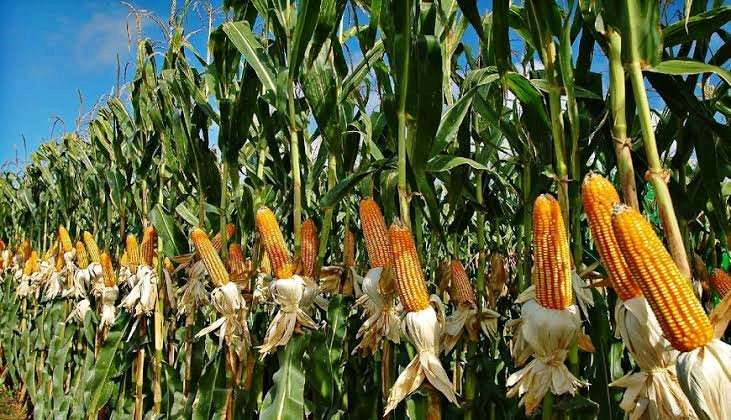 It has also decreased the cost of labor. Instead of spending a lot of money on laborers, you can just hire a tractor and complete the task in a short period of time.

Modern agricultural tractors can now dig holes, apply fertilizers in the same holes, and plant maize or any other seed all at the same time. This is possible if your firm has been adequately cultivated.

Many farmers now prefer to use this multi tasking farm tractor since you will only have to pay once and you will receive all of the services in a very short period of time. 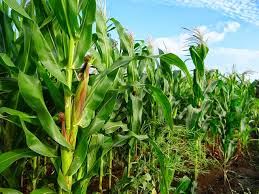 We plant our crops with a goal in mind, and that goal is to make money. To make a large profit from your farm products, you must produce them in large quantities. For example, if you produce 50 bags of corn, each weighing 90 kilograms, on 3 hectares of land, you will be satisfied. This is because you have produced a large number of bags on a little plot of land, and you may sell part of them for a profit. Here are some key ways to help you increase your maize production rate.

Before you sow your crops, pay close attention to the season.

This is a big factor that affects the majority of African farmers. You should not rush your seeds; instead, wait until the wet season has begun. You can go ahead and sow your seeds after waiting about a week after the rain starts.

To get the most crop output out of your planting, follow the spacing regulations for the crop you' re planting. This is because if your plants are overcrowded, they may compete for minerals and become weak. 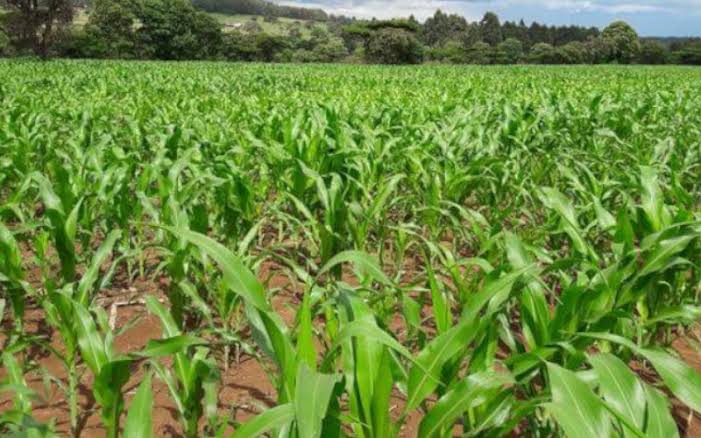 Agriculturalists will advise you on how to use farm inputs.

Some farmers believe that dumping too much fertilizer into a single hole will enhance farm yields, yet they end up harvesting nothing. This is because excessive farm inputs have an adverse effect on the plant, causing it to dry up.

Planting maize with other leguminous plants like groundnuts, peas, and beans is known as inter cropping. These legumes have the potential to fix nitrogen in the soil, making it more fertile. 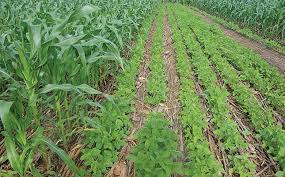 A push- pull method is used.

This is a technique for controlling maize stem borers. It entails attracting moths by putting plants such as nappier grass at the farm' s edge. The sticky fluid produced by the nappier grass makes it difficult for moths to fly to the maize plants. Maize stem borers are the offspring of moths. 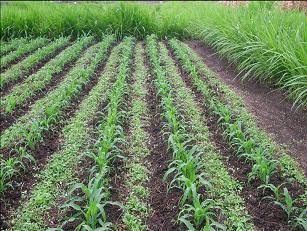 Use fertilizers in the proper proportions.

To provide nutrients to the maize plants, the farmer can use organic manures such as compost manure or inorganic fertilizers such as DAP (Di- ammonium Phosphate) on the farm.

If there is a lot of weeds, there will be a lot of rivalry between the weeds and the maize plants for nutrients, water, light, and space. Metals and plastics also induce fungal infections in maize.

Crop rotation is a good way to keep nutrients in the farm in balance. Crop rotation also enhances the texture and structure of the soil. 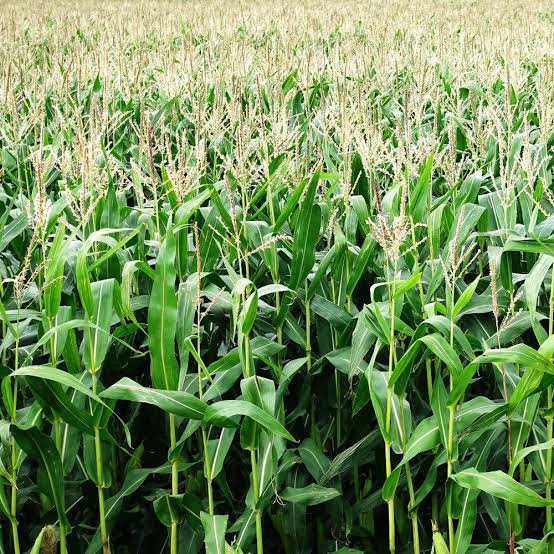 To avoid waterlogging on your farm, keep floods under control. The maize plants suffer from anoxia and hypoxia as a result of flooding.

Choose maize kinds that will thrive in your climate. When it comes to seed selection, the current climatic conditions are the most important thing to consider. Drought resistant and early- maturing maize types can be planted in arid areas.

Planting should take place within the first two weeks of rainy weather. Before sowing, it is advised that there be at least 30 cm of damp soil throughout the soil profile. Place two to three seeds in an evenly spaced line in each hole while the hole is still moist, one pip on each side and one on the other side. 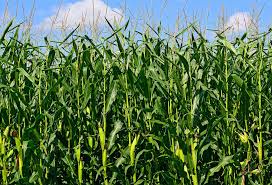 To create a flat surface, cover the seeds with the soil heaped next to the hole. Make sure the seeds are not covered by stones or thick soil clods. Keep the mulch cover in place between the holes. To guarantee even germination and, eventually, an even crop canopy, which will shade out any weed growth, try to finish planting in one day.

Weeds compete with moisture, nutrients, space, and light, reducing maize yields. Weeds can also serve as a home for pests and diseases. Weed competition is most critical in the first four to six weeks after the emergence of the maize crop. Hand weeding and pesticide application are the most frequent weed control methods. 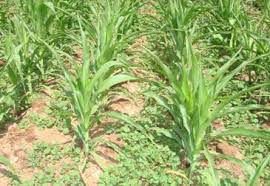 Hand weeding, which should be done at least three weeks after the plants emerge, followed by a second weeding at knee height, are some of the recommended procedures. Farmers should scout their fields regularly and remove Striga weed before seeds and unhealthy plants are created.